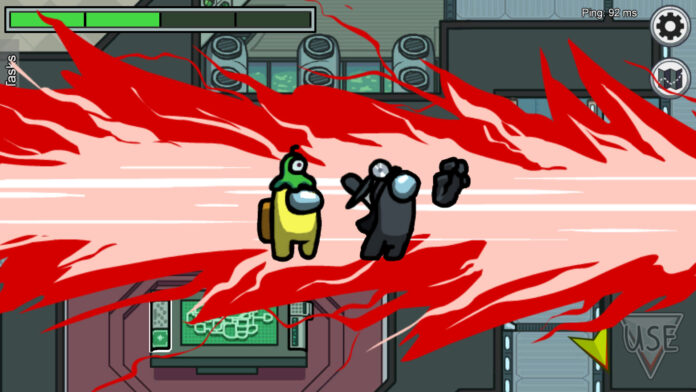 One of the most unique games available on Steam right now is Among Us. A ton of new players have joined the action in this wacky coop game. In Among Us you can either play as the Impostor or the Crewmate. Each character type has its own unique abilities and skills. In this guide, we will focus on Impostor abilities and skills.

Among Us gives you certain skills and abilities which will help you win as the Impostor. Depending on the game’s setting you can have up to 3 Impostors in a match. Who’s an Impostor and who’s a Crewmate is decided at random. The Impostor has some of the best abilities in Among Us so he is very hard to spot.

There are 5 main Impostor abilities available in Among Us.

As an Impostor, you can kill other Crewmates. Killing a Crewmate will turn them into an Impostor. When a Crewmate is killed, they turn into a Ghost and there is a dead body left behind. Kills have a 10-60 seconds cooldown, and a kill distance of Long, Short, and Normal based on your game settings.

One of the best Impostor abilities is being able to interact with other objects. It is also a way to detect Impostor if you are playing as the Crewmate.

The impostor has the ability to report dead bodies, this is an ability available to the Crewmates as well which means Impostors can not be detected if they report a body.

Impostor can hide inside vents which are not only used to hide but also used to quickly move around the map. When your Impostor is close enough to the vent the Sabotage button is used to access vents.

The Impostor has the ability to Sabotage items around the map. This ability is used to create opportunities to kill. When something is Sabotaged, the Crewmates can either fix it, wait it out, or ignore it. Impostors can fix Sabotage as well so they can not be detected. If an Impostor sabotages the reactor or shuts down O2, the Crewmates have no option but to fix it, otherwise, it is a win for the Impostors.