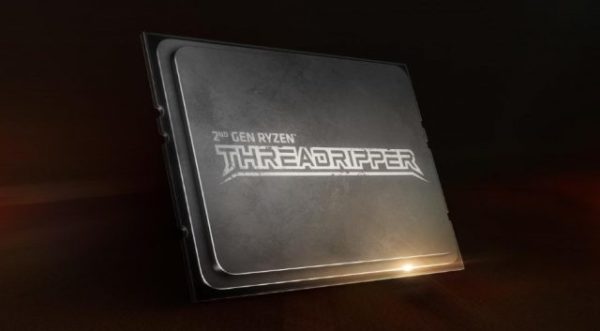 With the release of the AMD Ryzen 3000 series, we got a consumer-level 12 core CPU. With that in mind, some people wondered if AMD was killing the Threadripper series. We did not hear about them for a while but it seems that AMD Zen 2 based Threadripper CPUs are around the corner.

A new leak confirms that the Zen 2 Threadripper CPUs will launch with at least 16 cores and 31 threads. At this point, we know that AMD can go much higher than that so expect to learn more in the upcoming few weeks. The upcoming Zen 2 based Threadripper CPUs are supposed to be based on the 7nm process which means better efficiency.

According to the latest leaks, the CPU will have a base clock speed of 3.6 GHz and will be able to boost to 4.05 GHz. That is pretty impressive for a 16 core CPU. You can check out the performance numbers below:

AMD has not confirmed the existence of these CPUs so take this information with a grain of salt. It is likely that these benchmarks are old and that the final product will be able to perform better with proper drivers. That is something that we will have to wait and see.

There is little that we know about these CPUs but it is expected that they will have better cache latency and support quad-channel memory. It is more than likely that these upcoming CPUs will require a new chipset which means that they will not be compatible with existing motherboards but we are still waiting on confirmation from AMD to be sure. 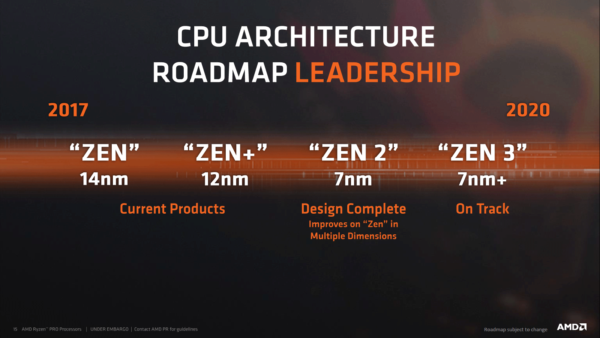 AMD Ryzen 3000 series CPUs support PCIe Gen 4.0. It is more than likely that these upcoming AMD Zen 2 Threadripper CPUs will support the new standard as well. If you are interested in learning more then you can check out the comparisons between the AMD Ryzen 5 3600 and Intel Core i9-9900K at 1440 and 4K. You can also check out the benchmarks of the AMD Ryzen 5 3600 vs i7 8700K.

The next-generation AMD Threadripper series should be very interesting indeed.