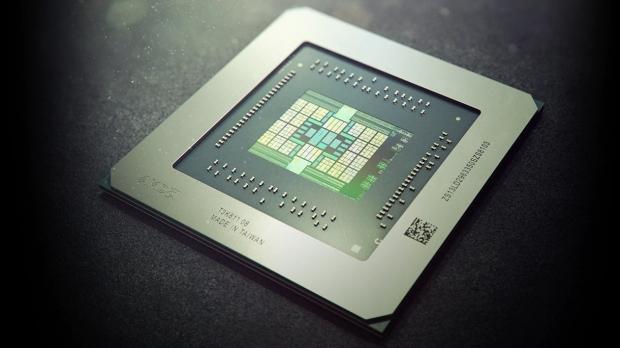 Recently, it was rumored that the source code for Xbox Series X graphics IP had been stolen from AMD and that the thieves were asking for 100 million USD as random. That has been confirmed by AMD and the company has released an official statement regarding the matter.

As the Xbox Series X is an unreleased product and the hardware inside has yet to be released for the PC market, you can understand why this is a major security breach and a concern for not only AMD and Microsoft but for Sony as well. The PS5 is also being developed in partnership with AMD. So if the graphics IP for Xbox Series X is out there then what is stopping people from getting their hands on the PS5 information as well? 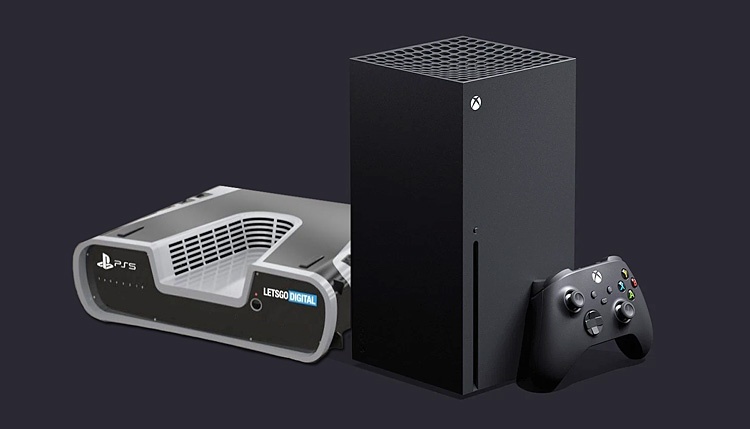 The following is the official statement from AMD regarding the theft of the Xbox Series X graphics IP:

At AMD, data security and the protection of our intellectual property are a priority. In December 2019, we were contacted by someone who claimed to have test files related to a subset of our current and future graphics products, some of which were recently posted online, but have since been taken down.

While we are aware the perpetrator has additional files that have not been made public, we believe the stolen graphics IP is not core to the competitiveness or security of our graphics products. We are not aware of the perpetrator possessing any other AMD IP.

We are working closely with law enforcement officials and other experts as a part of an ongoing criminal investigation.

The fact that AMD mentions that it was contacted in December 2019, means that this is old news that has just hit the mainstream media. This could also mean that law enforcement agencies have been unable to tackle the situation since then.

Let us know what you think about the Xbox Series X graphics IP being stolen and this official statement from AMD.