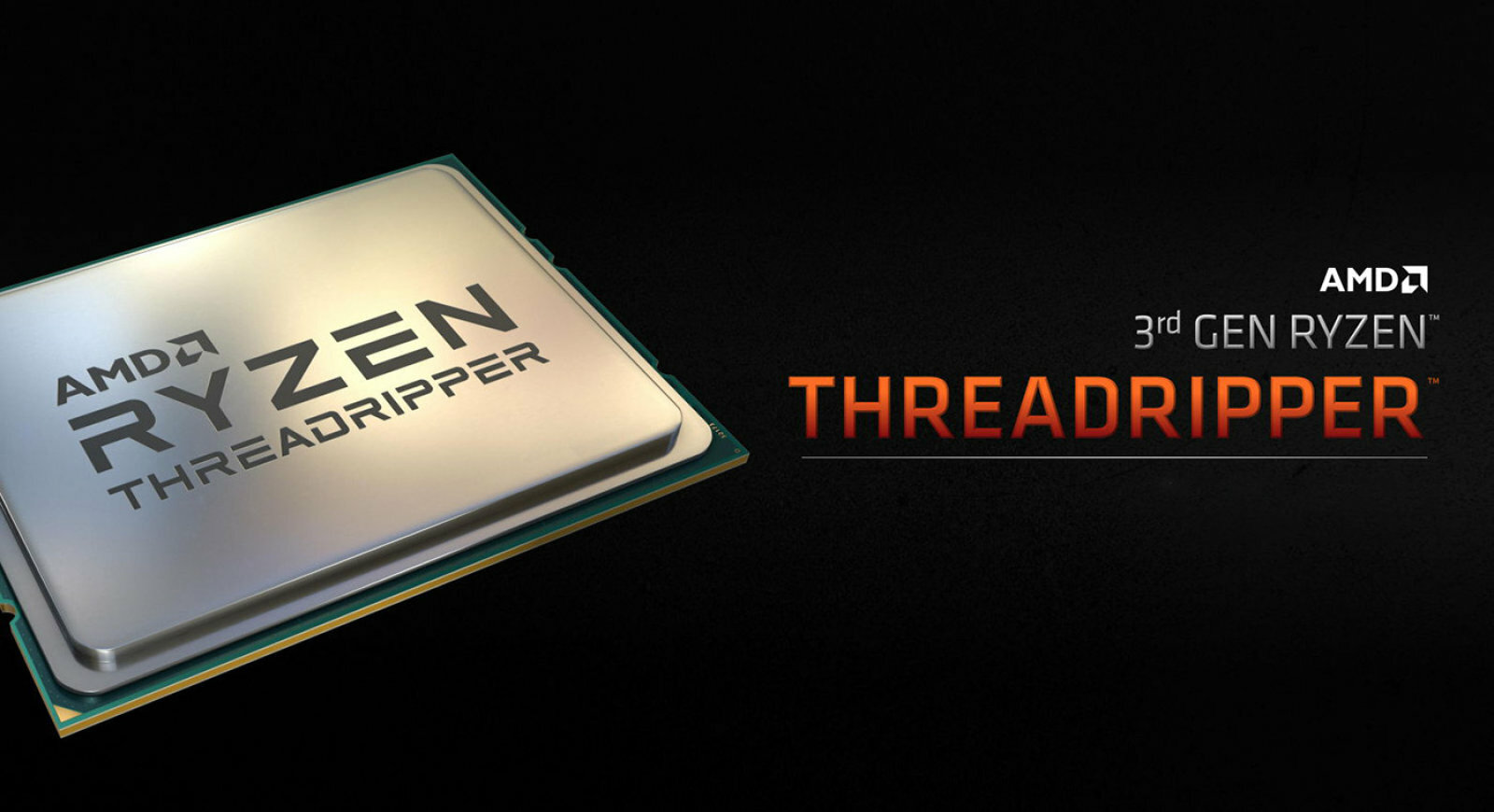 AMD has confirmed that the new AMD Threadripper sTRX4 socket is here to say which means that the upcoming 4th and maybe 5th generation of AMD Threadripper CPUs will support the same socket type. AMD mentioned why and had to say the following regarding the matter:

We wanted to drive maximum performance for the 3rd Gen AMD Ryzen Threadripper processors and sTRX4 helps us do exactly that. The 3rd Gen Threadripper will have 88 total PCIe Gen 4 lanes with 72 usable (CPU+motherboard). The net of total versus usable is because we’re also increasing the CPU<->chipset link from 4x Gen4 to 8x Gen4—quadruple the bandwidth vs. 2nd Gen TR. Extra data pins between the chipset and CPU make this possible, so you’ll be able to hang more I/O off the motherboard at full performance.

So enthusiasts will be able to use more I/O. Threadripper was always meant for enthusiasts and prosumers so now this segment of the market will get even better performance. You can check out more details about these upcoming chips in the video below:

AMD went on to mention that this socket type is going to be supported in the future and that the company has a long-term plan for it. Here is what AMD had to say regarding the matter:

The socket change also sets us up nicely for future development and scalability of the Threadripper platform, both on a near- and long-term basis.

We have not seen any move to counter this from Intel. It will be interesting to see how Intel plans to counter this move. It is safe to say that 2020 is going to be an exciting year for Enthusiasts.

In other news, it seems like the AMD Ryzen 3000 CPUs are not compatible with older games. Stay tuned for more updates.