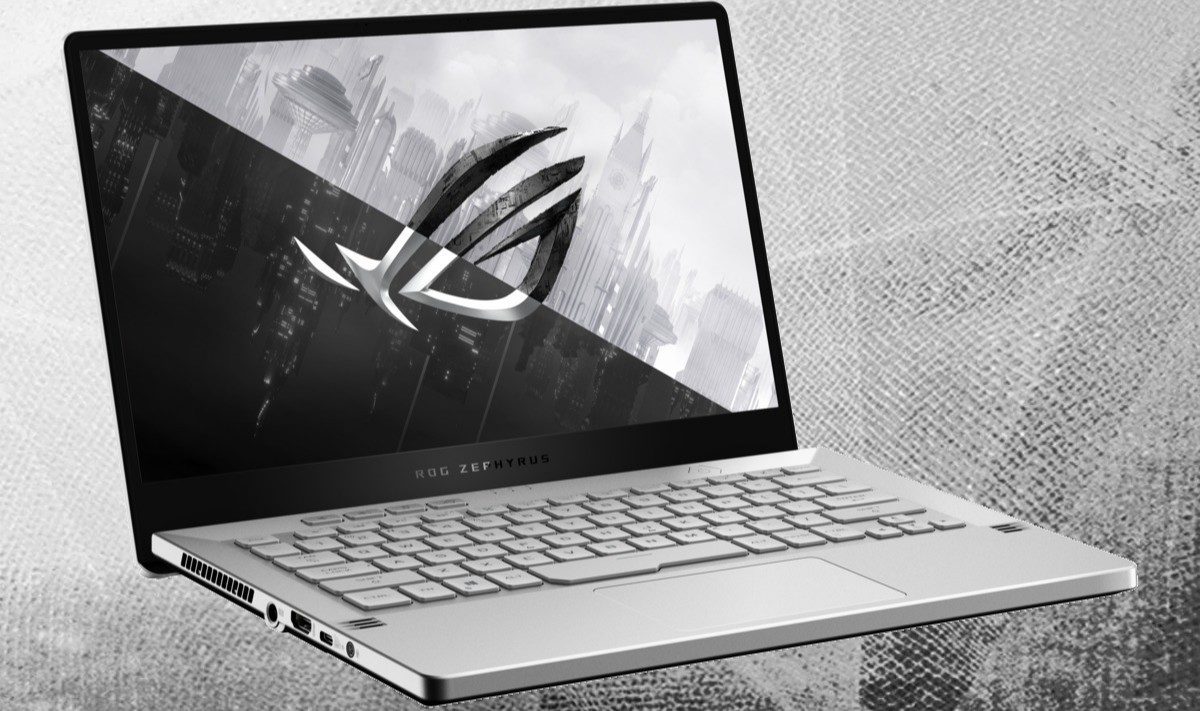 The AMD Ryzen 9 4900HS is a very powerful chip indeed and inside the Asus ROG ZEPHYRUS G14, it can do wonders. It can deliver twice the performance of the Intel i7 8750H and can even beat the newer 9980HK.

The AMD Ryzen 4900HS powered Asus ROG ZEPHYRUS G14 was put up against the ThinkPad X1 Extreme 2018 model. The specs of both the laptops are as follows:

The Ryzen 9 4900HS does have 2 more cores and 4 more threads so it should win without any question. But the numbers are very interesting indeed. You can check out the performance numbers below:

The Ryzen 4900HS scores higher in the single-core performance benchmarks as well.

You might think that this is not a fair comparison but the Ryzen 9 4900HS was able to beat the 9980HK as well. Linus extensively tested the CPU and you can check out his findings in the video below:

Note that the ZEPHYRUS G14 is a relatively thin and light laptop. The Ryzen 9 4900HS is also much more efficient compared to the 9980HK. This means better battery life and portability. This all because of the IPC improvements. Even though the clock speeds of the Ryzen 4900HS are lower than that of the 9980HK, the AMD chip can do more and hence scores better.

If you are interested in this laptop then you can order one from Amazon with the same specs.

Let us know what you think about the Ryzen 9 4900HS and whether or not this is something that you might be interested in getting for yourself.