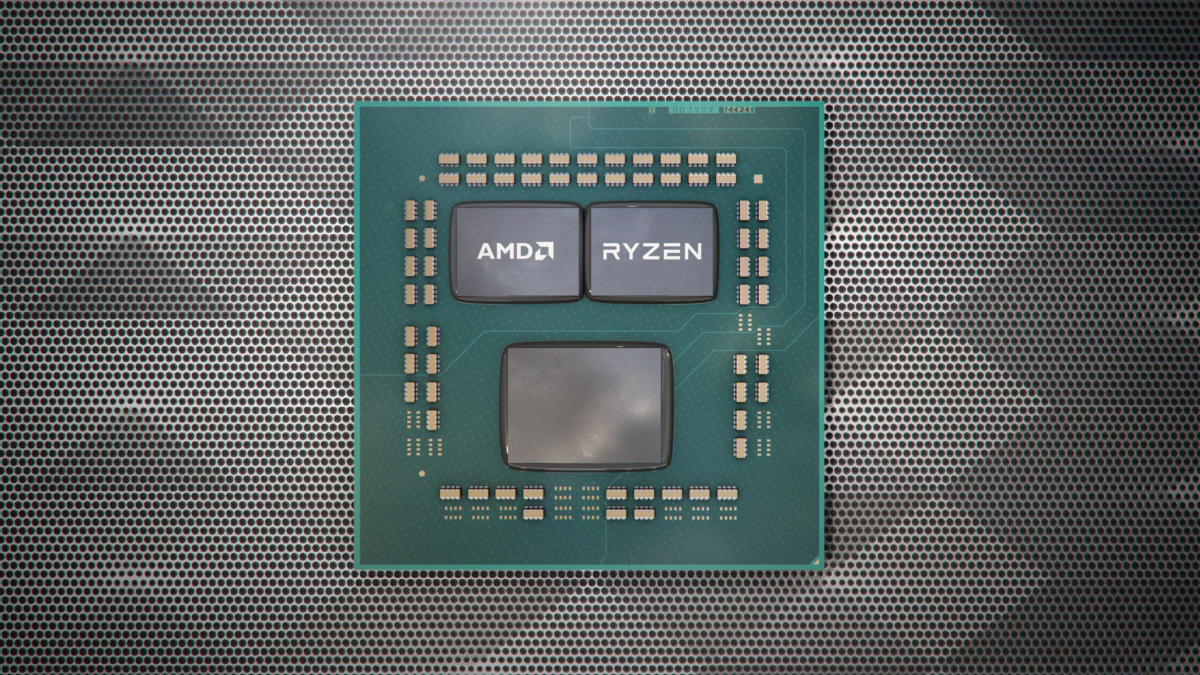 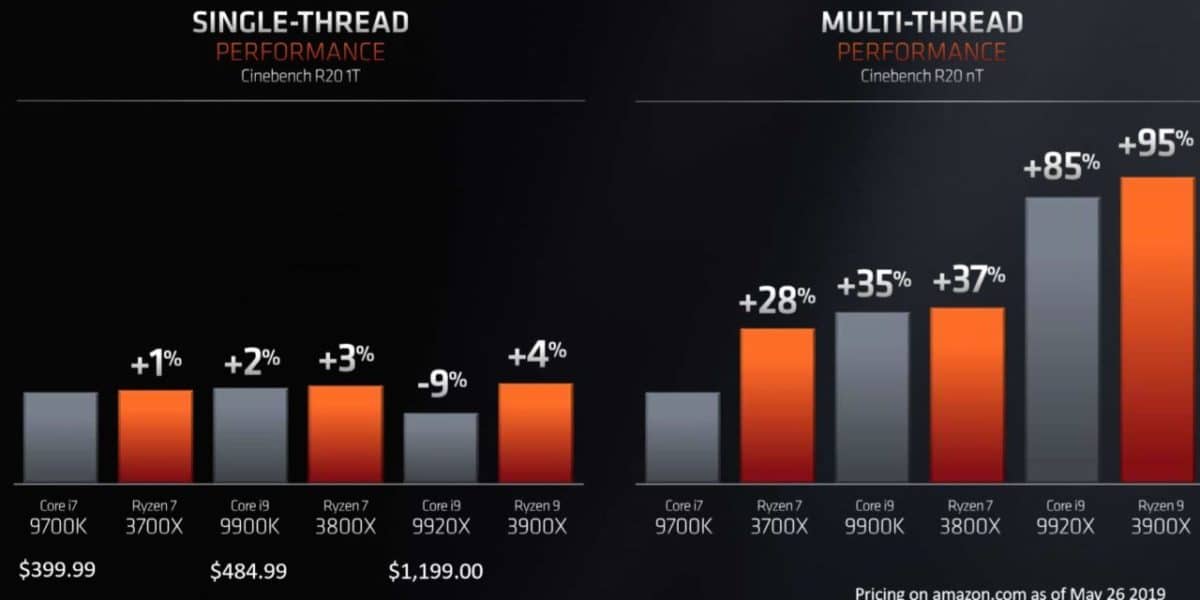 The above benchmarks are official numbers but we have some leaked AMD Ryzen 9 3900X Benchmarks as well. You can check out the numbers below:

It is worth mentioning that the boost clock is lower than 4.3 GHz in the leaked benchmarks. AMD claims that the Ryzen 9 3900X will be able to hit a max boost clock of 4.6 GHz. This could mean that performance at launch will be better, with proper driver and BIOS support. With that in mind, do take these numbers with a grain of salt.

AMD has made a great comeback and is building on top of it. This is the 3rd generation of Ryzen that is based on the 7nm process and Zen 2 architecture. AMD is an actual threat to Intel and in a leaked memo, Intel actually admitted that these CPUs could beat Intel 9th generation CPUs. That is what we are seeing here.

All things considered, Intel claims to have a great strategy and roadmap to take on AMD Ryzen. How well that plays out is something only time will tell.