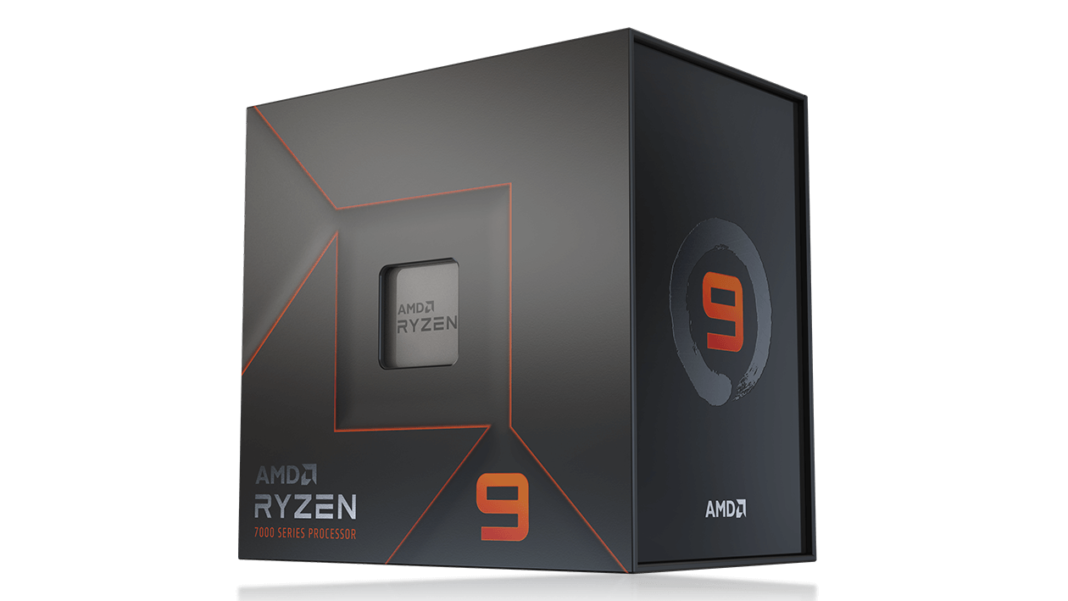 AMD Ryzen 7950X is the upcoming 7000 series CPU that features 16 cores and 32 threads. This is a 5n chip that works on the AMD AM5 socket and can boost to 5.7GHz. A new AMD Ryzen 7950X CPU benchmark reveals that is performs about 40% better than the previous generation 5950X.

It is worth mentioning that this is not the best test to compare CPUs and we have no way of knowing whether these numbers are accurate or even if this image is real. I could be fake for all we know. So do take these performance numbers with a grain of salt. The official release is around the corner so we should learn more about performance uplift in the coming few weeks.

Let us know what you think about this AMD Ryzen 7950X CPU benchmark and whether or not you are interested in upgrading to the new AMD Ryzen 7000 series CPUs.