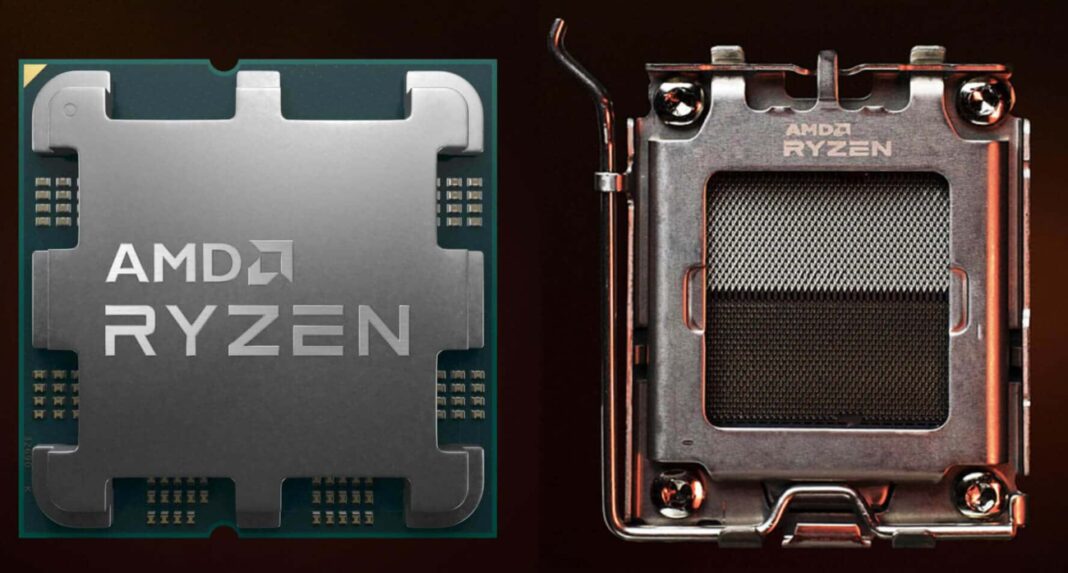 Note: The Prices mentioned below are in Canadian Dollars and have been converted to USD for estimation. The final USD pricing may vary.

The following are the prices of the different AMD Ryzen 700 series CPUs in Candian Dollars:

Tray means that you only get the CPU for the price. The cooler and the box are not included in the price.

If you want the box too then the following is the pricing in Canadian Dollars:

Since these are X series CPUs, they do not come with coolers out of the box and you will need to buy one separately. So do keep that in mind. According to reports, these CPUs will have a higher TDP compared to the previous generation as well. The following is the TDP breakdown:

Take these prices with a grain of salt as they could change ahead of launch. AMD will supposedly make things official on Gamescom 2022 which is just a few days away. Asus has also confirmed that it will showcase the new AM5 motherboards at the event.

We also have the price listings for 9 X670E and X670 motherboard variants from Asus.

Let us know what you think about the price of the AMD Ryzen 7000 series CPUs and whether or not you are interested in upgrading to this new generation.