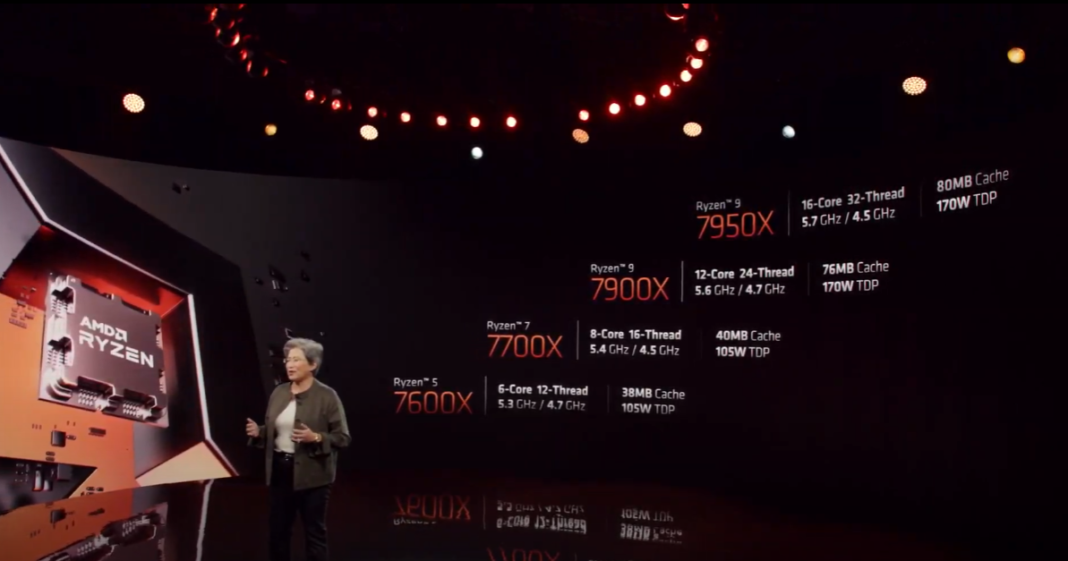 If you are interested in buying the new AMD Ryzen 7000 series CPUs then you can check out our guide on where to buy them.

The pricing of the AMD Ryzen 7000 series CPUs is as follows:

The pricing is very interesting indeed keeping in mind that Intel 13th gen Raptor Lake chips are around the corner as well. But until we get the pricing of the Intel CPUs, there is nothing concrete that we can say. We did spot listings of the upcoming Intel chips and the following is the pricing that we know of so far:

Note that these prices have not been confirmed by Intel and could change at launch. If they are to be taken to heart then they are very competitive indeed. The lower price of the AMD Ryzen 7000 series CPUs would make sense keeping in mind that consumers would need to upgrade to the AM5 platform and will also need to buy DDR5 memory.

Just like the AM4 socket has been relevant for 6 years, AMD confirmed that AM5 is going to be around at least until 2025. So you can buy now and upgrade later without having to change your motherboard.

Let us know what you think about these CPUs and whether or not you are interested in upgrading.