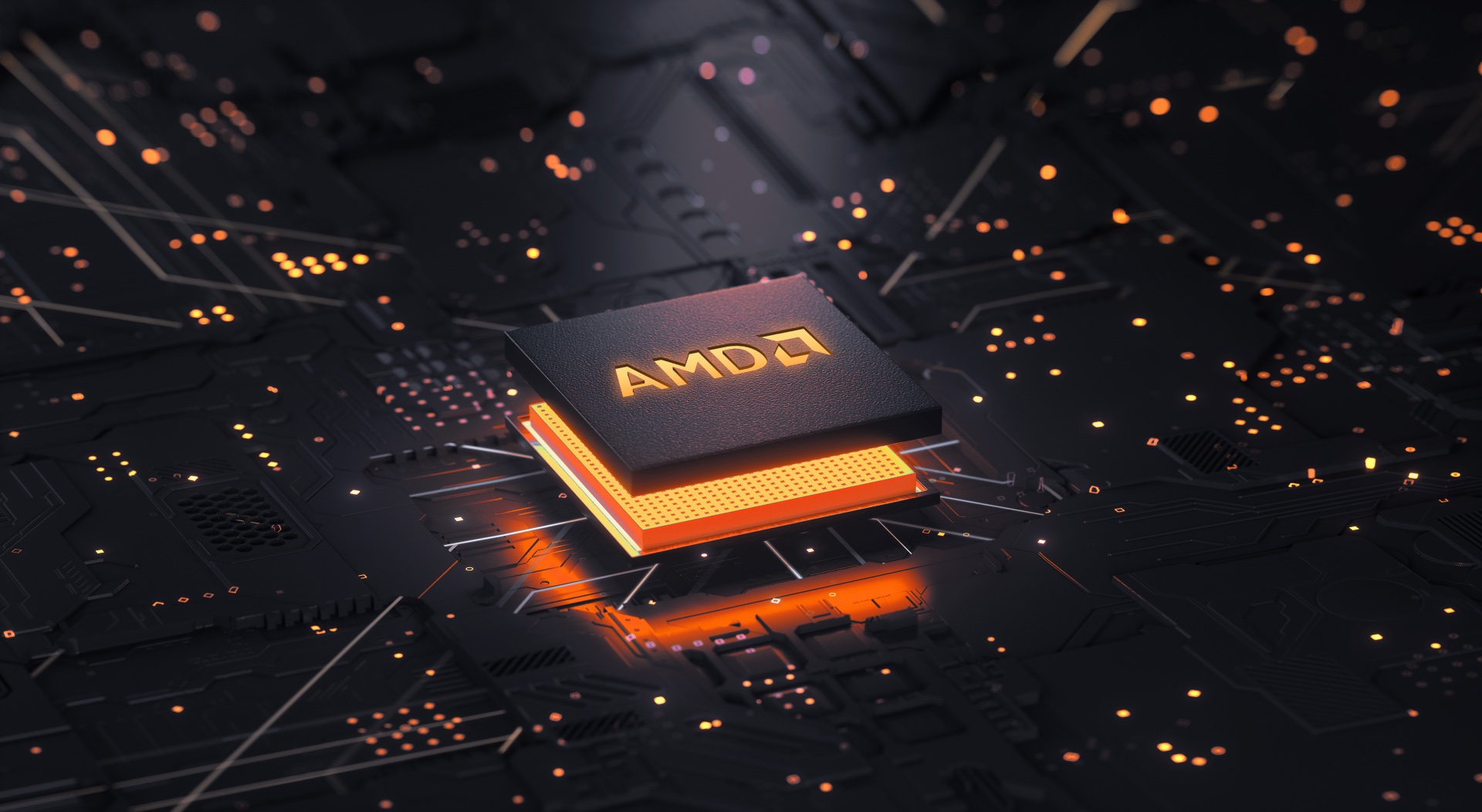 AMD Ryzen 7 Extreme Edition APUs have been spotted and this is something that we have already heard of. Now we have some numbers that compare the upcoming APU to the AMD Ryzen 7 3700U and Intel i7 8565U.

The performance of the AMD Ryzen 7 Extreme Edition mobile APU is very impressive indeed. It is able to beat the AMD Ryzen 7 3700U and Intel i7 8565U in benchmarks. The benchmarks are in another language so we do not really know about the specs of this AMD Ryzen APU or which model it is but we do have an idea regarding the performance that it is going to offer.

We also know that it is going to feature AMD Radeon graphics. This is most likely an upcoming Renoir APU. You can check out the benchmarks below: 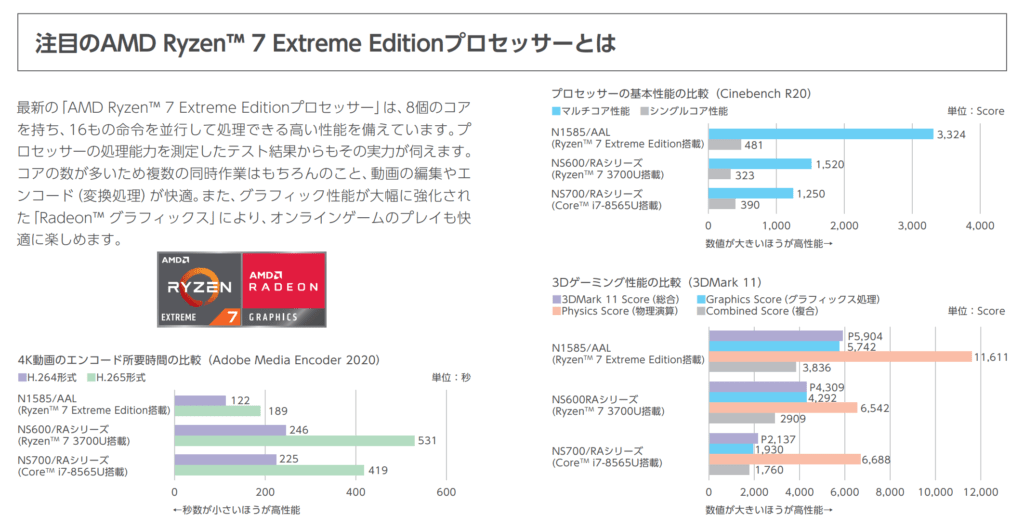 You should keep in mind that this is not the latest Intel mobile CPU that the AMD APU is being compared to. The U series Intel chip is also optimized for energy efficiency. While the Extreme Edition APU is optimized for delivering performance.

So you might say that the comparison is not really all that fair and you would be right. But these are the numbers and benchmarks that we have for now and they do provide a decent idea regarding that AMD Renoir APUs are going to be like and the kind of performance that you can expect from them.

In other news, the AMD Ryzen XT series CPUs are now available for the desktop market. These have the same number of cores and threads as the non-T versions but feature a higher clock speed. We uncovered a leaked review that mentioned that these CPUs might not be worth the upgrade.

Let us know what you think about these benchmarks and whether or not you would be interested in buying a laptop powered by one of these APUs when they come out.