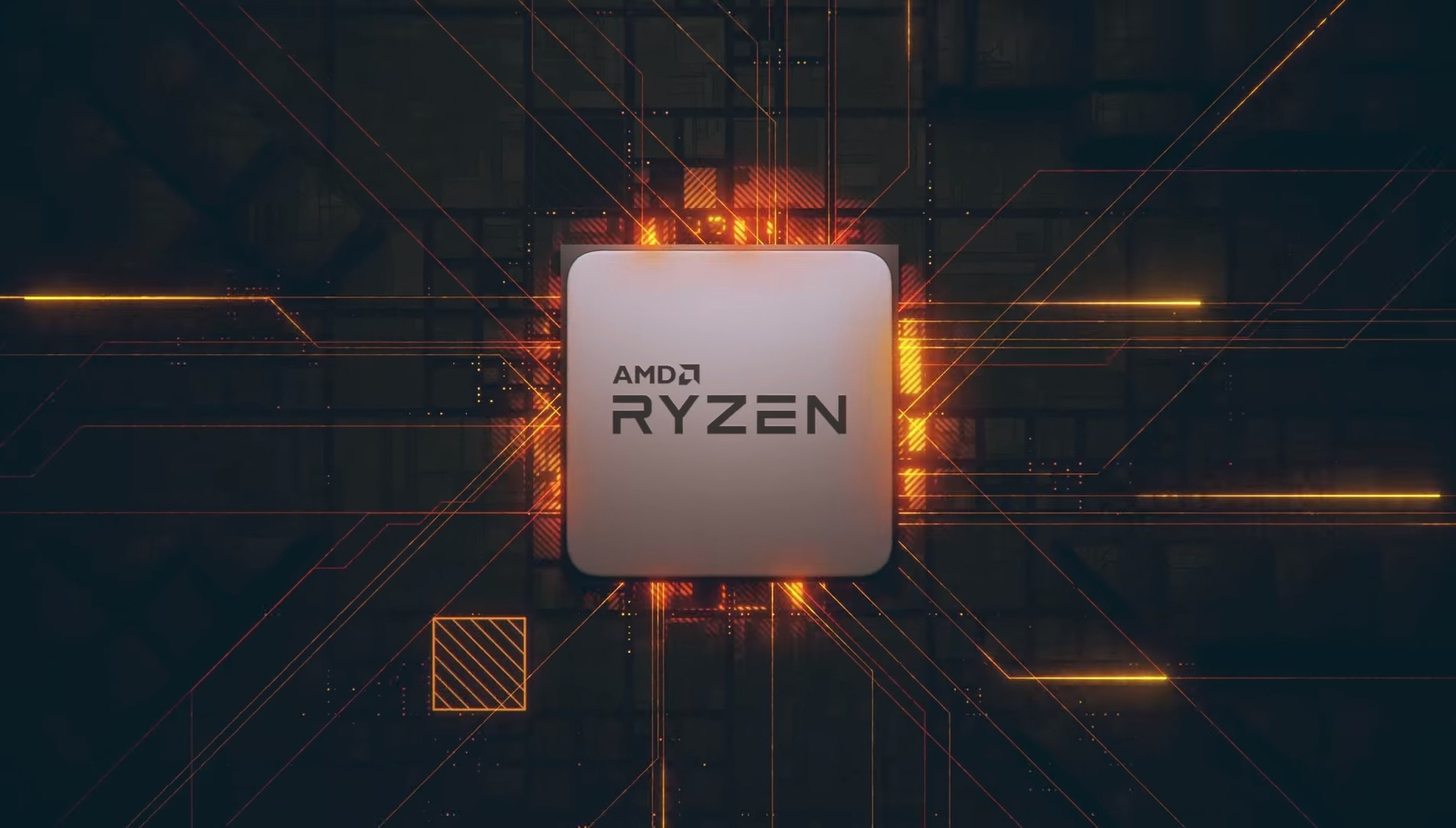 The AMD Ryzen 7 3800XT is going to be an AMD Ryzen Mattise refresh so you can expect to see reasonable improvement in performance. AMD is already using the XT nomenclature for its graphics cards so this could be a bit confusing. We should learn more about the naming scheme from AMD when these CPUs come out.

You can check out the AMD Ryzen 7 3800XT 3DMark TimeSpy Benchmark below in which the processor has a CPU score of 10,373: 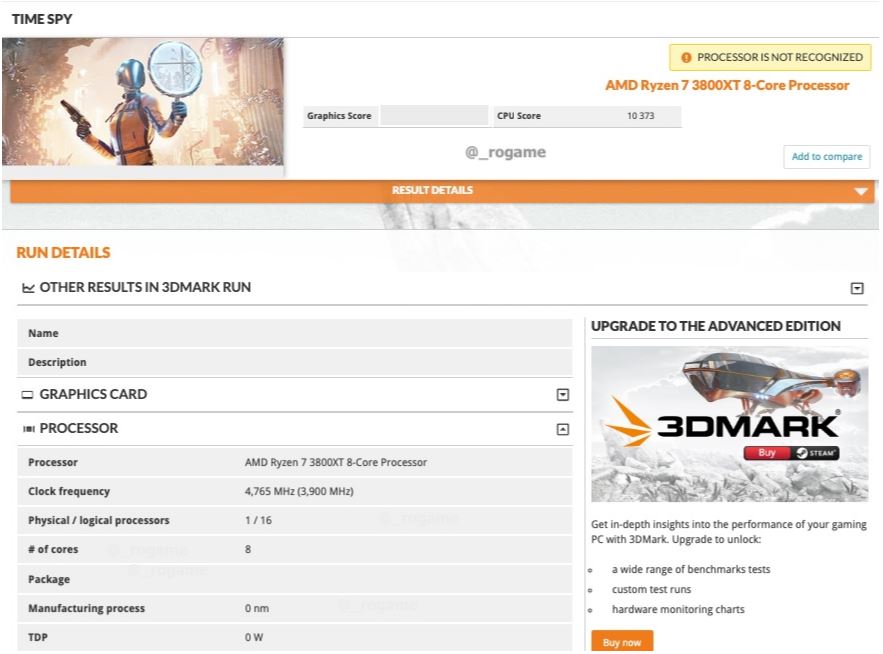 These are obviously not official numbers as these CPUs have not been released by AMD yet. We should have the official pricing and availability from AMD in a few weeks.

Do take this AMD Ryzen 7 3800XT 3DMark TimeSpy Benchmark with a grain of salt. We have no way of knowing how accurate it is and what kind of performance the final product is going to offer. The numbers could increase and the final version could perform even better.

You should wait for confirmation from AMD and actual reviews before getting too hyped.

What we can say for sure is that if these CPUs are coming out then the AMD Ryzen 7 3800XT and other CPUs in the series will put more pressure on Intel. AMD has been dominating the CPU market at pretty much any price point and that is great for the consumer.

In other news, the AMD B550 motherboards have started popping up for pre-order. If you are interested in getting one then you can check out the Gigabyte B550M BS3H and Asus Prime B550M-A (Wi-Fi). Both of these are available for pre-order on Amazon.

Let us know what you think about this AMD Ryzen 7 3800XT 3DMark TimeSpy Benchmark and whether or not this is a CPU that you might be interested in buying.