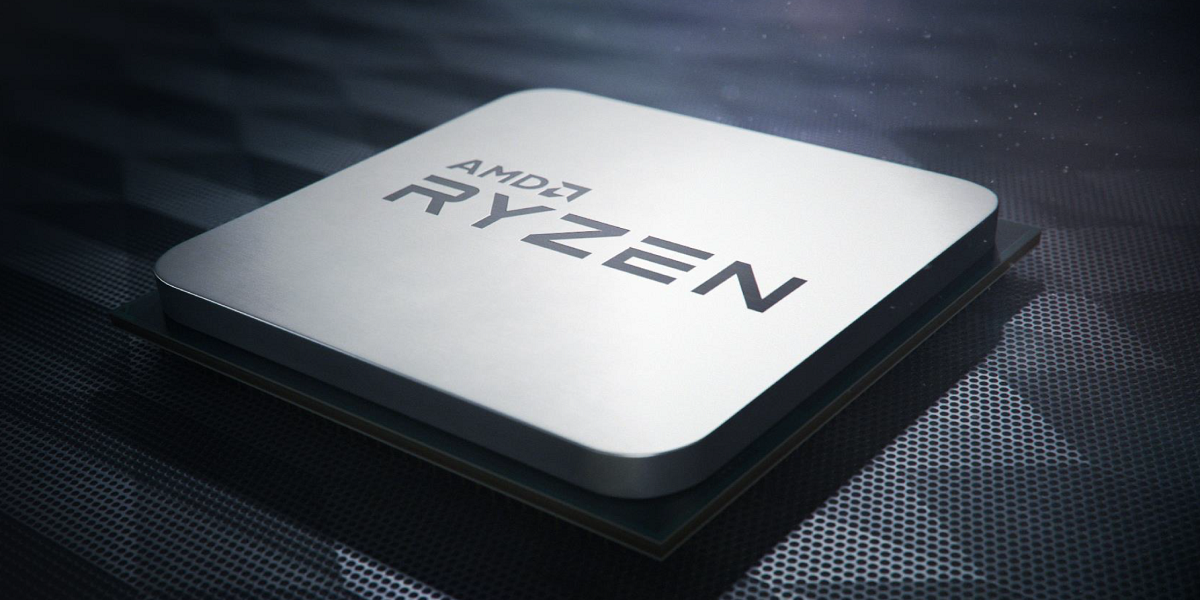 In terms of specs, these Ryzen CPUs might be behind the Intel CPU but in 4K gaming performance, they take the lead. These gaming benchmarks were done by YouTuber Gear Seekers. You can check out these benchmarks in the video below.

These benchmarks were done with both Radeon VII and Nvidia RTX 2080 Ti. The following table will give you a better idea of the results.

With Ryzen CPUs beating Intel desktop CPUs in every aspect, I wonder if Intel has something in its sleeves to counter AMD. If things keep going like this, AMD Ryzen will eventually overtake the CPU market and Intel will be left behind to catch up.