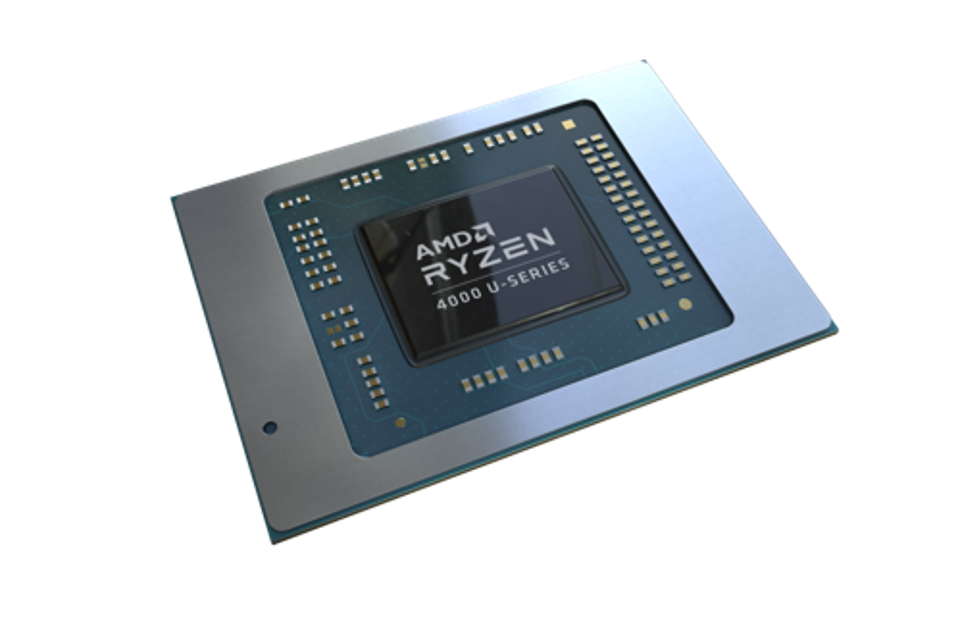 The AMD Ryzen 4800U is the new CPU that AMD Announced at CES 2020. The CPU shows a lot of promise against Intel. AMD did show some official benchmarks of the AMD Ryzen 4800U against the competition Intel Core i7 1065G7 and while official numbers are great we have some other benchmarks that backup AMD’s claims. 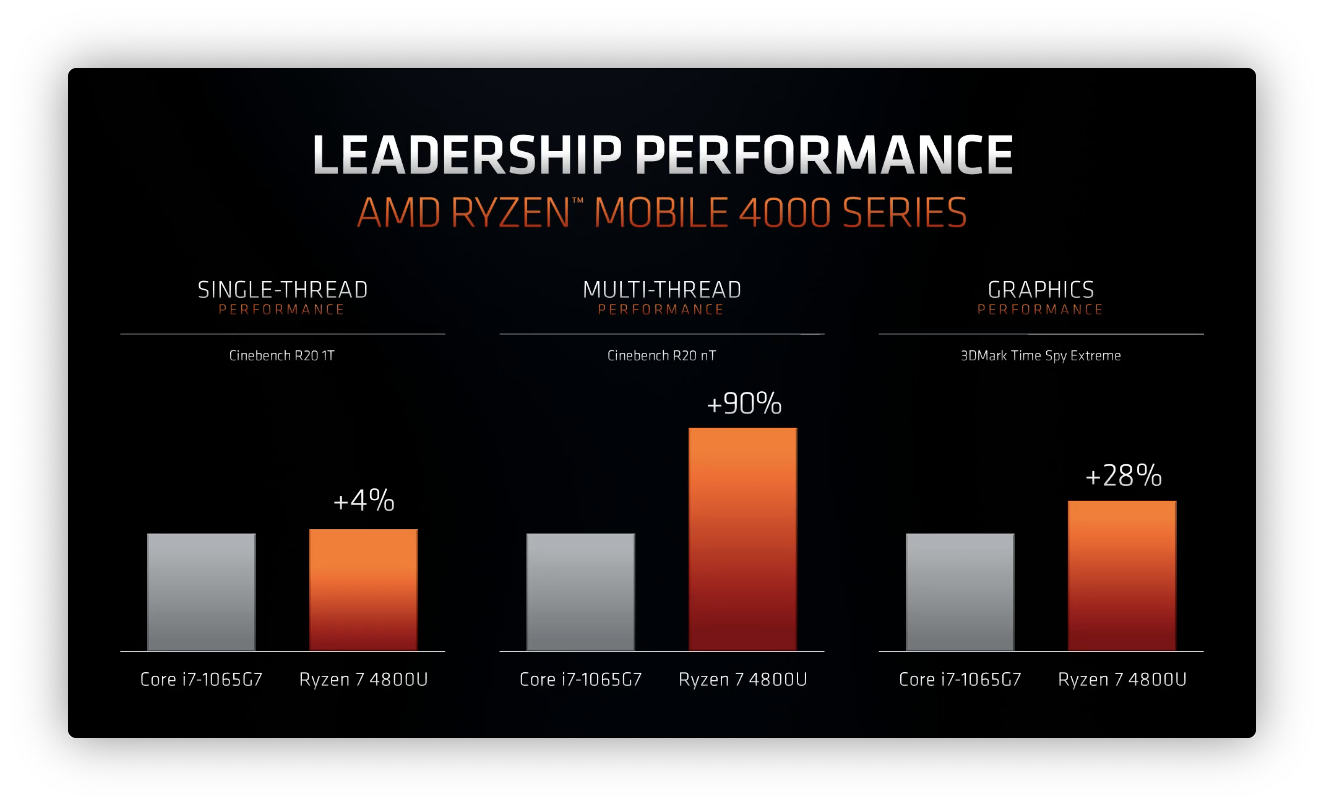 Now that we have got the official numbers out of the way, we can look at the third-party benchmarks that have been spotted online. Keep in mind that we are not sure how old these tests are. They could be before AMD had the chance to tweaks things. Take these numbers with a grain of salt. You can check out the benchmarks below:

It is worth noting that the Intel CPU only has 4 cores but it is only 10% slower in the 3DMark and graphics benchmarks. It is also around 31% slower in the Physics Score, This is very interesting indeed and it is possible that Intel could take on the AMD chip with a 6 core variant.

Note that UL has announced that it is not going to support 3DMark and other benchmarks starting January 14, 2020. So these numbers are not as relevant as they once were. They do still give us an idea of what we can expect to see from the AMD Ryzen 4800U and Intel i7 1065G7 when it comes to performance.

AMD has announced a couple of new CPUs including the new Threadripper chips. It has also announced the new RX 5600 XT for 1080p gaming. With all this in mind, this could be another great year for AMD keeping in mind that it is powering the PS5 and Xbox Series X.