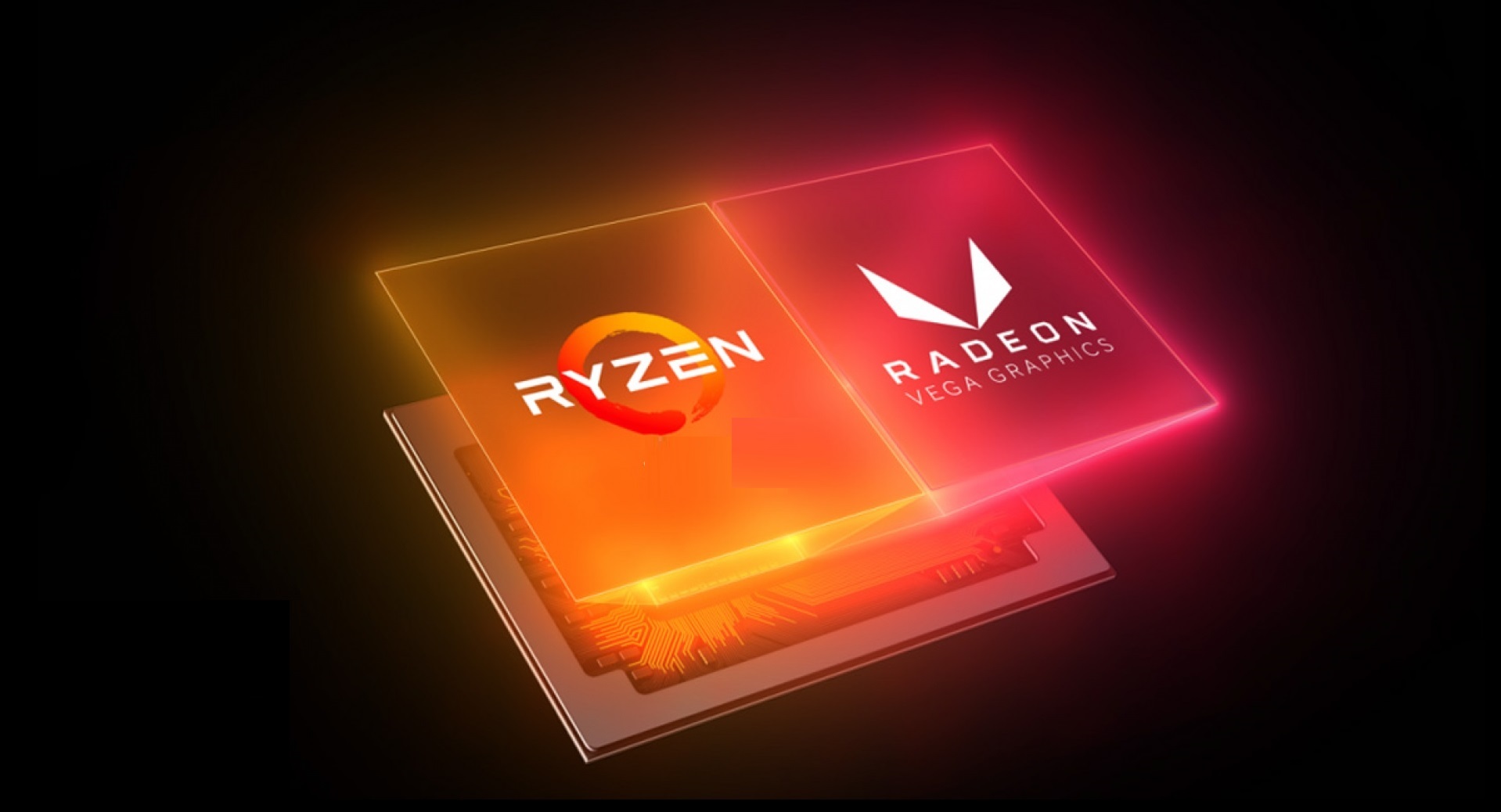 The article from DigiTimes is in another language and the English version is locked behind a subscription but a translated version has been found online and it mentions that the AMD Ryzen 3900XT, 3800XT, 3600XT along with the Renoir APUs are going to launch in July 2020. This lines up with previous leaks and rumours regarding the launch window of these products.

The following is what the article says about the upcoming products.

AMD, currently riding high, has been quietly confident in meeting the competition, only launching the B550 chipset in June, adding 3 refreshed processor models for the Ryzen 3000 series planned for July launch and low-end Renoir APU series.

The translation also mentions the impact that the pandemic has had and that Intel and AMD have kept changing their roadmaps. This has caused supply chain issues. Additionally, Nvidia and AMD have kept their launch schedule for next-generation graphics card secret in order to avert pricing manipulations by their opponents. 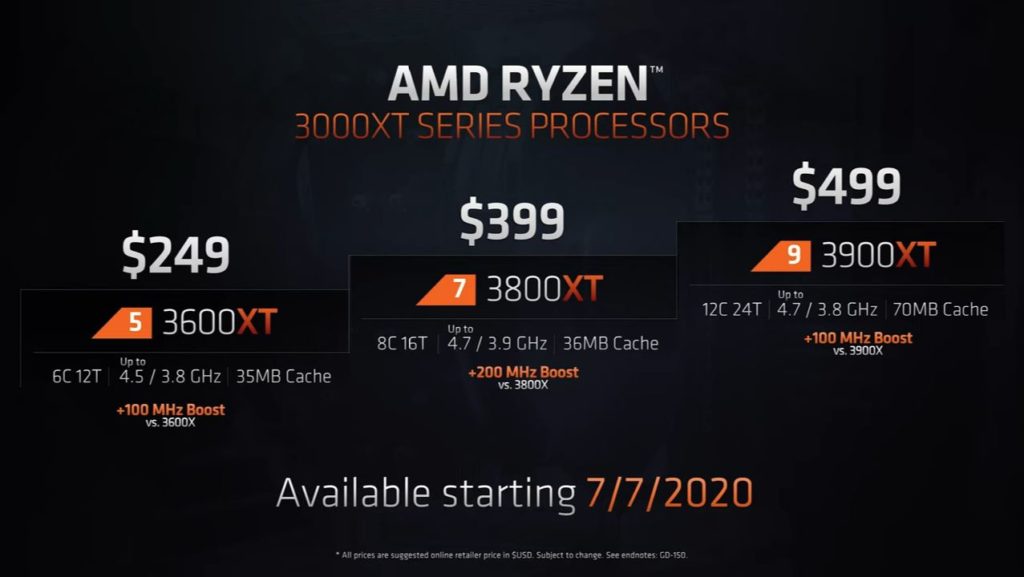 You can check out the complete translation below: 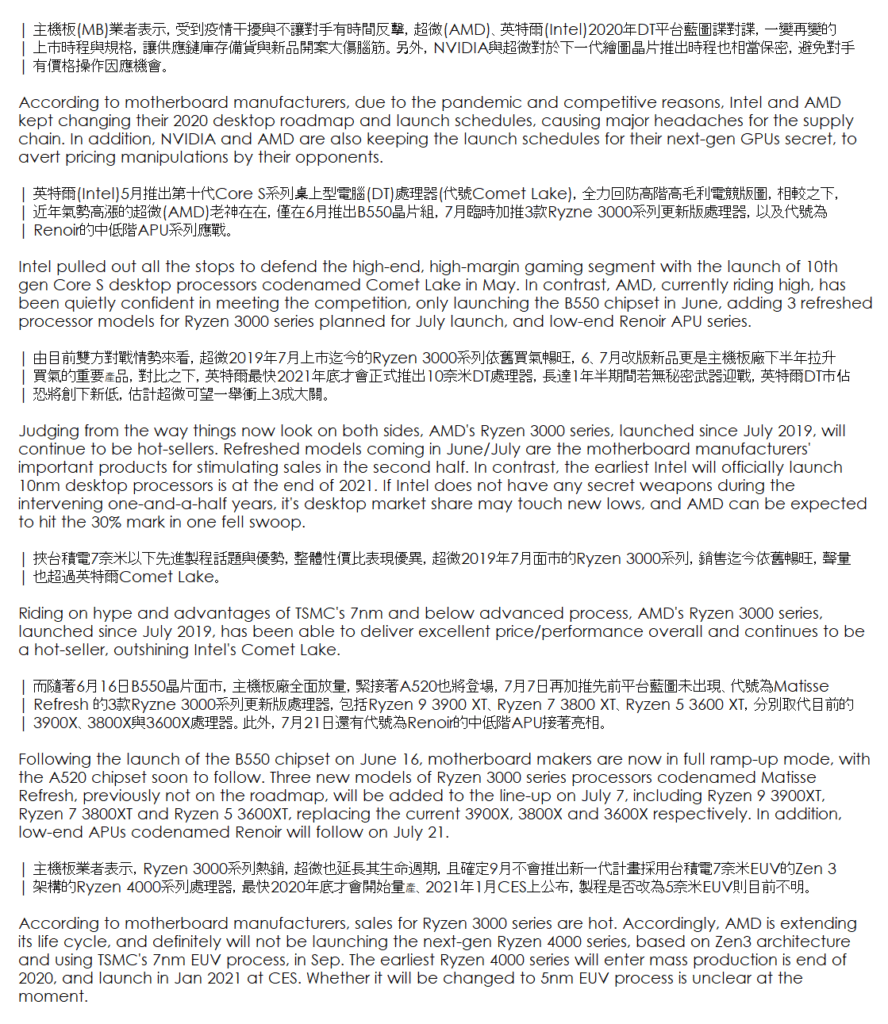 The article clearly mentions that the AMD Ryzen 3900XT, 3800XT and 3600XT CPUs are going to launch on July 7 while the Renoir APUs will launch on July 21.

The following are the specifications of the AMD Ryzen 3900XT, 3800XT and 3600XT CPUs that we know of right now:

These numbers have been taken from leaks and have not been confirmed by AMD so do take them with a grain of salt. Leaks and reports also suggest that the AMD Ryzen 5 3600XT will come with a Wraith Spire cooler while the AMD Ryzen 7 3800XT and AMD Ryzen 9 3900XT will not come with a cooler at all. So you will need to buy an aftermarket cooling solution.

Update: An Amazon listing has also confirmed these dates to be true.

Let us know what you think about the AMD Ryzen 3900XT, 3800XT, 3600XT launch reportedly being next month and whether or not this is something that you might be interested in.