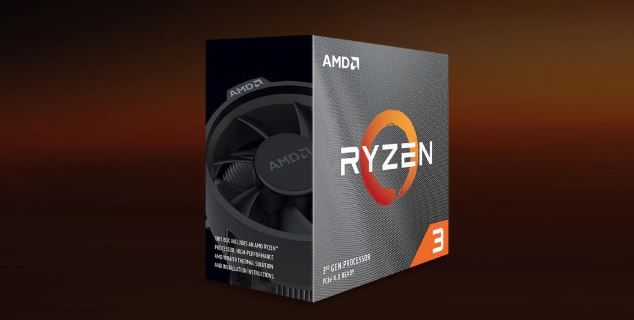 These new Ryzen 3 desktop processors bring the Zen 2 core architecture to business users, gamers, and creators worldwide, leveraging Simultaneous Multi-Threading (SMT) technology for increased productivity. With double the threads, twice the bandwidth, and a wide selection of motherboards in development the AMD B550 chipset and Ryzen 3 desktop processors deliver the ideal processing solution from top to bottom.

The following is what Saeid Moshkelani, senior vice president and general manager, client business unit had to say regarding the matter:

Games and applications are becoming more and more demanding, and with this, users are demanding more from their PCs. AMD is committed to providing solutions that meet and exceed those demands for all levels of computing. With the addition of these new Ryzen 3 desktop processors we are continuing this commitment with our mainstream gaming customers. We’ve taken performance up a level, doubling the processing threads of our Ryzen 3 processors to propel gaming and multitasking experiences to new heights.

According to the official AMD website, these processors will be available on the 21st of May 2020. That is next month. The official press release mentions that the AMD Ryzen 3100 will offer up to 20% gaming performance and up to 75% creator performance compared to the Core i3-9100. The following games were tested at 1080p using the high preset for this comparison:

AMD is introducing the new AMD B550 chipset along with these new processors. These new motherboards will be available later on starting from June 16, 2020. Official motherboard partners according to the press release include ASRock, ASUS, Biostar, Colorful, GIGABYTE, and MSI.

Recently, AMD CEO Lisa Su also talked about how supercomputing technology could be available to the consumers in the next 5-10 years.

Let us know what you think about the AMD Ryzen 3 3100 And 3300X and whether or not you are interested in getting one of these CPUs when they come out.