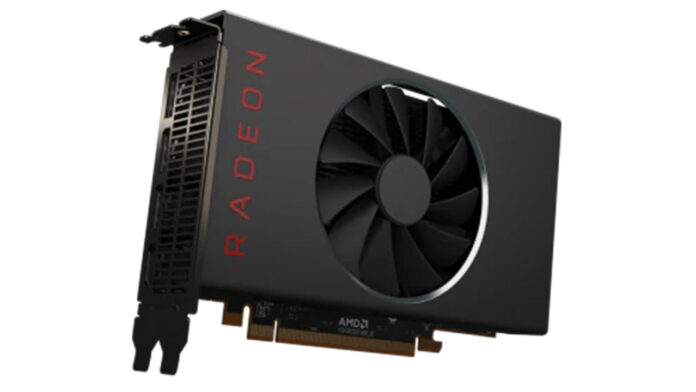 AMD has launched the AMD RX 5300 graphics cards that are meant for the entry-level 1080p gaming market segment. This seems to be an OEM only model that has the same number of stream processors as the RX 5500 XT (1408). It also has the same D332 board design.

Talking about the specifications fo the newly launched AMD RX 5300. The graphics cards feature 3GB of GDDR6 memory and a 96-bit memory bus which is pretty odd. The memory runs at 14 Gbps and has a bandwidth of 168 GB/s which makes it 25% slower than the RX 5500 XT.

We do not have any third-party performance benchmarks of the AMD RX 5300 but AMD did post some benchmarks and you can check them out below: 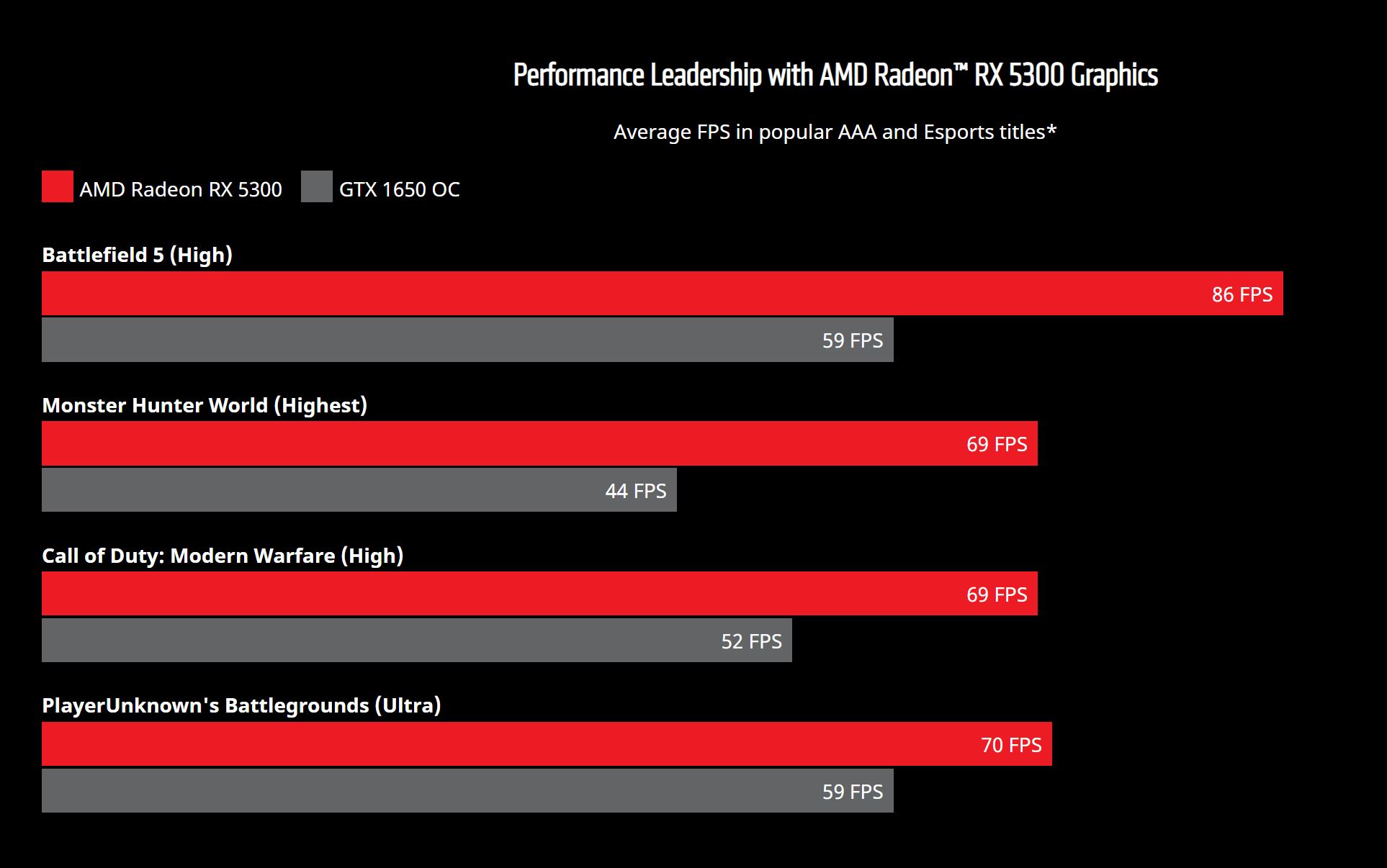 he budget graphics card is going to need a single 8-pin power connector for juice. Which should make it ideal for budget builds.

For display output, you get HDMI 2.0 and DisplayPort 1.4. The graphics card supports AMD Freessync support, Direct X 12 and Vulkan API. Other specifications are as follows:

Let us know what you think about this new addition to the AMD Radeon family of graphics cards and whether or not this is something that you might be interested in buying for a budget build.