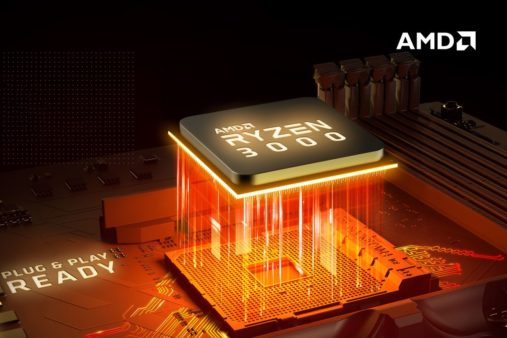 AMD Ryzen 3000 series does not hit the advertised boost clocks and Intel has already fired shots at AMD because of this issue. AMD now responded to the issue and has announced an upcoming BIOS update that will fix the problem.

Fans have complained regarding the matter and it seems to be a serious issue. You can check out the official statement below:

AMD has made it clear that it knows about the issue and that a fix will be released on September 10th. Users can download the latest BIOS update in order to reach the boost clocks that AMD markets.

We are in the process of preparing a BIOS update for our motherboard partners that addresses that issue and includes additional boost performance optimizations. We will provide an update on September 10 to the community regarding the availability of the BIOS.

It will be interesting to see whether or not the issue is resolved once the BIOS update has been released.  YouTuber Der8aeur recently conducted a survey in which 2,700 took part and only 5.6% reported being able to reach the boost clocks that AMD marketed. That is very interesting indeed but it is going to change in the upcoming few days. At least I hope that is the case.

AMD Ryzen 3000 series comprises of slower and faster cores and that is not going to change with the BIOS update. You could get better performance out of the best cores. We will know for sure once the update is available and is tested.