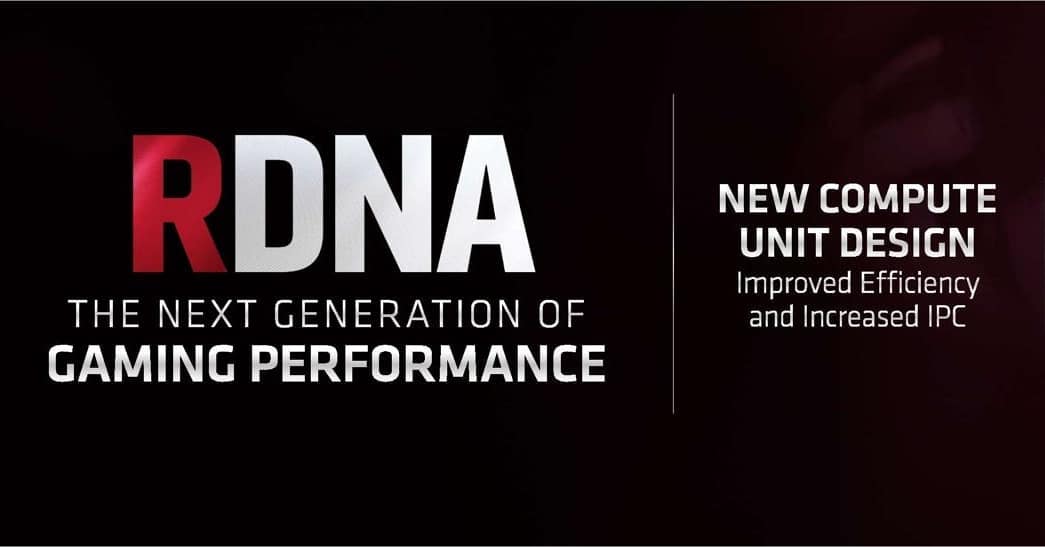 AMD has announced Navi and RDNA2 but it seems that there is more in the works that what AMD is willing to share right now. Sapphire has not only confirmed that it will have custom RX 5700XT and RX 5700 graphics cards but could have potentially leaked AMD RDNA 2 Navi based cards as well.

The new leak mentions the RX 5700 and RX 5700XT which is not surprising because Sapphire only makes AMD cards. What is interesting is that it also mentions cards like the RX 590XT and some other cards that could be using RDNA2 Navi. The cards are named as follows:

It is worth mentioning that rebranding older cards is a practice that we have seen at AMD. The RX 5500 series and the RX 5600 series could be rebranded cards or they could be more mainstream Navi based cards that feature RDNA 2. There is very little that we know at this point as even the first generation of Navi cards have not been released yet. With the release of AMD Navi cards, we might be able to learn more about RDNA2.

It is worth mentioning that there have been a couple of sources talking about Xbox Scarlett being powered by RDNA2. If that is indeed the case then it could be closer than we think. Xbox Scarlett is coming in the Fall of 2020.

Let us know what you think about all these different cards and whether you think at least some of them could be actual products that feature AMD RDNA 2 Navi.