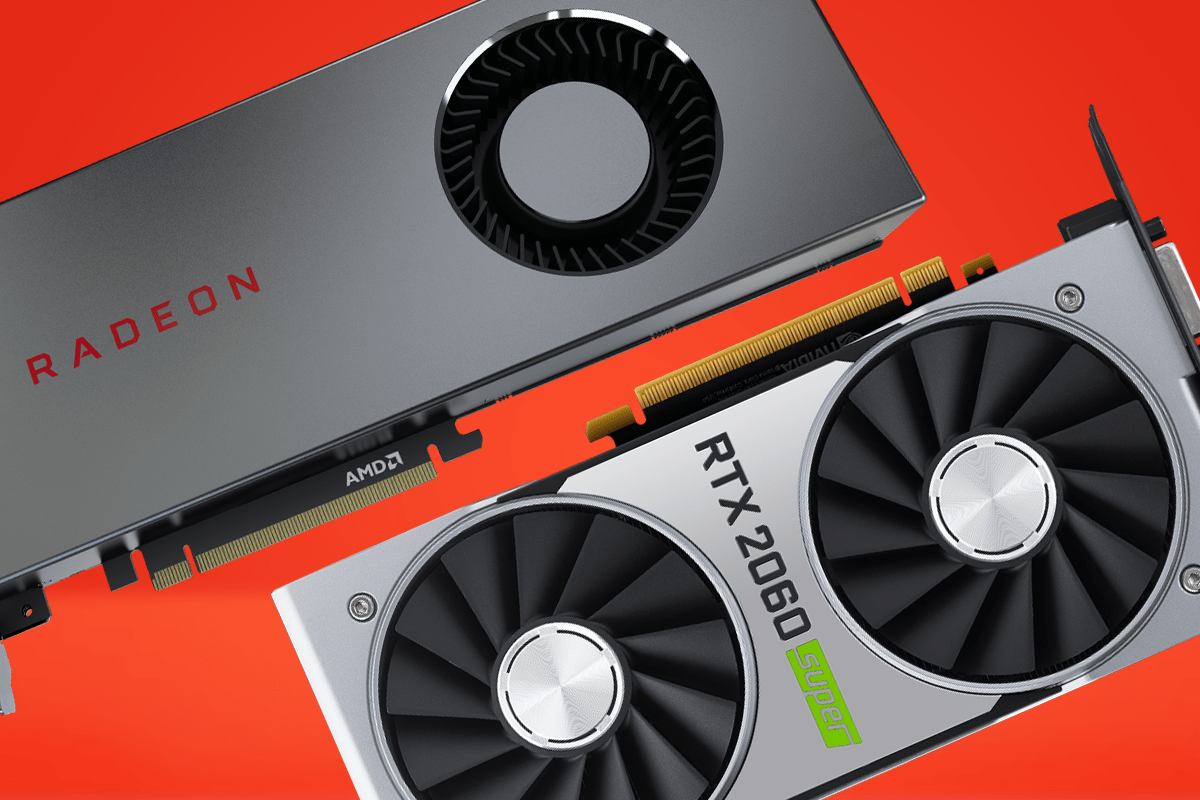 DigiTimes has done a whole piece on how Intel and AMD faring against one another. The site also mentioned that AMD is going to release the 3900XT, 3800XT, 3600XT And Renoir APUs in July. The site also talked about why Nvidia and AMD have not revealed the GPU launch window.

The report claims that according to motherboard manufacturers AMD and Intel kept changing desktop roadmaps and launch schedules for 2020 because of competitive reasons and the recent pandemic.

The report claims that Nvidia and AMD have been keeping next-generation GPU launch schedules secret in order to avert pricing manipulations by their opponents. This is something that we have already seen in the past, so it makes sense that both companies are trying to play things safe this time around and keeping things close to the chest.` 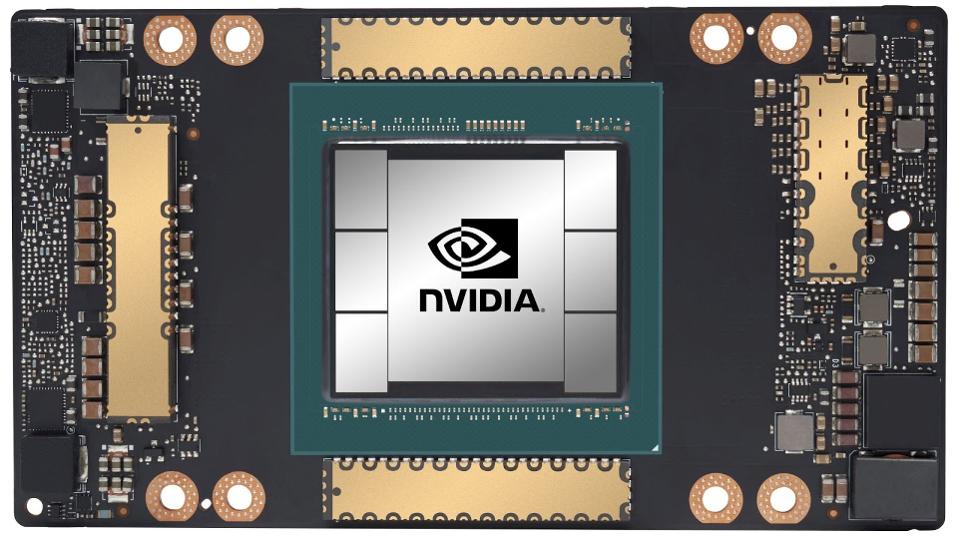 We have already seen a design of the potential RTX 3080. The design is pretty odd but multiple leaks have confirmed it and it might as well be the final version unless it is some kind of really expensive limited edition or prototype that we do not know of right now.

The RTX 3080 is expected to have the following specifications:

The little brother, RTX 3070 is supposed to have the following specifications: 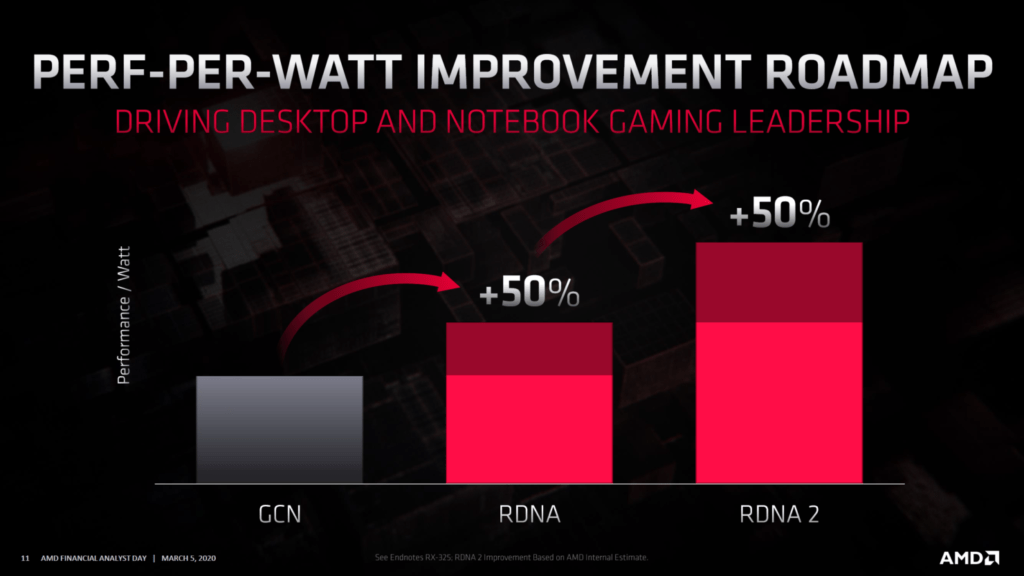 AMD’s Big Navi is supposed to be powered by RDNA2 which is the same graphics architecture that powers the PS5 and the Xbox Series X. So that should be very interesting to see in the PC space.

Let us know what you think about AMD and Nvidia keeping GPU launch a secret and whether or not you think this is the same case as Xbox Series X and PS5 pricing being kept a secret.