RespawnFirst
Home News AMD Is 4th Most Admired Company In The World (In Its Sector)... 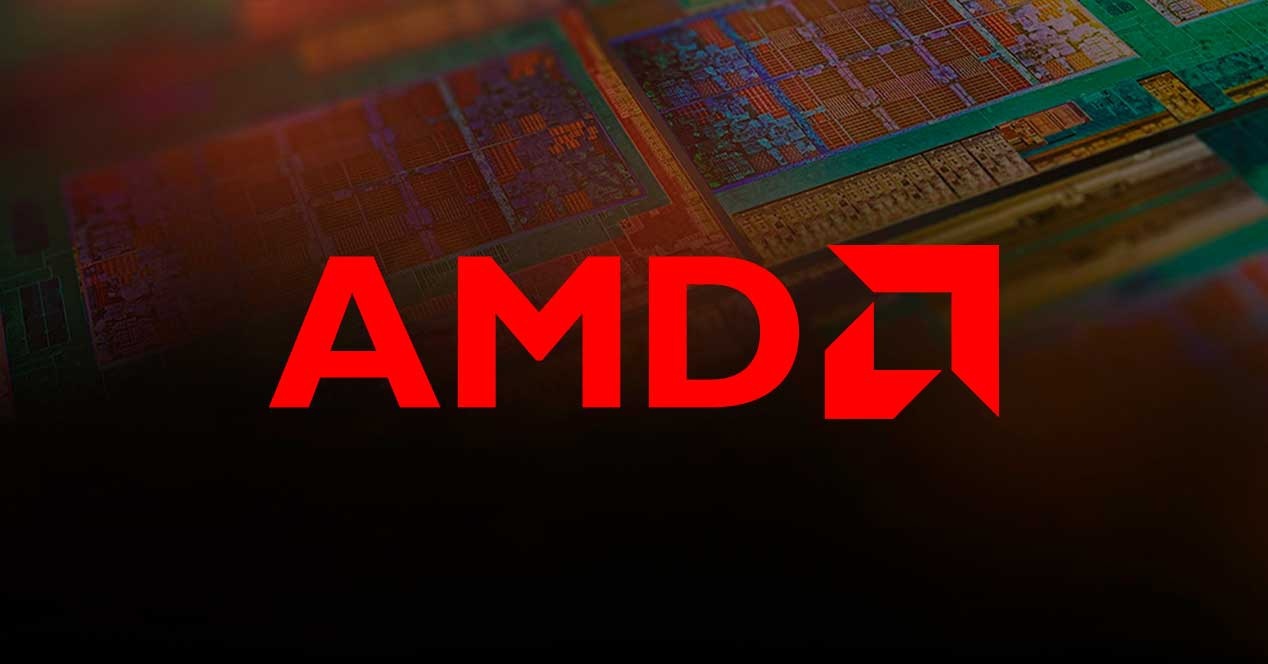 AMD has made a major comeback with Ryzen and the company has hit the nail right on the mark. AMD is now 4th on the list of most admired companies in the semiconductor sector by Fortune Magazine.

Previously AMD was at number 9 previously but since then has been bumped up. AMD has found the gap in the market and is catering to budget gamers and enthusiasts that are looking for value for their money. Ryzen may have had a rocky start but the company has improved upon its initial product and has closed the gap with Intel.

AMD continues to gain more market share whether it is gaming or the enterprise sector. It has also released competitive graphics cards such as the RX 5700 XT and RX 5700 that take on the Nvidia RTX 2070 and RTX 2060 Super. So, not only is AMD up against Intel but Nvidia as well. Fighting on two front is no small task but the company has been able to pull it off. 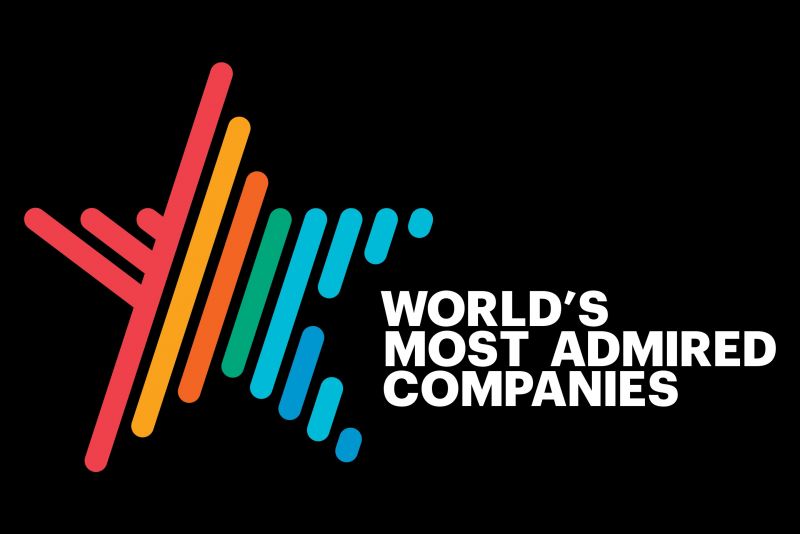 CEO Lisa Su has been able to turn the company around and her efforts can be seen from where the company is today compared to a decade ago. We hope that team red can do even better and keep on giving gamers options. Competition is always good for the consumer and this is what AMD has proved over the past 2 years.

Nvidia has been slashing prices and has introduced SUPER series graphics cards that came out of nowhere and where not expected. It is expected that Nvidia is going to announce a new architecture for its graphics cards this year. That should be very interesting indeed.

Let us know what you think about AMD being bumped up to number 4 on the list of most admired companies in the world by Fortune Magazine and whether or not you think AMD is closing in on Intel.