Home News Supercomputer Technology To Be Available To Consumer Market In 5-10 Years –... 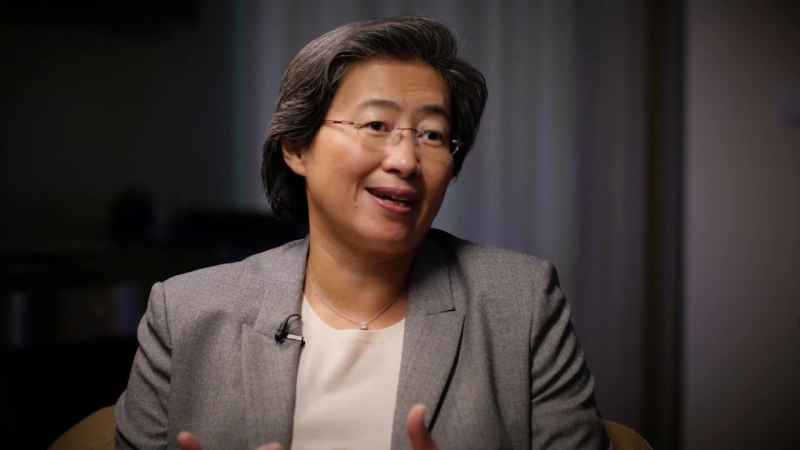 AMD CEO Lisa Su is known for turning around AMD. AMD has returned into the CPU and GPU space and has been giving Intel a tough time with the release of the AMD Ryzen CPUs. AMD has also done a pretty great job in the graphic card market as well. In a recent interview, AMD CEO Lisa Su talked about how supercomputer technology could be available in the consumer market in the next 5-10 years.

The original interview is locked behind a paywall but you can check it out here. She talked about how services like voice to text need a lot of processing power and they are currently allocated to the cloud. She mentioned that in the future such tasks could be shifted to client devices instead because of the added performance of the CPUs in the future.

Over the years we have seen the shift in consumer CPUs. We used to have 4 core CPUs but now we have 8 cores and even 16 in the consumer market. AMD Ryzen CPUs are particularly great value for money when it comes to cores vs price. Moving forward we could see higher core counts and things could move up to 32.

You can still buy a 32 core CPU but the general consumer is not going to need that kind of processing power. Not to mention that such CPUs cost a lot of money.

While we are talking about AMD and Lisa Su, it is worth mentioning that the company was named Most Admired Company in the world (in its sector) according to Fortune Magazine.

If you are interested in picking up a new AMD Ryzen CPU then you can check out our deals on those. The latest AMD Ryzen CPUs support PCIe 4.0 which means that you get some killer read and write speeds. If you are interested in taking advantage of that then you can check out our recommendations for the best PCIe Gen 4 SSDs that you can buy right now.