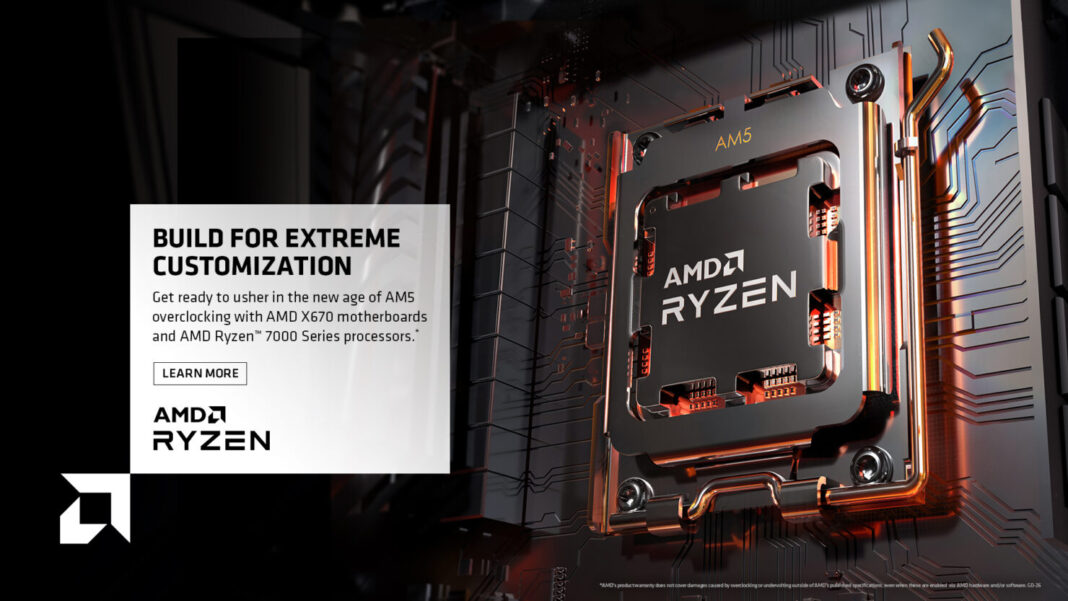 AMD Ryzen 7000 series CPUs are around the corner and we already know about the X670E, X670, and B650 series motherboards which have officially been announced but it seems that AMD B650E motherboards are coming too. Here is what you need to know.

Update: The B650E has also been listed on the official AMD site.

According to leaked slides from an AMD meeting, the company is working on B650E motherboards. These are supposed to be mid-range motherboards that support PCIe Gen5 for not only the storage but the graphics card as well. Meaning that the motherboard will have a PCIe Gen5 graphics card slot and M.2 slot. You do not have to pick one like the B650 or the X670 motherboards.

X670E and X670 motherboards have similar differences. The E variant supports PCIe Gen5 storage and graphics cards, so you get support across the board while the non-E variant will support one or the other and not both. So the X670E will motherboards will be more expensive. We did spot some listings online and you can check out the pricing of some of the variants below:

After the official announcement, fans did complain about not getting PCIe Gen5 support for storage and graphics on the mid-range chipset. So it seems that AMD had that in mind all along. At the time of writing picking PCIe Gen5 storage over graphics cards would seem like the obvious choice but it makes sense that consumers want both since they will be paying for the new platform and DDR5 isn’t cheap.

Let us know what you think about the upcoming AMD B650E motherboards and whether or not you are interested in upgrading to AMD Ryzen 7000 series.