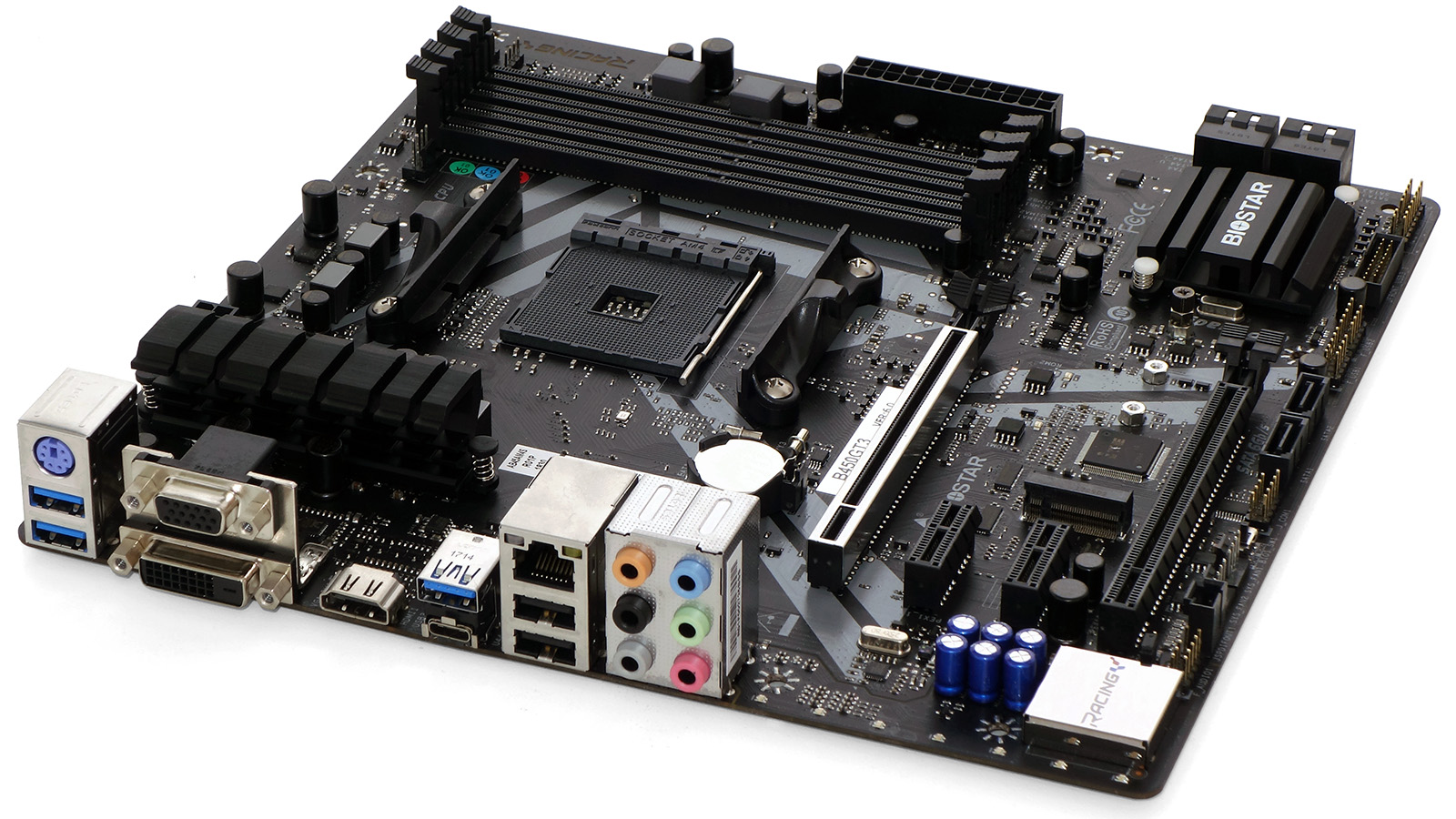 AMD has already announced the B550 chipset and B550 motherboards are already popping up online for pre-orders but now we have spotted the new A520 chipset motherboards from ASRock that have been submitted to the EEC for approval.

The AMD A520 chipset motherboards submitted by ASRock include the following:

We are not sure what the features are going to be like. We know for sure that these motherboards are not going to support overclocking and are going to be pretty barebones in order to keep the price down.

These motherboards could support PCIe Gen4, but that is unlikely and the feature would add to the cost. 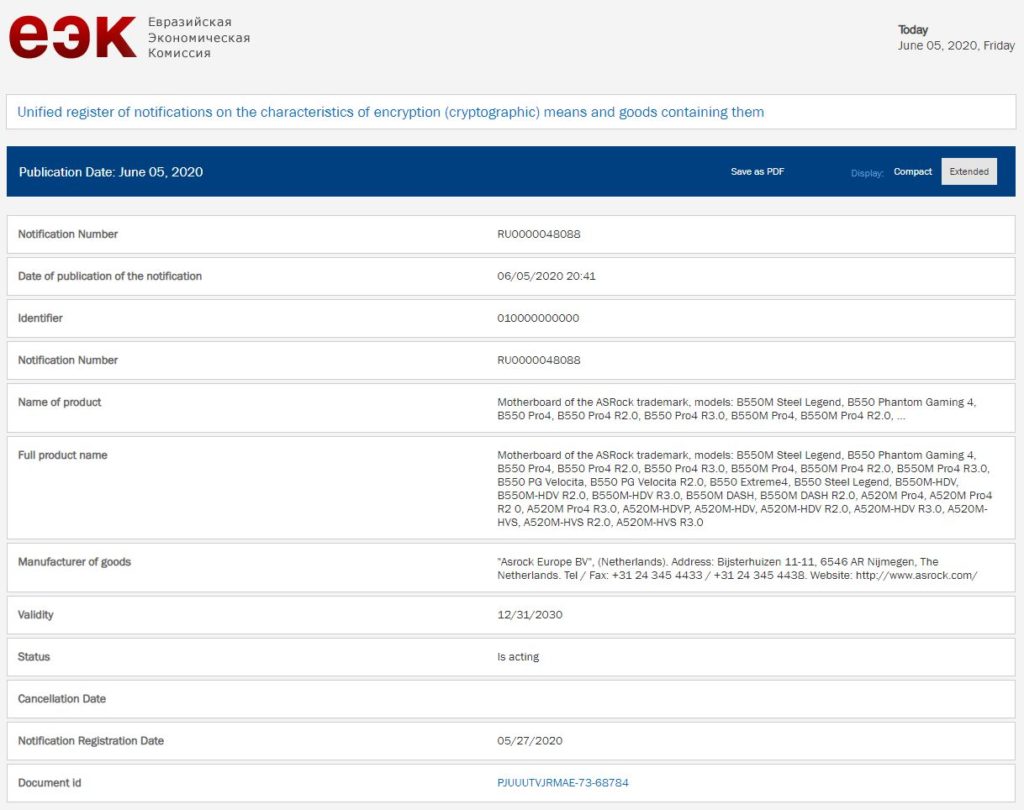 The AMD A520 motherboards are most likely for people who are on a very strict budget. Otherwise, the B550 is a great platform to check out that does not cost a lot of money when compared to X570.

These motherboards should release in Q3 2020. We should be able to learn more about them after the official release of the B550 motherboards later this month.

If you are interested in buying a B550 motherboard then you can check out the Gigabyte B550M BS3H and Asus Prime B550M-A (Wi-Fi). Both of these motherboards are available for pre-order right now.

Let us know what you think about these upcoming A520 chipset motherboards and whether you are interested in waiting or buying a B550 motherboard instead.