Home Hardware AMD 5nm Zen 4 CPUs Will Not Support DDR5 Memory, Even In... 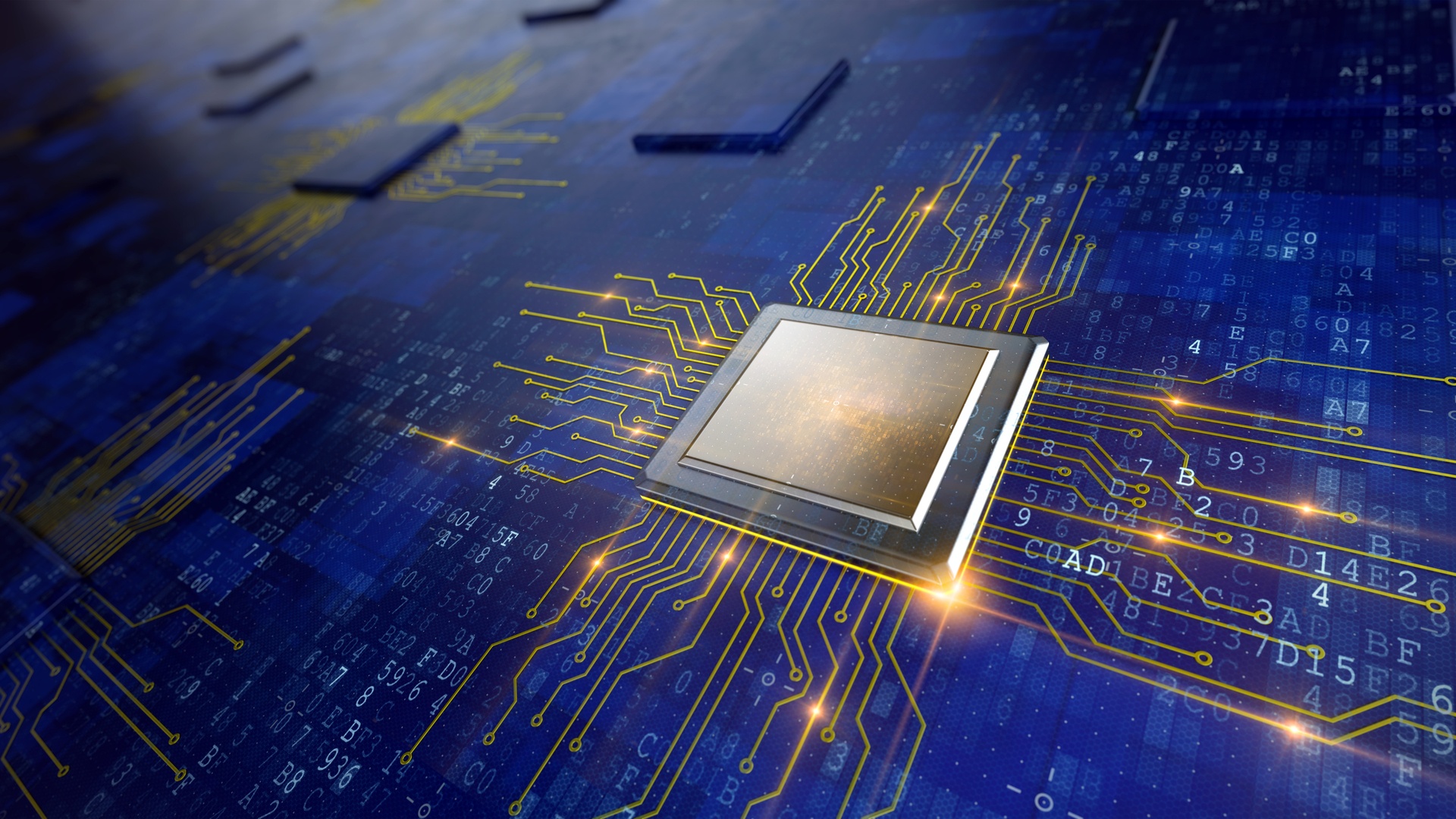 Upcoming AMD 5nm CPUs, codenamed Genda are not going to support DDR5 memory. These CPUs are supposed to release before 2022. Before that, we are going to get the 7nm Milan CPUs. The following is the official roadmap from AMD. 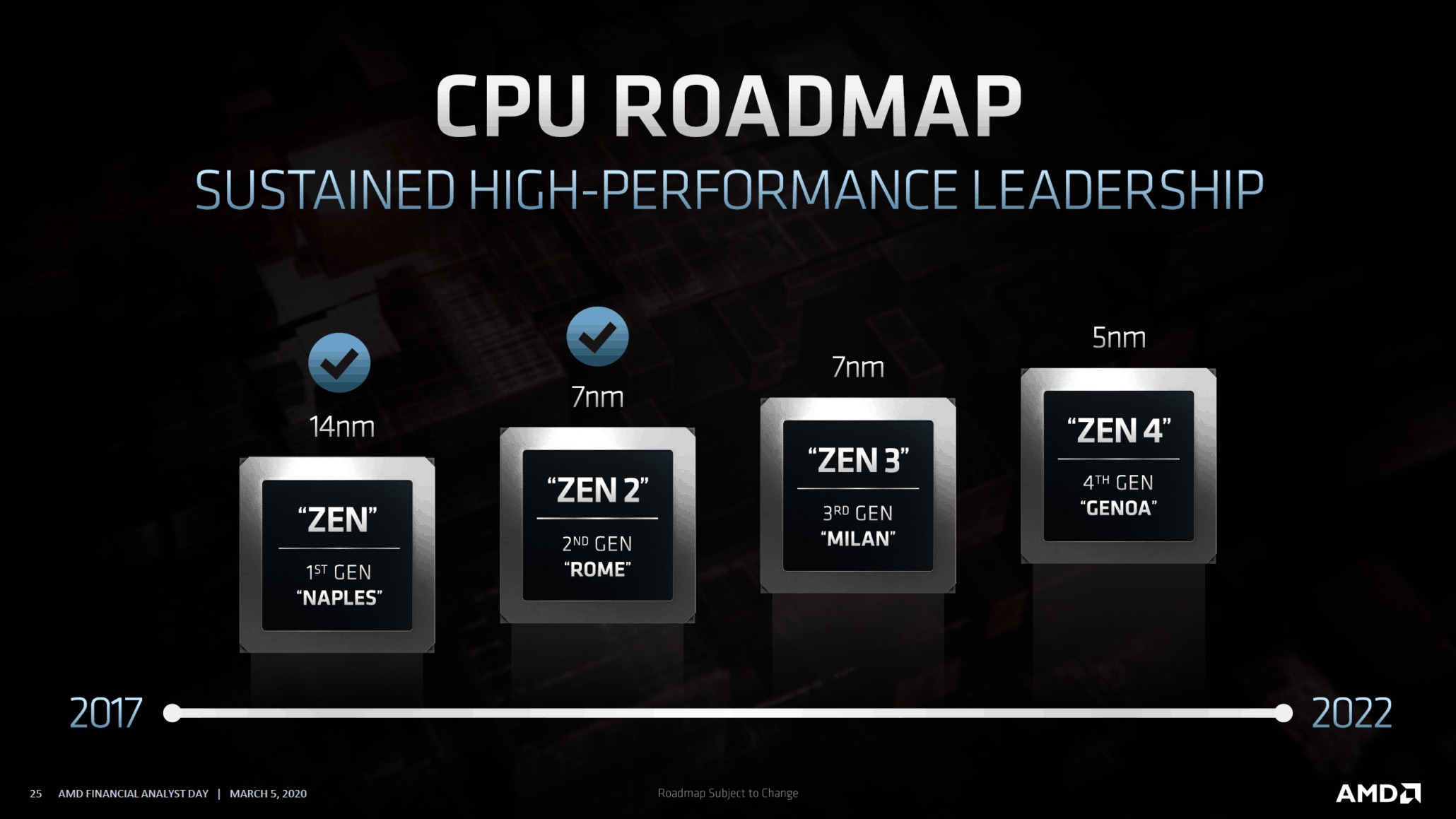 In a press release, ATP electronics has confirmed that AMD and Intel CPUs are still going to use DDR4 memory in the future. DDR4 is the mainstream standard right now and it is possible that AMD and Intel are sticking to this standard because they do not expect people to move on to DDR5 so quickly. Adoption rate is going to be pretty slow. Even in 2020, there are people that are still using DDR3 memory.

ATP electronics provides memory for industries. So it is possible that consumer markets will get DDR5 memory and that consumer AMD 5nm Zen 4 CPUs will support DDR5 memory but the same issue applies here. People are not going to be interested in changing to the new standard all that soon. Especially people that have just upgraded their systems in recent years.

I for one upgraded to 9th gen Intel 9400F a few months ago and moves from DDR3 to DDR4 memory. So I will not be interested in getting a new CPU, motherboard and memory in 2022.

Let us know what you think about the AMD 5nm Zen 4 CPUs not supporting DDR5 memory and whether or not you would shift to the new standard.