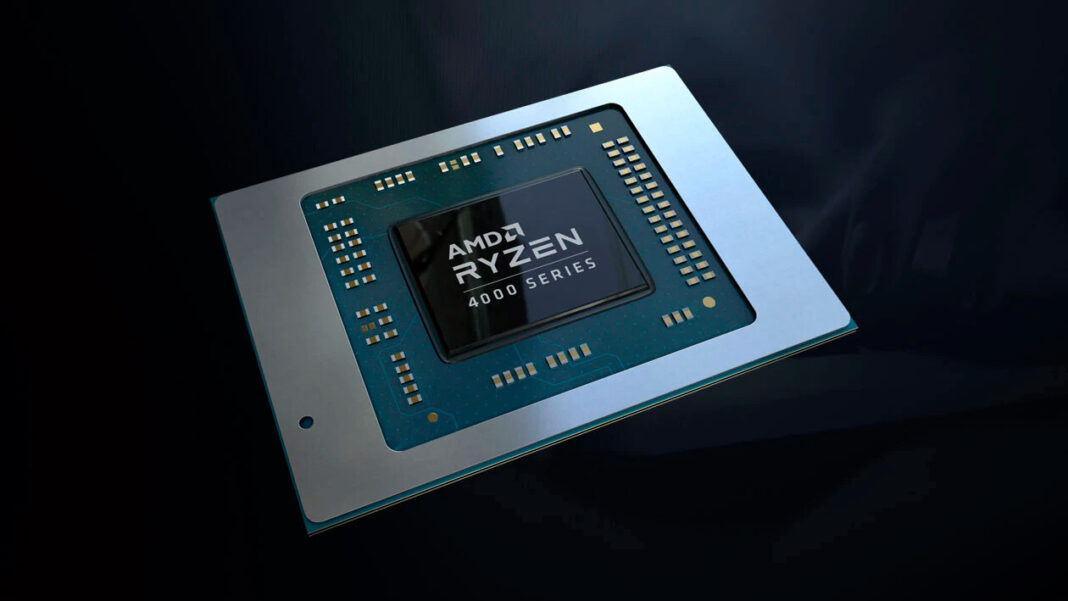 Polish website ithardware.pl published a few benchmarks on how well the Intel 11th Gen 1165G7 stacks up against the AMD 4800H and from what we see, the AMD 4800H holds it own very well and has the upper hand in most benchmarks. You can check them all out below: 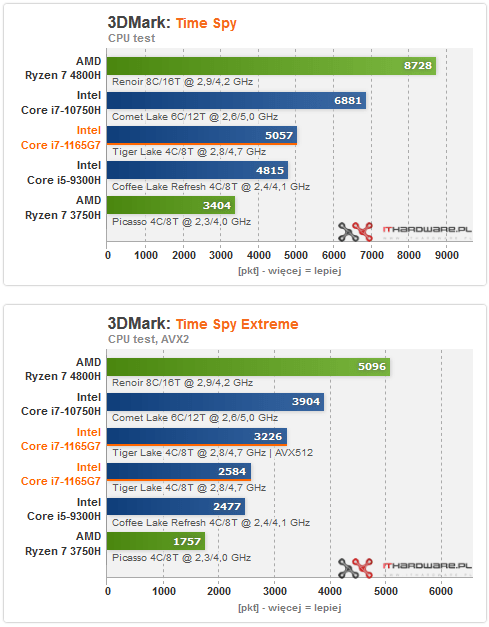 Right off the bat we have some VR benchmarks and we can clearly see that the AMD 4800H has a major lead over the 11th generation CPU from Intel. But that is not the only area in which the older CPU is able to pull ahead. There are more benchmarks in which the mobile chip from team Red takes the win. 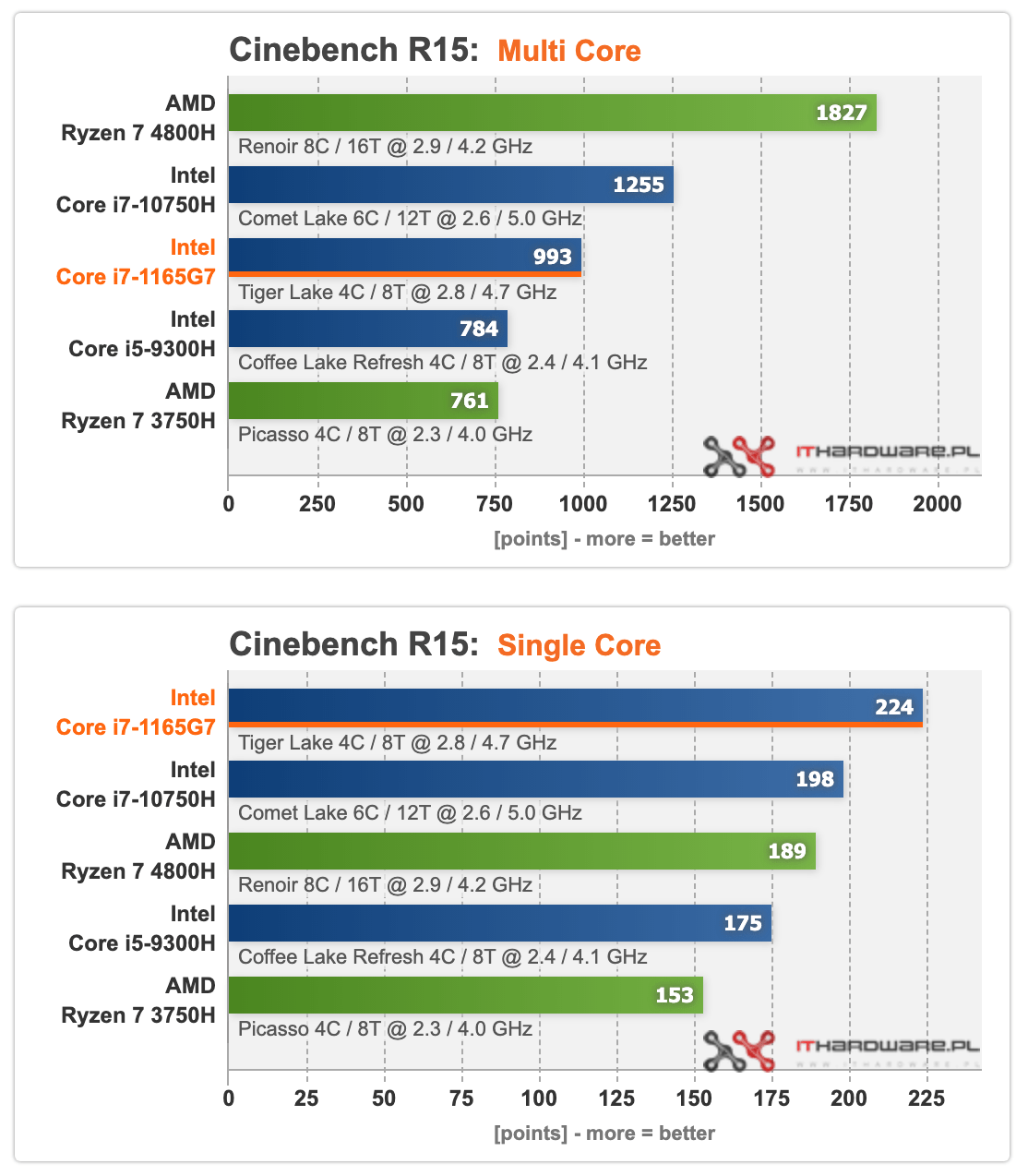 During its presentation, Intel claimed that Cinebench is no longer relevant. While that might possibly be the case, we see that the Intel CPU is faster when it comes to the single-core performance but the AMD chip comes out on top in the multi-core test. 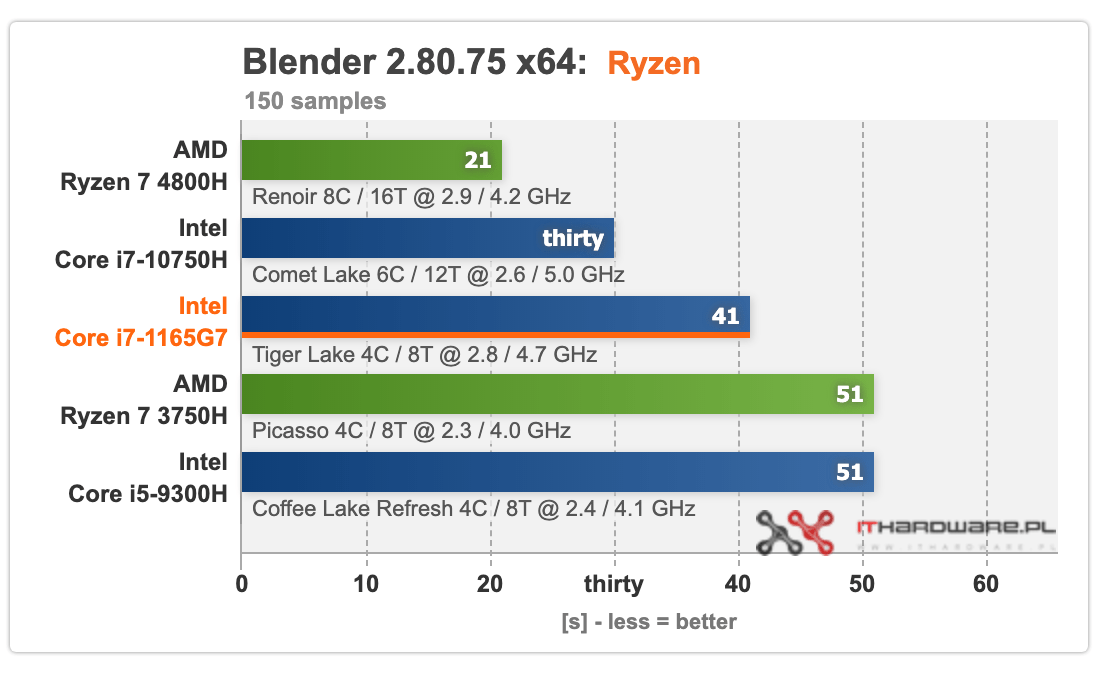 We see a similar result in Blender where the mobile chip from team Red takes the clear win. There are plenty of other tests in which you will see the same trend and you can check them out below: 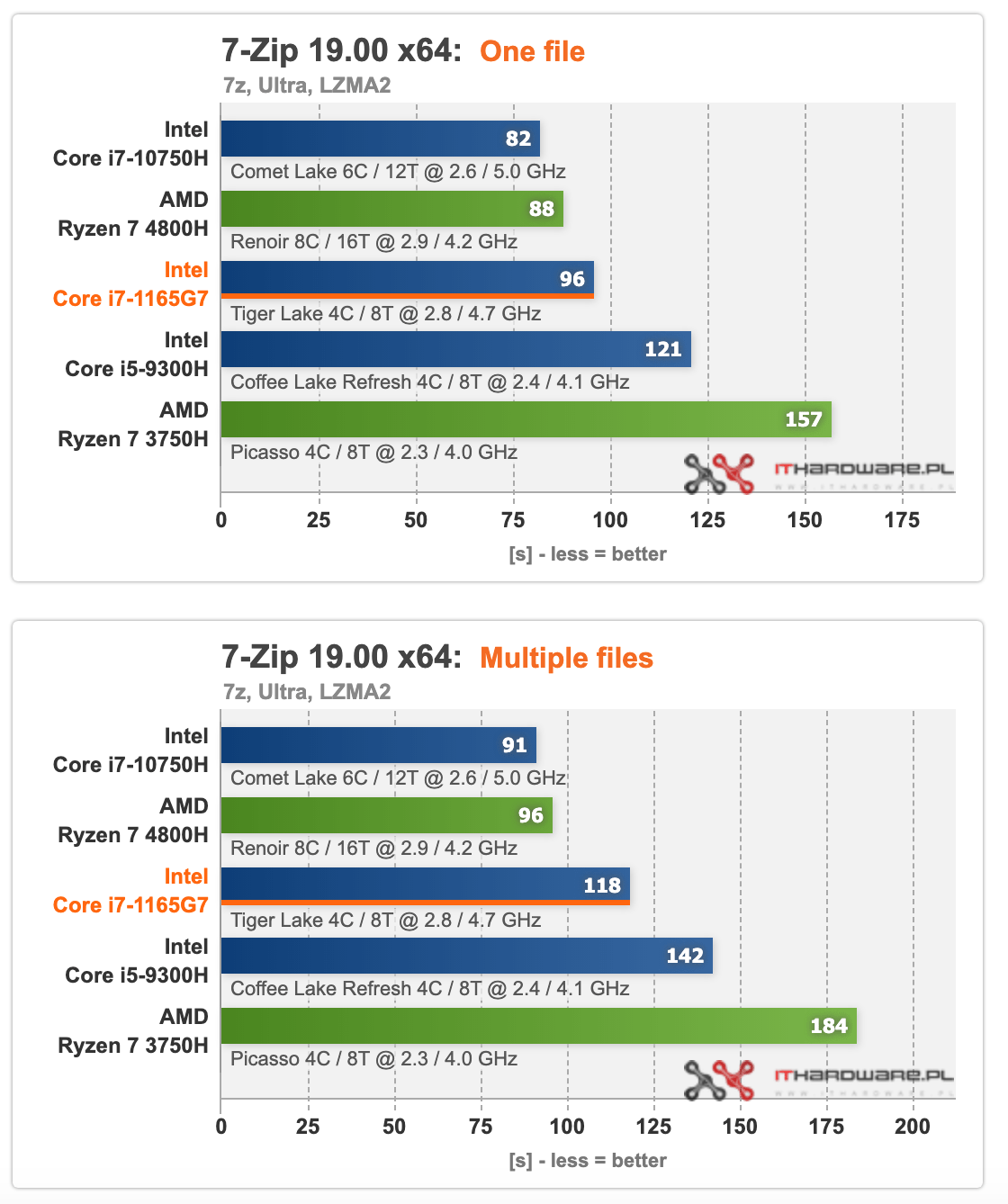 Here the AMD CPU has the lead in both the single file and multiple file tests. 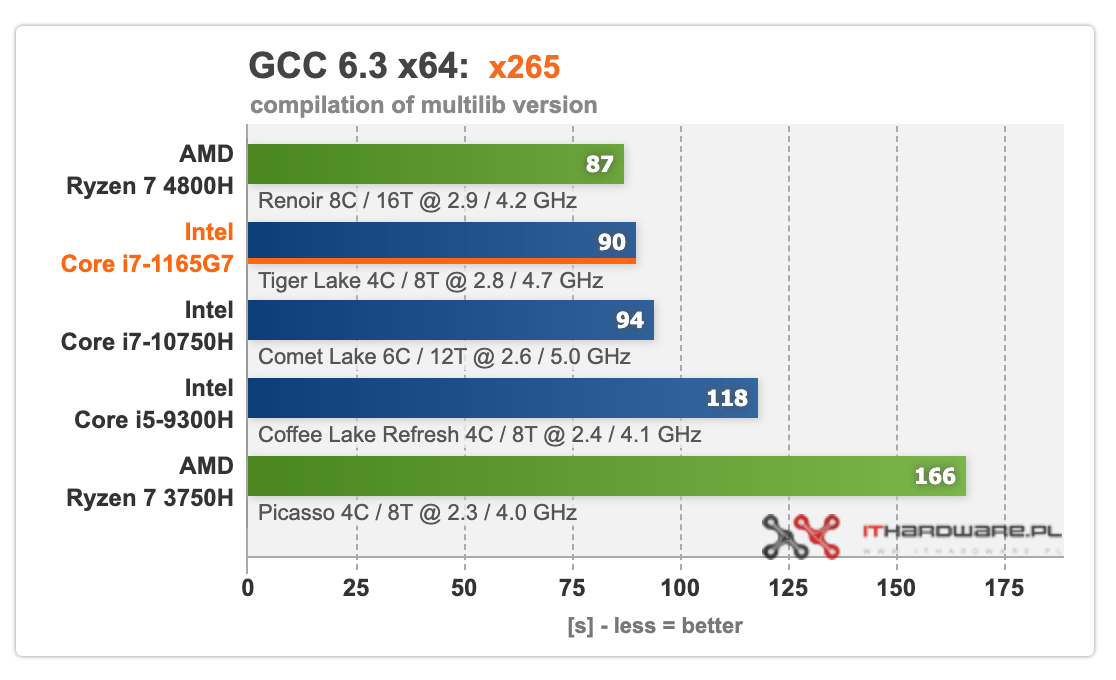 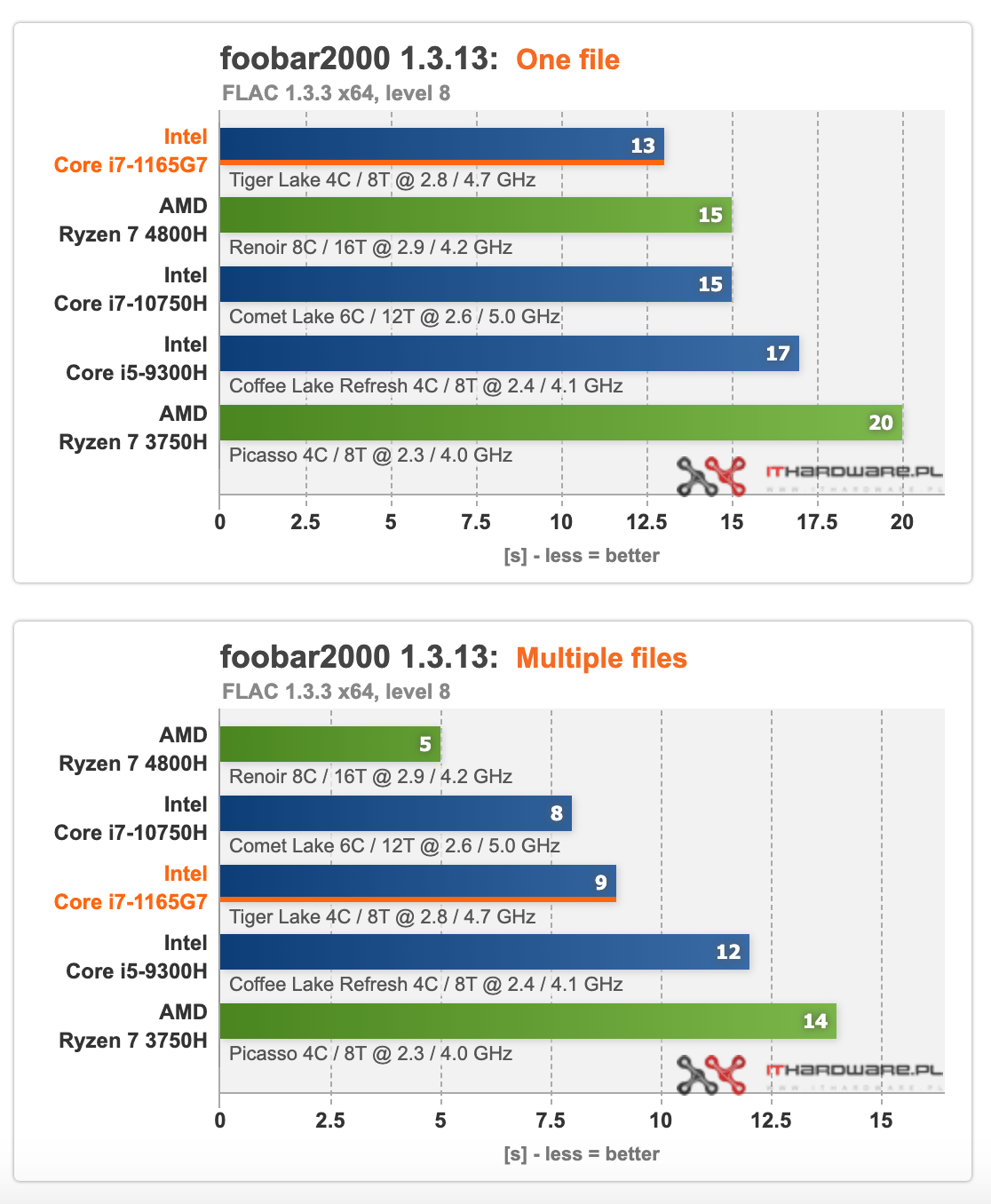 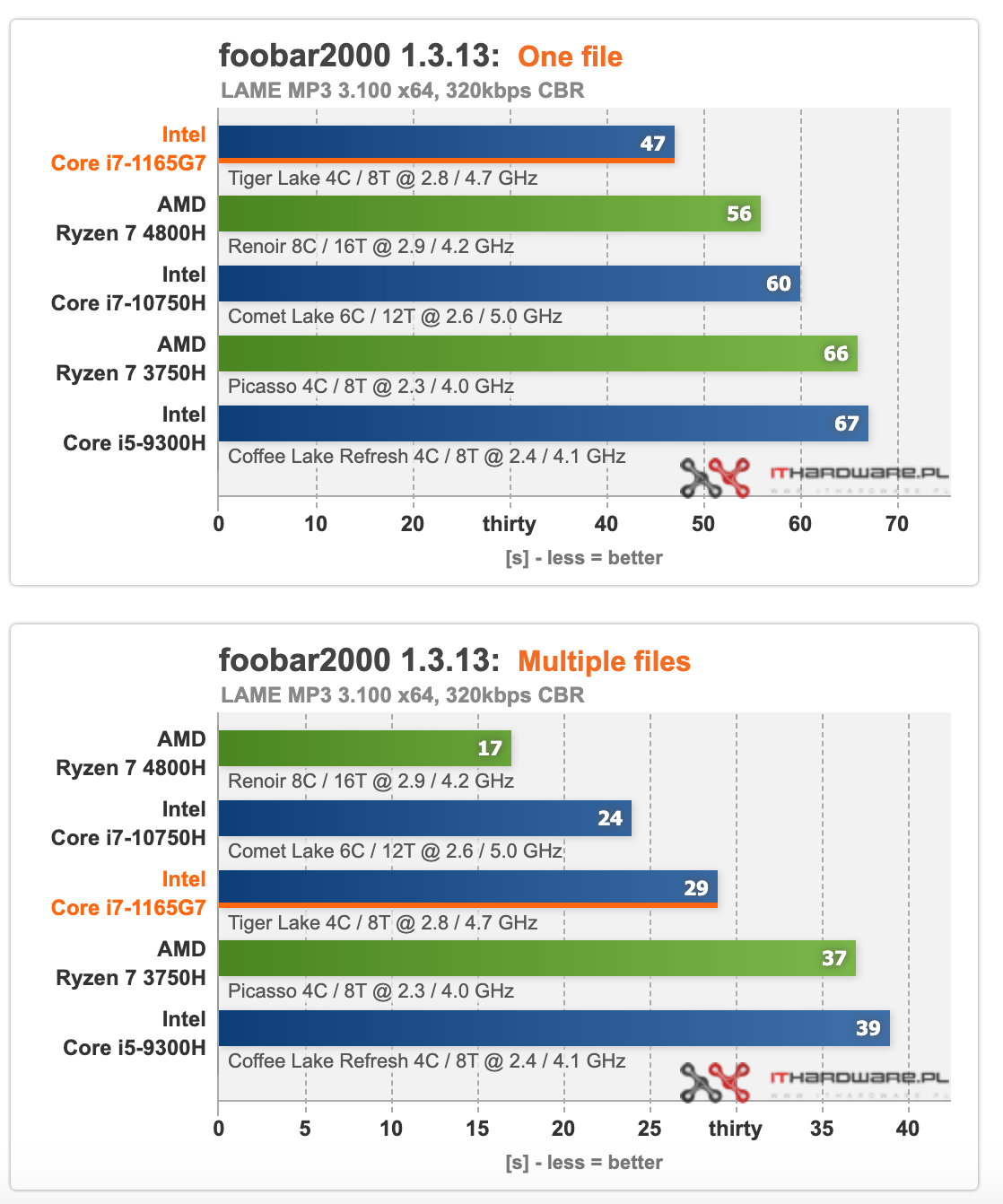 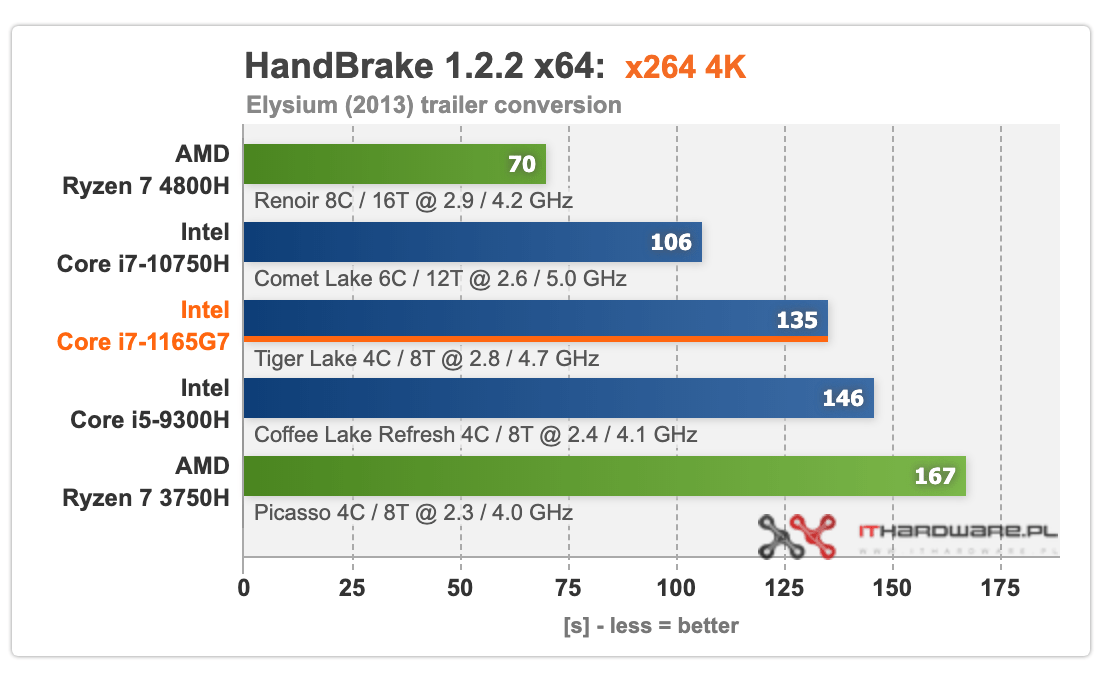 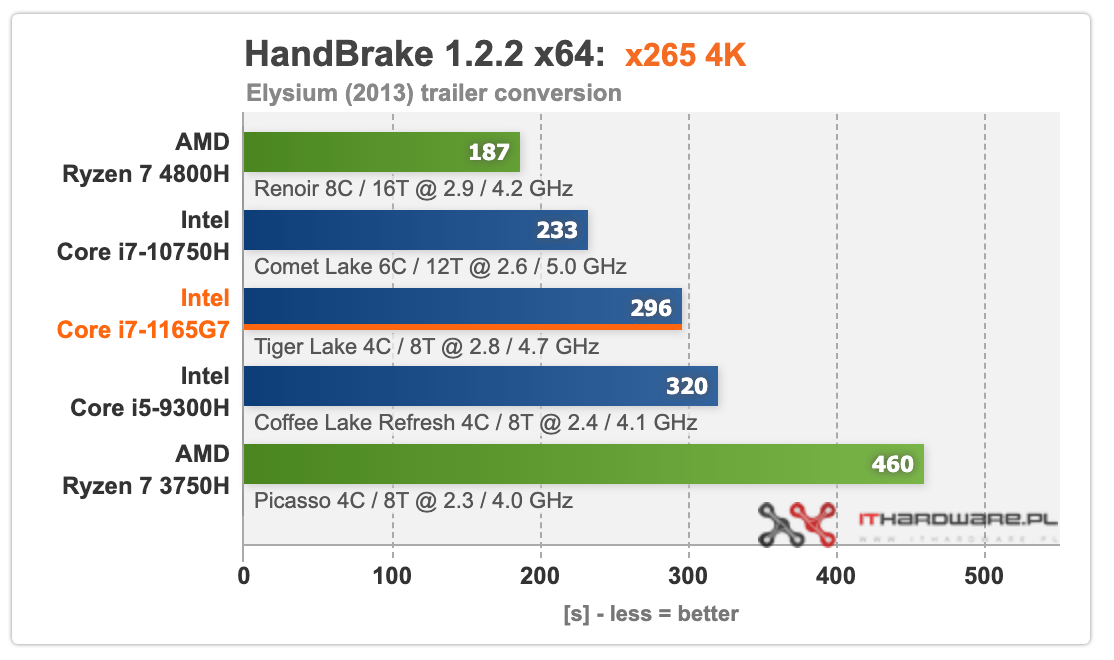 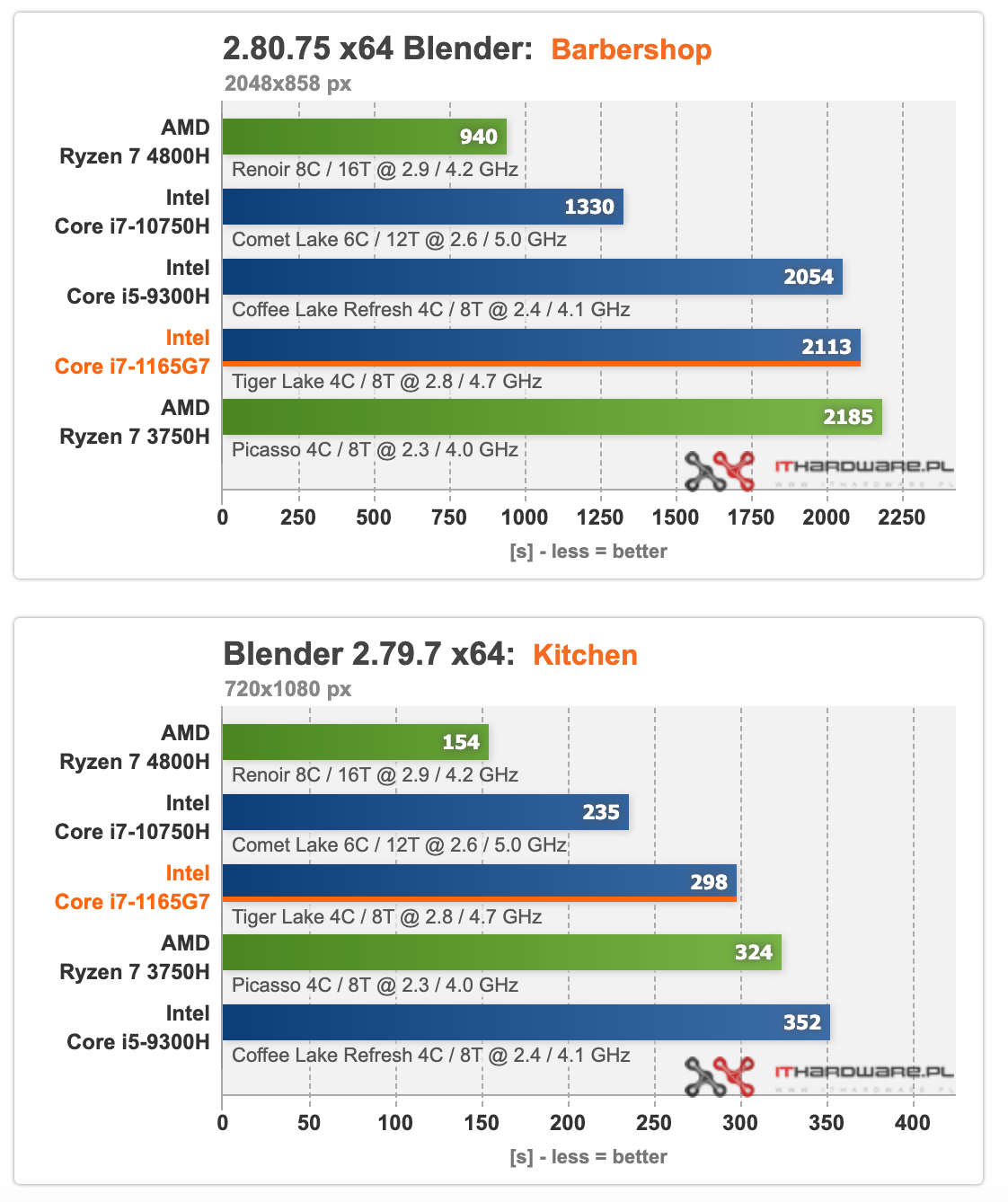 The trend is pretty clear here and it seems that the new 11 generation is not all that great. Keep in mind that the 4800H is not a new CPU. You can rest assured that when AMD is able to integrate the performance of Navi into these chips, then the performance will be much better indeed. In other news, Intel is not going to leverage the full potential of Nvidia RTX 30 series graphics cards.

Let us know what you think about these benchmarks and whether or not you would be interested in buying a laptop powered by the new Intel 11th generation CPUs.