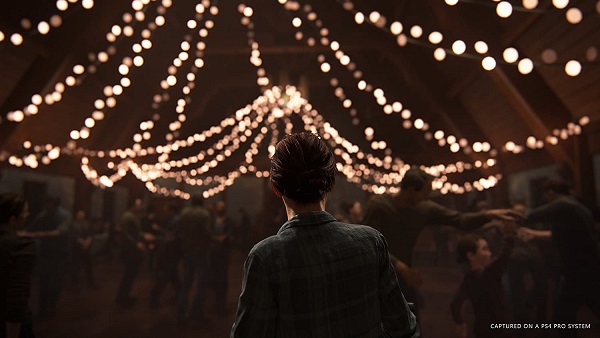 Amazon thinks The Last of Us 2 Part will release on June 26, 2020. According to its updated product listing on Amazon, The Last of Us Part 2 is slated for a June release. However, how much can we trust this release date?

For one thing, Amazon isn’t the most reliable source when it comes to such matters. The retailer has leaked such information a thousand times and not even half the times it was proven accurate. Moreover, Sony has delayed the game twice, first from its early 2020 release to May 29 and then from May 29 to indefinitely. Now, the term “indefinitely” is key here. No company would start to refund pre-orders and announce an indefinite delay if matters aren’t serious so only a month’s delay seems highly unlikely. The Last of Us Part 2 could end up being a Winter blockbuster, releasing alongside PlayStation 5 as a cross-gen title. 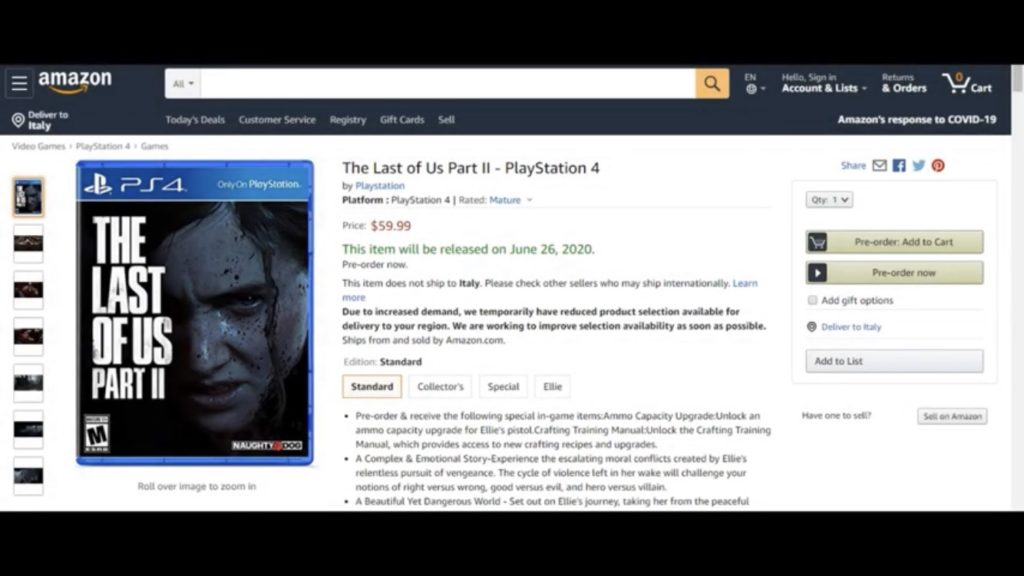 The Official Statement From Naughty Dog

The good news is, we’re nearly done with the development of The Last of Us Part II. We are in the midst of fixing our final bugs. However, even with us finishing the game, we were faced with the reality that due to logistics beyond our control, we couldn’t launch The Last of Us Part II to our satisfaction. We want to make sure everyone gets to play The last of Us Part II around the same time, ensuring that we’re doing everything possible to preserve the best experience for everyone. This meant delaying the game until such a time where we can solve these logistic issues. We were bummed about this decision but ultimately understood what’s best and fair to all of our players. We’re hoping that this won’t be a long delay, and we’ll update you as soon as we have new information to share. We wish you all, your families, and your friends the best of health. Thank you for being amazing fans and your continued support.

For more on The Last of Us 2 release date, gameplay, and other information, check back with us soon.