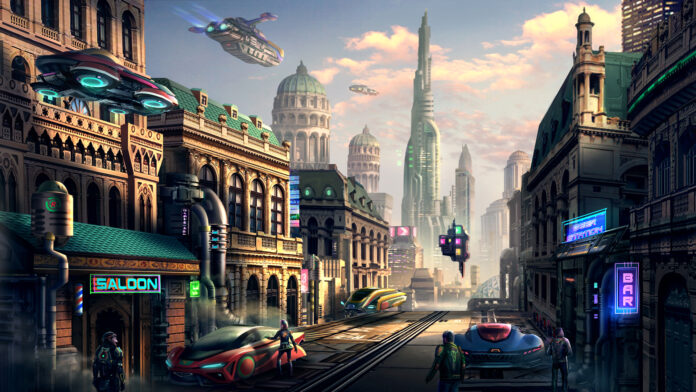 KatHawk Studios’ space strategy game Alliance of the Sacred Suns is delayed until Q1 of 2022, in order to conduct a large-scale playtest in January and polish the final product ahead of release. Interested players can sign up for the free playtest at the
game’s website.

The January playtest will allow Alliance of the Sacred Suns to have all core features fully playtested ahead of its Early Access release, allowing for further balance and polish based on the feedback of a large group of players.

Alliance of the Sacred Suns is currently approaching the end of its initial development cycle, with the team focused on refining the two final big features — the Oratory system, which allows players to debate, confront, and convince other characters in fully dynamic conversations; and a revamp of the Emperor system, which fully immerses the player into role-playing, with personal ambitions, skills, traits, and even the need to maintain their health through the many actions players can take to increase or reduce their life expectancy. Full details on Alliance of the Sacred Suns’ upcoming features can be found in a detailed post from the game’s lead developer Steve Hawkins, released today concurrent with this announcement.

Once ready to release, the game will move to Early Access where KatHawk plans to expand the title with a new alien invasion “Xyl” Campaign.

“We’re moving full-steam ahead on development, and just in the last month, we’ve added the new Event Engine, the new Story UI, the Event Manager, a new House Nexus, and Game Milestones. Even though our core systems are essential in the game at this point, we will need a lot of time to test and balance all of the game systems, especially in the late game,” said Steve Hawkins, lead developer of Alliance of the Sacred Suns. “We want to make sure that the game gets more – not less – compelling the closer you get to the endgame, and we want more time to revamp the tutorial and tighten UI optimizations such as ultra-widescreen layout and boxier screen ratios like 5:4 and 11:6. Our publisher
Hooded House has been very supportive from the start and is behind us delivering the best possible game even if it means delaying it for a few months.“

“Alliance of the Sacred Suns’ unique angle of putting players in the shoes of a real, mortal character in charge of an empire is extremely exciting, and we want to make sure the game gets the time required to fully implement and polish its many innovative mechanics,” said Tim Bender, CEO of publisher Hooded Horse. “Steve and the team at KatHawk Studios have done an amazing job getting the game ready, and we look forward to player’s feedback during the playtest in January to help make the game even better before release.”

Alliance of the Sacred Suns is a space strategy game that incorporates elements from role-playing games, in order to fully immerse the player into the role of the newly crowned ruler of an interstellar empire on the brink of collapse. Political maneuvering is the focus of the game, and micromanagement is avoided. Instead of deciding what each planet should build, the player must decide which ministers and nobles to trust, making appointments to planetary governorships on the basis of both competence and political connections.