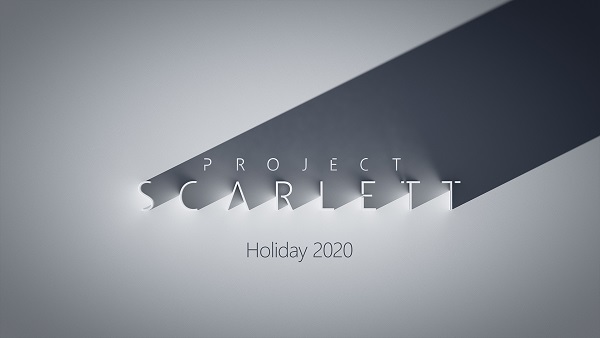 In recent weeks we found out publishers are pushing their games further into 2020. One of the leading publishers to delays a number of games are Ubisoft. The company delays a handful of games from 2019 to 2020, and early 2020 to mid-to-late 2022. Moreover, it’s a bit curious how publishers aren’t talking at all about their upcoming, in development projects.

These delays I fear are something we’ll see more of next spring, because I find it odd so many titles are now slated for spring 2020, which is only six months away from Scarlett’s release date.

According to Dave Meikleham, devs are “intentionally keeping their cards close to their chest.” It seems developers aren’t ready to admit Xbox One’s time is up as it might hurt hardware sales.

While it is disappointing to see many games being pushed back, it is a sensible move from the creators. We saw many cross-gen titles release for Xbox 360 and Xbox One, PS3 and PS4, and it’ll probably be the case with next-gen consoles as well. The only concern is that in the first two years it is more than likely that older hardware will hold back next-gen games from truly shining. Until we are past the initial transition phase, developers will work with one hand tied to PS4 and Xbox One.