Home News AI For FIFA And Madden Games Is About To Get A Whole... 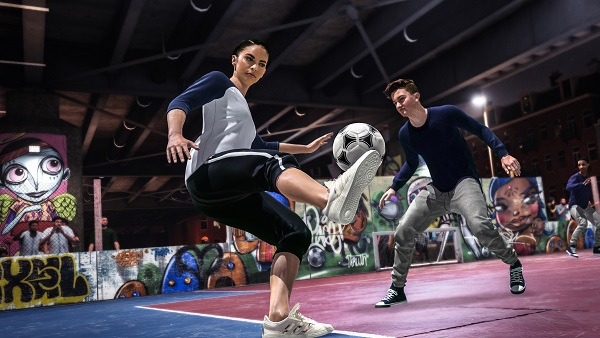 Electronic Arts has filed a new patent that suggests future FIFA and Madden games will feature stronger, tougher, smarter AI opponents. The company filed a patent at the United States Patent and Trademarks Office a few days ago. The patent details say EA is creating a self-learning AI that will emulate “human playstyles.”

EA’s AI model can use gameplay logs of a video gameplay session, generating, based on the gameplay to train itself. The system can potentially help EA create better AI for offline matches on EA Sports titles such as FIFA 21 and Madden 21.

Over the years EA has tried to make improvements to AI in FIFA and Madden games. Some changes were made to FIFA 20 and Madden 20 as well but the community seems divided over it.

With future titles such as FIFA 21 and Madden 21, the players should notice more natural behaviors from the AI; that is if this new self-learning AI system works as intended and is actually implemented.

FIFA 21 and Madden 21 will release next year on PlayStation 4, Xbox One, PlayStation 5, Xbox Scarlett, and PC.