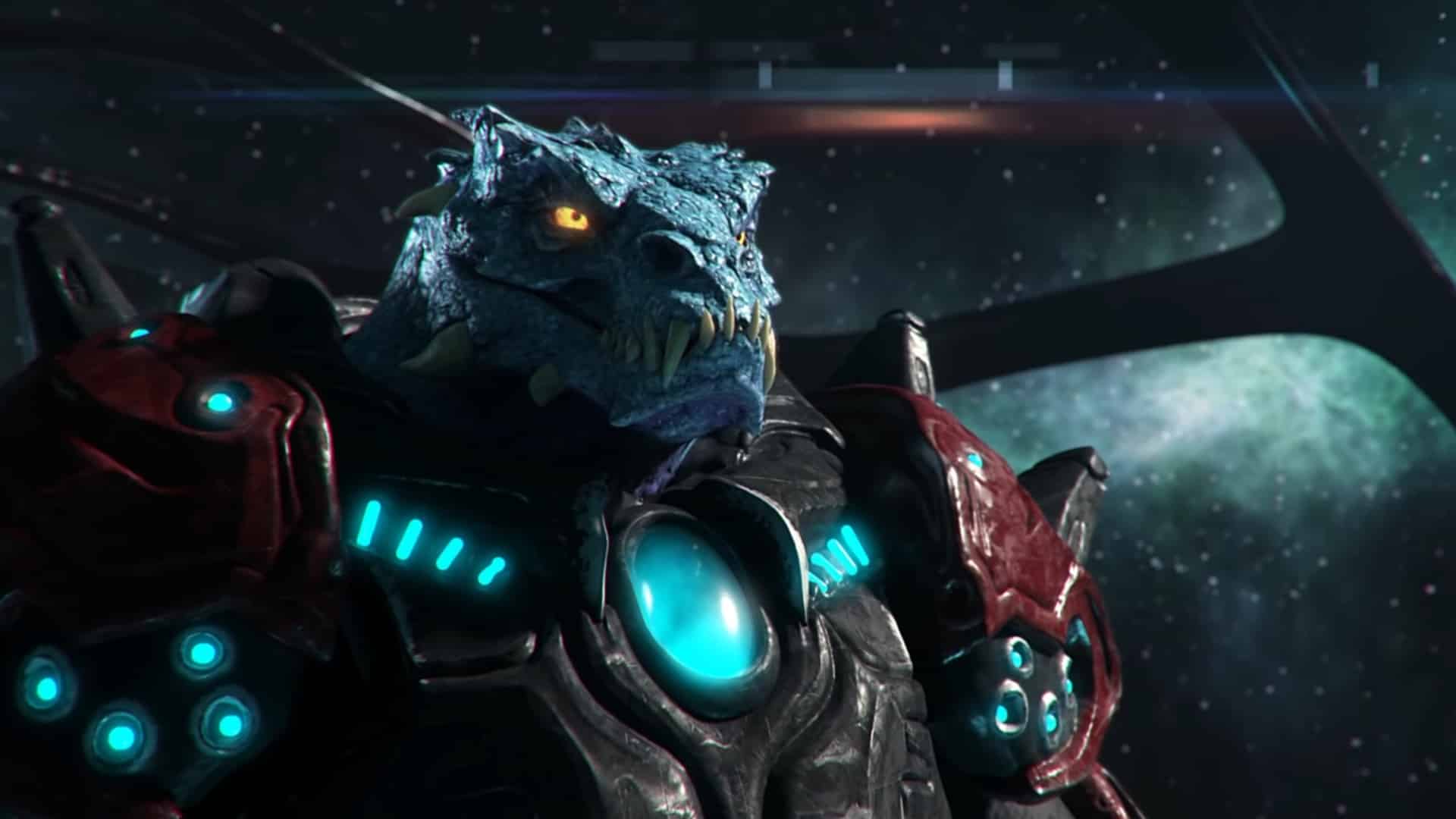 Shakarn is a new faction in Age of Wonders: Planetfall Invasions that is reptilian in nature. This faction focuses on covert operations, infiltration and being sneaky. The faction uses sonic and omni weapons. Omni weapons have two damage types, kinetic and thermal. Mods and boosts can be used to increase these capabilities.

The Shakarn faction has some unique traits as well. They are as follows:

You can make custom commanders like other factions in the game. If you get a Promethean primary then you can use certain most to boost thermal damage when using omni weapons. Some of the perks that you can use are as follows:

Early in the game, you will need to choose between Domok Instructors (crit and resistance) or Zardas Instructors (evasion and universal camouflage). These are not only perks but represent two castes in the Shakarn hierarchy and are mutually exclusive in Age of Wonders: Planetfall Invasions.

Your commander and heroes will also get the Call Insider skill, that allows them to summon a unit during combat. These units have melee and ranged attacks.

The new Shakarn faction in Age of Wonders: Planetfall Invasions focuses on stealing and stealth. So you will need to focus on operations. The following is the military tech that you should use: 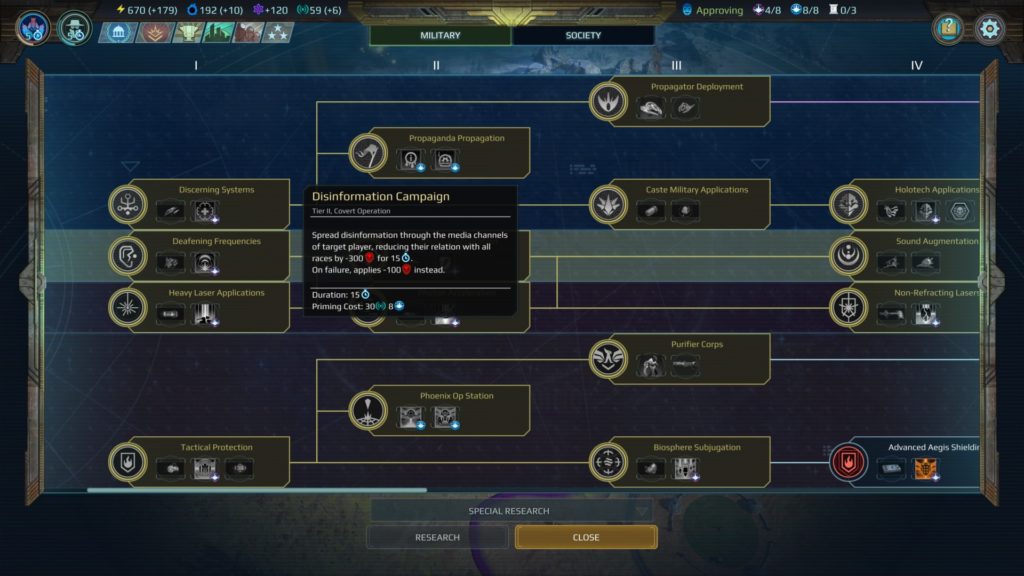 Moving on to the society tech, you should get  Planetfall Procedures and Frontier Facilities. After that, you should go for some extra economy development tech. Do this time to time. The operations branch of the tech tree is going to be the most important. Everything here is going to boost capabilities related to infiltration and espionage. Intelligence Gathering – Infiltrate Operations Center is a major game-changer that you should not ignore.

The covert operation might not be much when used by the other factions but when used by Shkarn, you get to use the racial techs of your target. Other unique features that you should take advantage of are as follows: