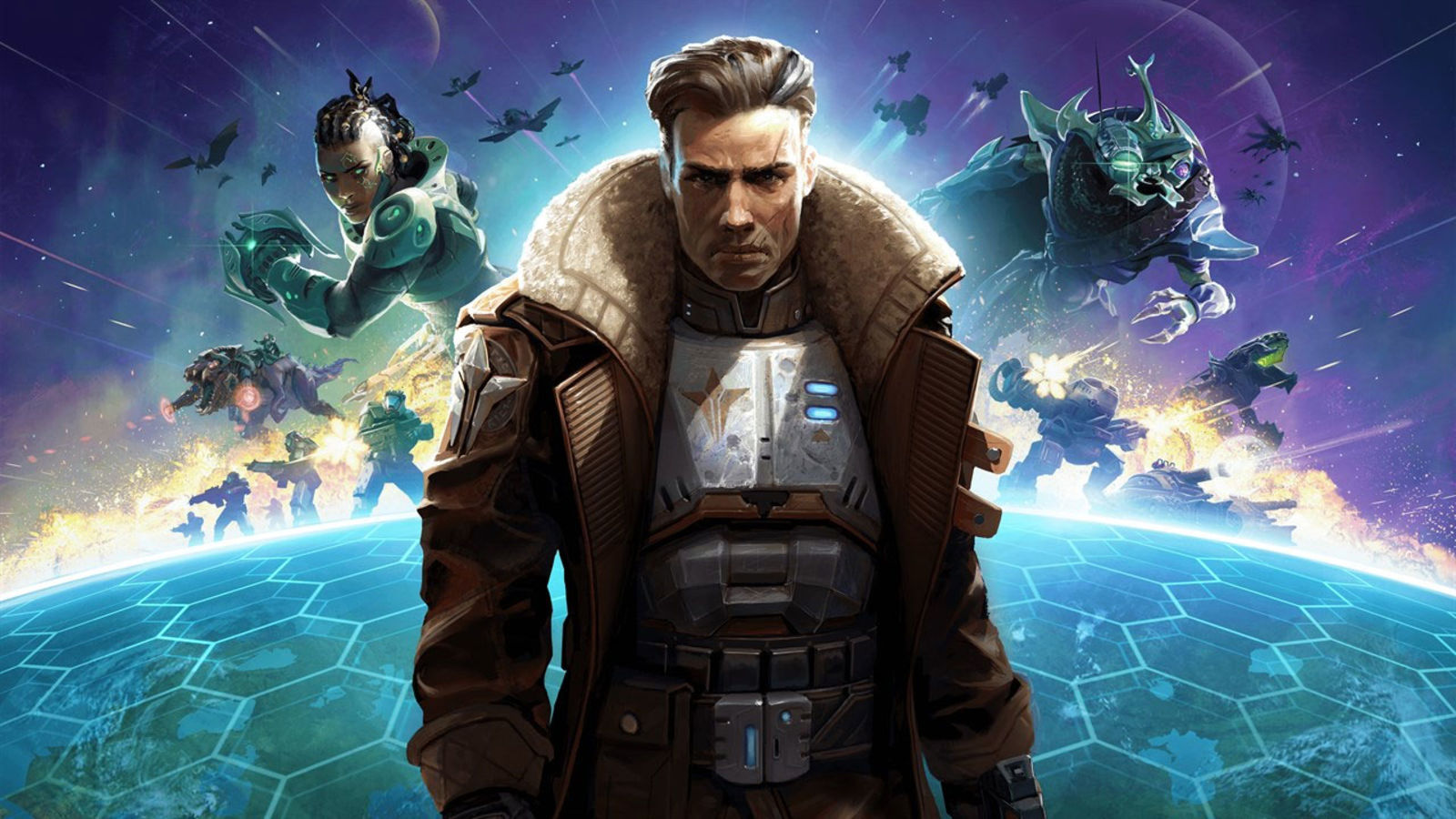 Skills can be the difference between defeat and victory on the battlefield and that’s why you need to be careful while choosing your Hero skills. In our Age Of Wonders Planetfall best Hero Skills guide, we will help you select the best skill depending on situations and heroes.

As I mentioned before, skills are an important part of Age of Wonders Planetfall. However, there are skills that are more useful than others but for some skills, even that varies depending on the situation and the hero you are playing.

Despite that, the following skills are the best hero skills in Age of Wonders Planerfall and will potentially help you in a range of circumstances.

Field Medicine has to be the first skill you unlock while playing as Vanguard. This particular skill allows any unit in your hero’s army to recover 6 hit points per turn, which obviously, will keep them alive for a prolonged period of time.

What it means is that you won’t be spending much energy to produce replacement parts for your units. Keep in mind, even with this seemingly overpowered skill, you won’t have battle-ready units following consecutive battles.

Renewal
This skill is a substitute to Field Medicine if you are playing as Amazon faction. This particular skill isn’t easy to use as you have to manually apply it every turn to heal a unit. But the results are definitely worth it.

Vitality is an important hero skill as you need your Hero to stay in the fight as long as possible. With this, your hero will have enough hit points that it can carry a low-tier army of unit s.

This skill will allow your hero to deal damage or even destroy them from a distance. This is useful as it allows you to deal damage without the enemy getting into the range that it can strike back.

However, this hero skill is particularly useful for tactical players as it requires some backward movement is short distances to be useful.

This skill will get your hero or your units get of tough situations if they get cornered. This skill can teleport your hero right in the middle of the enemy ranks to distract them. Strategic use of the Shrouded step skill in manual combat can make all the difference between defeat and victory.

This Hero Skill is for those layers who play fearlessly and prefer their hero to be a Tank. Dimensional Feedback diverts half of the damage back to any enemy unit. Combine this skill with Vitality, Close Quarters Specialist, and Counter-Attack and you have an invincible hero that deals a lot of damage and can take a lot of damage.

having more firepower is good and this skill gives you just that. With Call Of The Wild skill, your hero can summon additional units onto the battlefield. It’s up to you if you want to call additional units early in battle or at the end.

This skill is useful for those Age of Wonders Planetfall players who have no love for ranged tactics an want to face obstacles upfront. Juggernaut Hero skill can get your units through the toughest of situations like walls or lava rivulets.

Those who love aggressive manual combat as this skill will keep your unit to almost full health provided, you keep your army units close to the enemy.

With a fewer option to mind-control enemies in Age of Wonders Planetfall, Deploy Cerebral Control Colors is a pretty useful Hero skill.

However, this skill isn’t always a success but it is, you get to keep the units after the battle and if it’s isn’t a success then it’s still useful given that is puts units out of commission for a round.

This is the pinnacle of healing abilities and is a must-have skill as soon as your Assembly hero gets to level 8.

This skill can bring massively heal any high tier damaged unit or being back a unit that’s completely destroyed, giving you a significant advantage, especially, at the end of a battle.

There you have it friends, the best hero skills in Age Of Wonders Planetfall and with tips on in which situation these skills work best and for what faction.