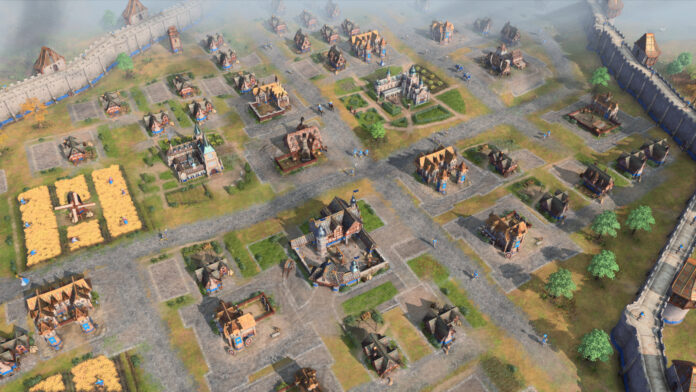 The Holy Roman Empire has access to the Prelate from the Dark Age. This is a unit that can be used to build a focused economy. The Prelate increases villager efficiency and gathering rates. Prelates can also garrison relics into different buildings in order to increase their strength. Prelates can also be upgraded in order to boost the combat capabilities of military units.

The following are the landmark buildings of the Holy Roman Empire across the ages: