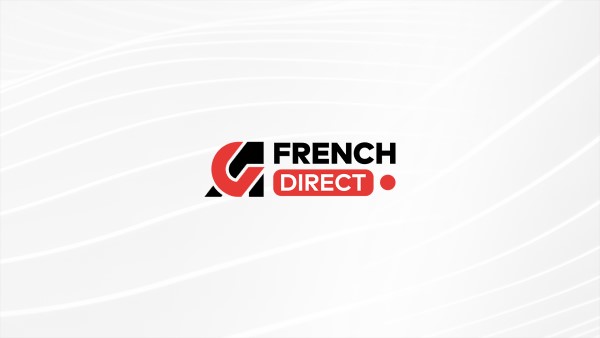 ActuGaming announced today its fourth edition of AG French Direct taking place on Friday, May 6th at 6 pm CEST (5 pm BST, 12 am EDT, 9 am PDT). After the success of its three first editions, AG French Direct returns with a varied lineup of announcements for video game enthusiasts, whatever their favorite genre.

The first part of the fourth edition will begin with a showcase dedicated to French-speaking publishers and studios. For 90 minutes, players will have the opportunity to discover more than 40 games through exclusive announcements, gameplay trailers, interviews, and dev diaries.

Developers and publishers such as Piece of Cake Studios or Ishtar Games will once again be part of the show, sharing new content on their upcoming games. New names will join the roster, such as Magic Design Studios and its Early Access title Have a Nice Death. Major publishers Focus Entertainment and Nacon will also attend, both bringing new content on their upcoming titles. Virtual reality will also be one of the highlights of the show, with WanadevStudio introducing two all-new games.

The conference, hosted by Salomé Lagrelse, will air simultaneously on YouTube, Twitch and Facebook and will be subtitled in both French and English so everyone can discover the games launching in the coming months and years from the French-speaking video game community.

AG French Direct’s main conference will be followed up with a post-show taking a deeper dive into the games, with more gameplay and interviews. Some of the games which will be part of AG French Direct will also be playable straight after the show through demos available on Steam.

Discover below just some of the studios participating in this new edition of the AG French Direct:

Discover below just some of the studios participating in this new edition of the AG French Direct:

Saturday and Sunday, May 7th-8th: