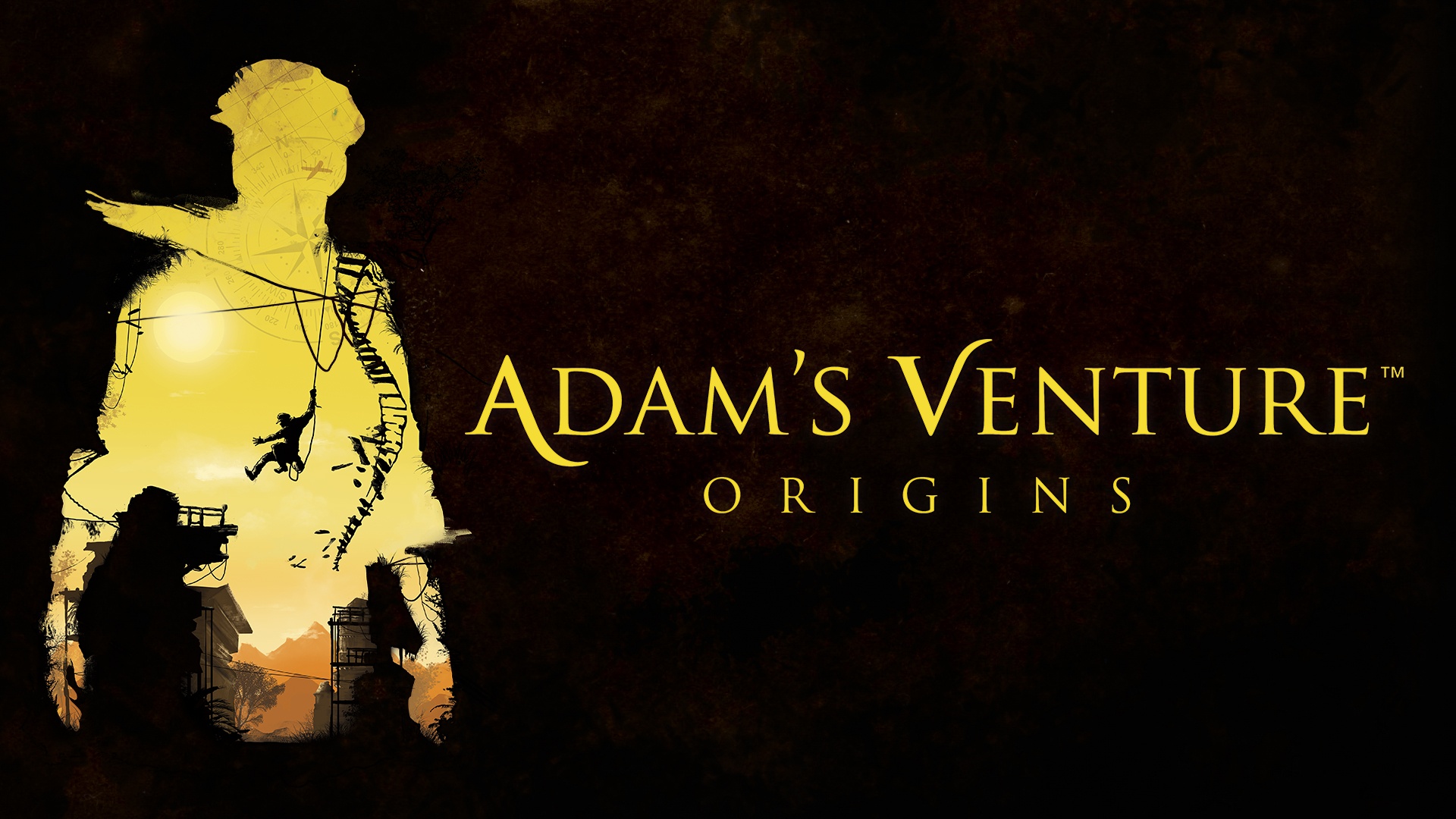 Adam’s Venture: Origins has released digitally on Nintendo Switch. The physical release has been postponed to a later date due to the current COVID-19 crisis. The adventure game has previously seen its release on PlayStation4, Xbox One and Steam. Over the course of their adventures, players will find themselves crossing the globe while solving a series of mysteries and puzzles.

The adventure begins in 1925 when protagonist Adam and his trusted companion Evelyn discover a strange object bearing mysterious symbols. What started as a routine excavation has now turned into a race to discover the secret of Eden.

The adventurous spirits of Adam and Evelyn lead them on a journey to uncover the location of the four rivers mentioned in the Book of Genesis. While climbing and swinging through adventurous environments, players have to prevent the dark plans of the evil Clairvaux Corporation. Solving puzzles and challenges will bring them closer to unravelling the mysteries in this family-friendly adventure story.

Start your adventure in Adam’s Venture: Origins. Set in the roaring 20’s, you play as explorer Adam Venture and go on a journey to unravel the secret of Eden.

Together with your companion Evelyn, you explore ancient ruins and solve ingenious puzzles to find mysterious locales. As you travel to unique locations, you’re opposed by the evil Clairvaux the company, who’s intentions for exploring artifacts could unleash chaos around the world.

Let us know what you think about Adam’s Venture: Origins and whether or not you are interested in playing it on the Nintendo Switch.