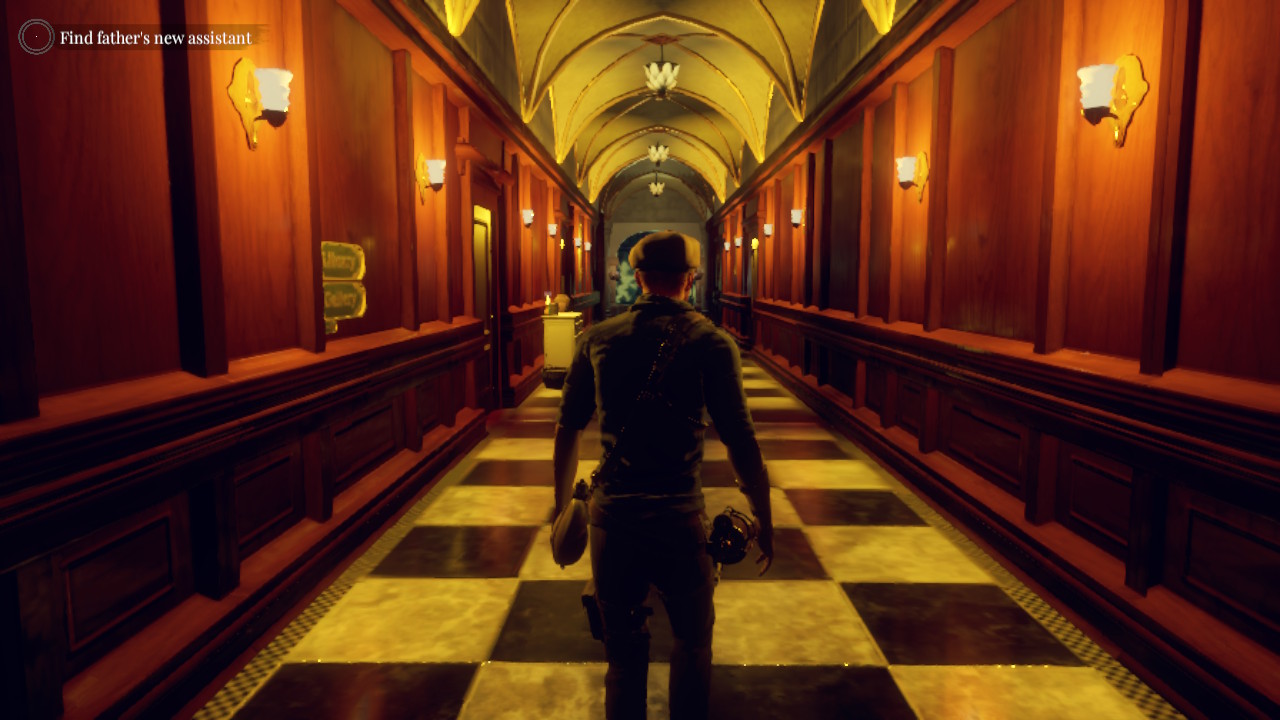 In Adam’s Venture: Origins, players get to know the protagonist Adam and his trusted companion Evelyn. Together, they travel the world and visit places like Jerusalem and France to unravel the secret of Eden.

Along the way, Adam and Evelyn are faced with several dangers as the evil Clairvaux company follows them closely. Rather than using violence, Adam resorts to clever thinking to solve problems. The game offers a diverse range of puzzles that make for some interesting gameplay.

About Adam’s Venture: Origins
Start your adventure in Adam’s Venture: Origins. Set in the roaring 20’s, you play as explorer Adam Venture and go on a journey to unravel the secret of Eden. Together with your companion Evelyn, you explore ancient ruins and solve ingenious puzzles to find mysterious locales. As you travel to unique locations, you’re opposed by the evil Clairvaux company, who’s intentions for exploring artifacts could unleash chaos around the world.

Let us know what you think about Adam’s Venture: Origins coming to Nintendo Switch and whether or not you are interested in playing the game when it comes out later next month. If you are interested in learning more about the company then you can check out other games including Real Farm and Monster Crown.