Home News Activision Wants You To Play Guitar Hero On A Blu-Ray Player? 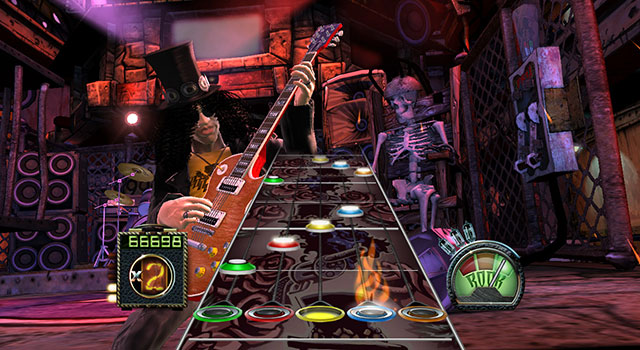 Activision is working on something rather unique it seems. RespawnFirst is able to discover a patent and from what it tells us, it looks like Guitar Hero is coming back in a whole new way. The patent filed by Activision Publishing on October 8 talks about how we can play games like Guitar Hero via a Blu-Ray player.

As we’ll see in the image below, there is an adapter that connects to the Guitar Hero guitar or other types of controllers. The adaptor then connects to the Blu-Ray player to play the game. 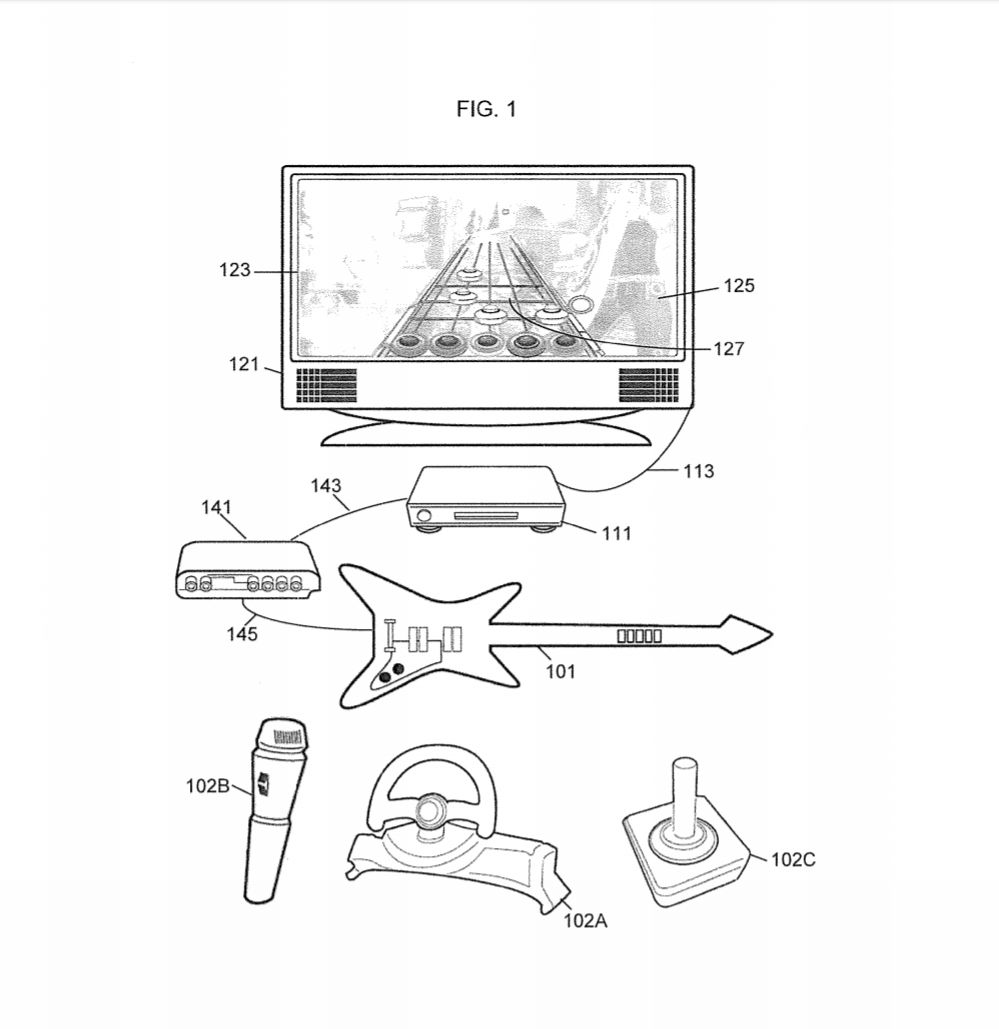 It is hard to figure out exactly how the game will run but it seems players can just simply put the disc inside the BD player and it’s good to go? The patent ” relates to video games and, more particularly, to a video game and a peripheral for a video game played on a movie player.”

This isn’t the first Guitar Hero related patent we found. Last month Activision filed another one for what clearly was a new Guitar Hero game.