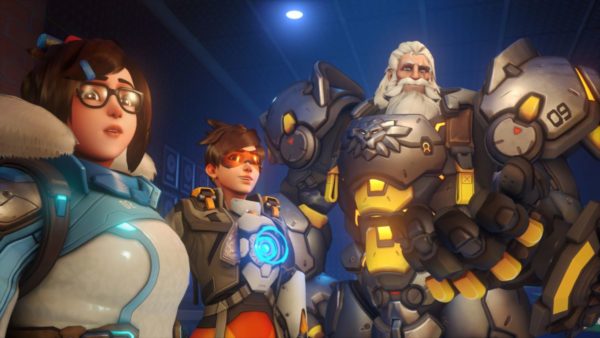 Activision is one of the biggest video game publishers in the industry, with franchises like Call of Duty, Overwatch, World of Warcraft and more under its belt. Activision has filed a new patent for an in-game coaching system for its multiplayer titles. 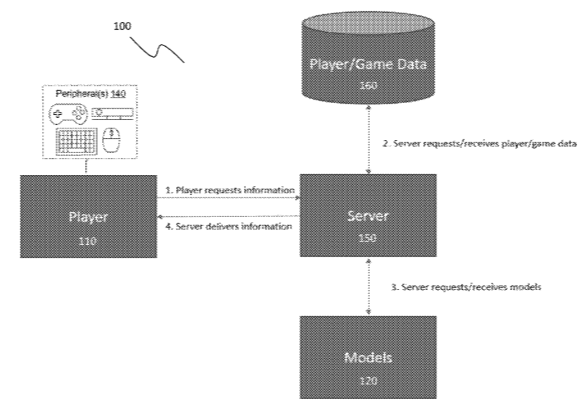 As the model above suggests, a player will request the server to get help in a multiplayer game. The server will access player data and will determine the play style.

Then the server will look for a gameplay model suitable for the determined play style and then will deliver the information to the player. According to the patent:

Resistent to grenades, the system infers that recommendation is trying to make the player’s character in the game die less by using this perk. In another example, most first players with low accuracy will get some weapon attachment to improve weapon handling. While recognizing the areas of improvement for the first player, the system correlates the pairs of information to derive the generic recommendation.

However, the middle part of the quote from the filed patent suggests that the system will outright unlock the necessary weapon attachment for the player. This could also mean that the game might increase the drop rate for the said weapon attachment.

From the looks of it, this Activision in-game coaching system is heavily automated which means it is a sort of AI reliant system. This begs the question if Activision has the technology to operate a sophisticated AI as suggested in the patent.

This isn’t the only patent filed regarding an in-game AI assistant. Previously, Sony field a patent for PlayStation 5 AI Assistant for gameplay guidance.

The AI assistant will recognize voice commands from the player and will pull videos to help with the query.

It seems that in the near future these AI assistants will help players in-game which will eliminate the reliance on the written guides on the internet. It’s important to note that, publishers file patents all the time and most of them won’t see practical implementation for the longest time.