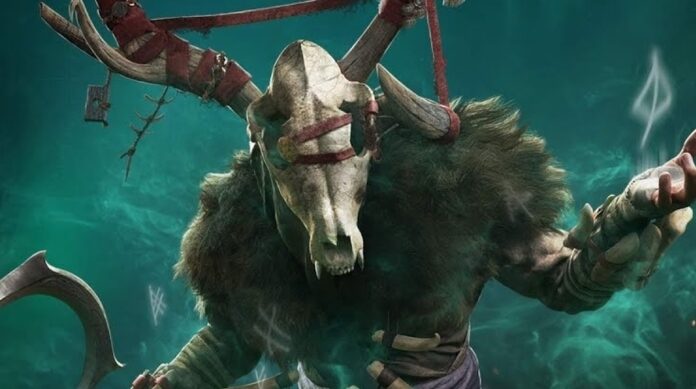 Wrath of the Druids expansion brings a ton of new stuff to the game like a new map, new armor sets, new quests, and more. This Assassin’s Creed Valhalla: Wrath Of The Druids guide will help players with how to get the Byzantine Greek Armor set.

How To Get Byzantine Greek Armor Set

This particular armor set in Wrath Of Druids DLC is designed to reward Eivor for critical hits like increasing armor after a critical hit. Equipping the full set increases melee damage and health.

There are five armor pieces for the Byzantine Greek armor set including the Armor, Bracers, Helmet, Breeches, Cloak.

These armor pieces become available at Azar’s trading store when players reach Dublin Reputation Rank 4. However, players need resources to acquire them. The following are the resources that players need.

That is all for our Assassin’s Creed Valhalla: Wrath Of The Druids guide on how to get the Byzantine Greek armor set and what resources players need for each armor piece. For more on the game, also see How To Get Egyptian Armor Set and How To Get Iberian Armor Set.