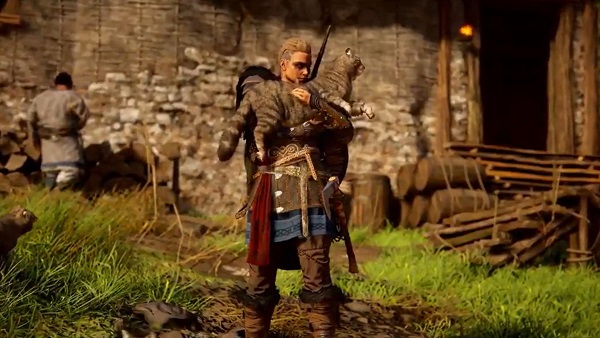 Kill or Spare King Charles in AC: Valhalla – The Siege of Paris

At the conclusion of The Siege of Paris expansion for Assassin’s Creed: Valhalla, Eivor is provided with two choices related to King Charles. These options are provided below:

Below, we have provided an overview of both the choices and consequences related to King Charles:

Eivor kills King Charles, claiming him to be a dishonored man. Richardis is not pleased with the option that mentions that killing King Charles will not achieve anything. Eivor, on the other hand, is adamant about avenging all the lives that King Charles has taken till this point.

Richardis will be pleased with Eivor’s decision that he decided to show mercy to King Charles. Before letting them leave, Eivor makes King Charles promise that his forces will never invade England in any shape or form. King Charles accepts the agreement and leaves with Richardis.

This is all we have got in whether to kill or spare the king in AC: Valhalla – The Siege of Paris. Be sure to check out our detailed Assassin’s Creed: Valhalla wiki page for more help on the game.