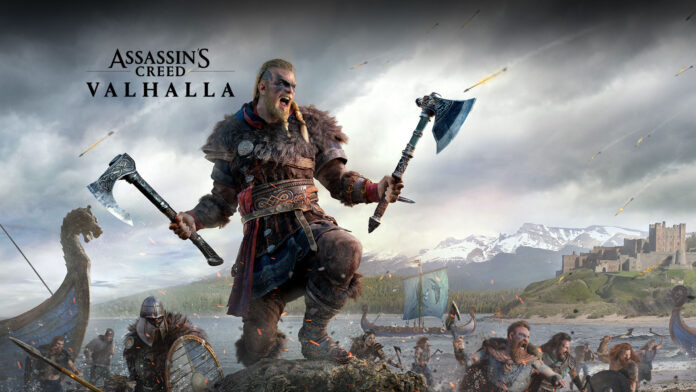 Berserker Trap allows players to attack a trap to their arrows that spreads power causing targets to hallucinate.

However, it won’t spread upon impact but the trap triggers when enemies come close to it.

Using Battle Cry Eivor will gain strength and nearby enemies will stumble with fear. This also interrupts enemy attacks.

This skill allows Eivor to perform a Shoulder Bash that pushes back enemies.

This skill allows players to carry a target’s body after a successful assassination.

Slide towards enemies while running and knock them off balance.

This skill boosts the longship’s speed but, at the cost of stamina.

Eivor has an increased chance to recover arrows from archers.

With this skill, Eivor will always start a fight with an adrenaline-filled slot.

When Eivor is in the command of the longship, the crew will raise their shields with Eivor.

That is all for our Assassin’s Creed Valhalla River Raids Skills And Abilities Guide with tips on all of the new skills and abilities. For more on the game, also see our How To Start River Raids Guide and How to Get the Drengiligr Dagger.