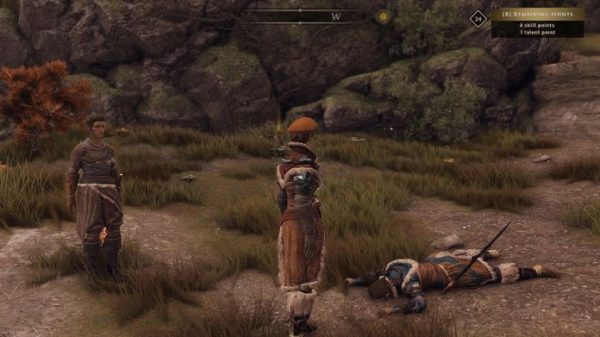 While we got to appreciate absolute works of art in 2019 in the form of Sekiro or Devil May Cry 5, several titles were slept on. I mean, great games that didn’t get the recognition they deserved. Whether this was due to bad marketing or poor business choices, the focus is on the actual games’ quality. Not the stories surrounding them. We will go over the underrated games of 2019 that you should check out.

The following are the 5 underrated games of 2019 that you should check out: 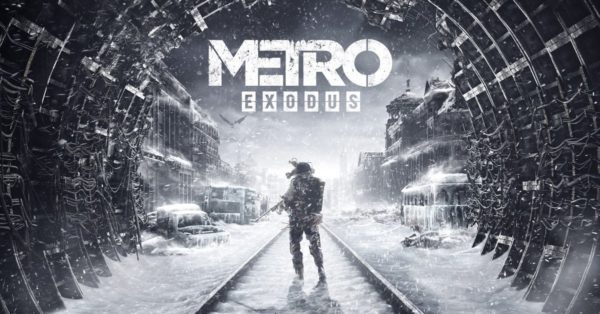 What happened to Metro Exodus, indeed, was a shame. For those who don’t know, the game was review bombed and ignored after Deep Silver’s stupid idea to make the game an Epic Store exclusive. I was one of the few consumers that luckily pre-ordered the game on Steam (for which they canceled the pre-load as a big fuck you to those who pre-ordered), and the game was great.

Metro Exodus captures the idea of a post-apocalyptic Russian wasteland so well, even down to how characters that have been sheltered their entire lives interact. The immersive gameplay was a step forward in how the only way to pause the game was to pause the game.

All this was done in real-time, crafting, taking stock, and accessing your inventory. The physics, sound design, art design, and gameplay were all wasted on a terrible business decision. That’s a shame, and that’s why Exodus made it to our underrated games of 2019 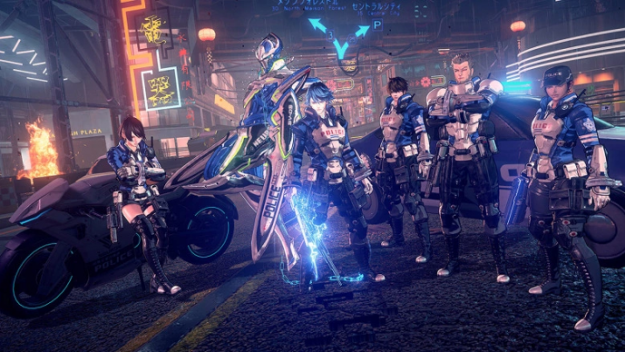 I feel as though a significant reason Astral Chain suffered was due to being a Nintendo Switch exclusive. I’m not bashing the platform in any way. The exclusivity of any kind will hurt any game, no matter what console they are on.

The only way to avoid going unnoticed as an exclusive is to be from a very established franchise, such as The Legend of Zelda. Astral Chain wasn’t one; therefore, it went under the radar, making it an underrated game. The gameplay was reminiscent of Dice and a little bit of the canceled dragon game, Scalebound.

You were in a futuristic police force that employed and operated by assigning each handler a bionic-like companion that greatly enhanced the combat ability. How you could combine and mix up your moves with that of your “pet” was indeed a spectacle to behold and, unfortunately, missed by many.

Remnant From The Ashes 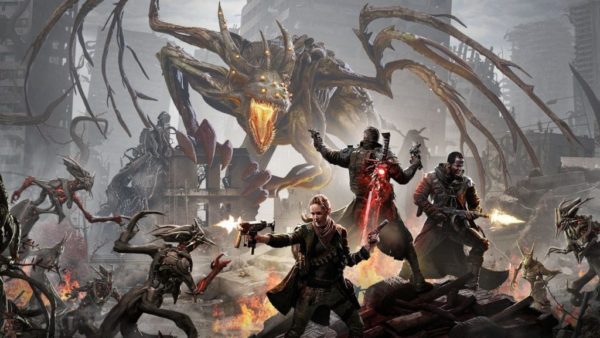 Remnant didn’t have the best marketing behind the game, honestly. The main reason it even made some people’s radars is because of either popped up on a Steam sale or was found by players looking for a difficult challenge.

The procedurally generated hybrid of a third-person slasher and a shooter did have a lot of potential. Especially with the added factor of multiplayer, as well as the prospect of no campaign is the same as the last. Maybe a bit more tweaking, like an additional PVP mode, might have attracted more users. 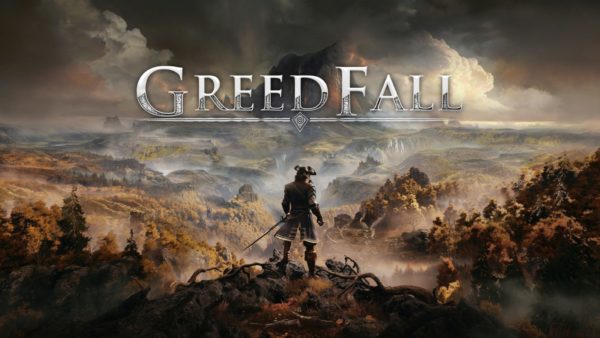 Skyrim might have overstuffed many of us RPG freaks with how much content it packed within itself. I think that might be why people were quick not to do the same with Greedfall out of fear of being sucked down that virtual rabbit hole once more.

The game deserved a chance since it didn’t fail to deliver a compelling narrative that gave players the perfect amount of contribution. The added personal factors like getting to pick your playstyle or who you romance added to some of the authentic and subtle social commentaries the game managed to deliver without being obnoxious. Worth revisiting this underrated game of 2019 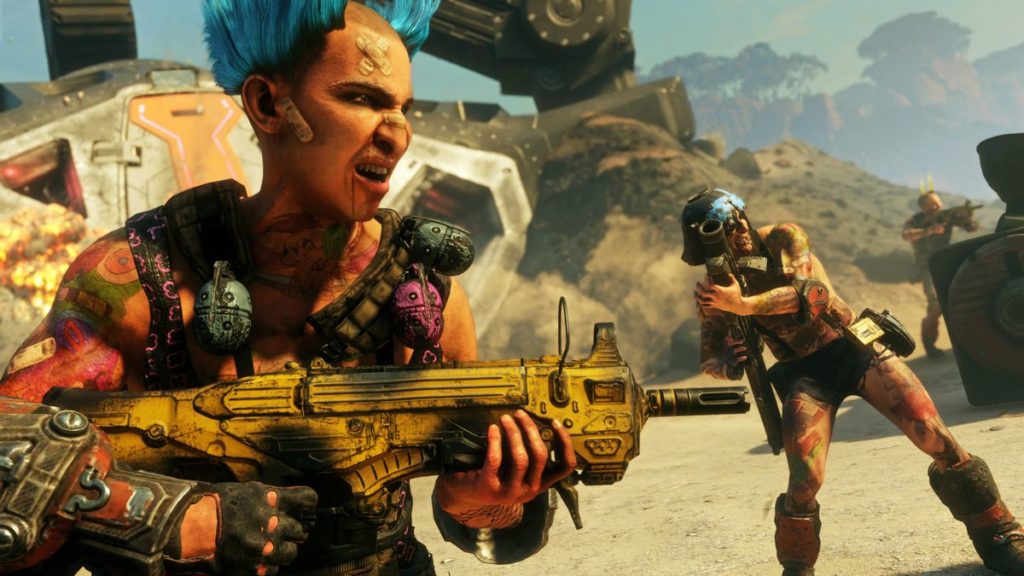 People were so done with Bethesda after Fallout 76 that many didn’t even bother to give Rage 2 a chance. Those that were familiar with id Software knew to look twice, however. The high Octane Mad Max fantasy of a video game did a great job as a chaotic post-apocalyptic open-world title.

The whacky characters, vehicles, physics, and weapons did a great job of mixing into this chaotic joyride. The game even had Ozzymanreviews as one of the most notable announcers you could have. How could you people not be convinced after that, right?

That is the end of our Underrated Games Of 2019. Let us know of any games that you think we missed. You can also check out our 6 best couch co-op games.