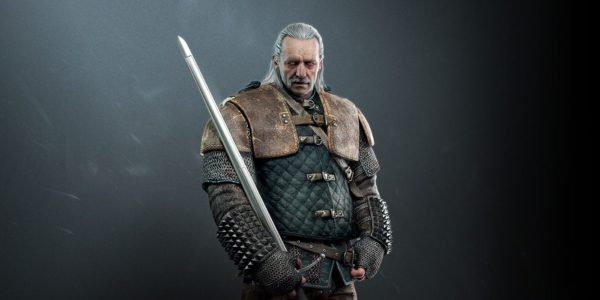 One of the most fun things about watching The Witcher Netflix series was the aspect of seeing an alternative iteration of our favorite characters. Whether they were from the games or the books, they are all amazing and Netflix did a good job of creating new versions of them. While we got to see Geralt, Yennefer, Dandelion, and Ciri, one slot remained unfilled. Not just an ordinary slot either, but this is Vesemir we’re talking about for The Witcher Netflix Series.

If you’re only a watcher of the show, Vesemir was an old Witcher who served as a mentor to Geralt. Everything the White Wolf knows how to do was actually bestowed upon him by Vesemir. Therefore, who would we be able to trust with the role of our beloved uncle Witcher? Here are five picks.

Who Should Play Vesemir In The Witcher Netflix Series 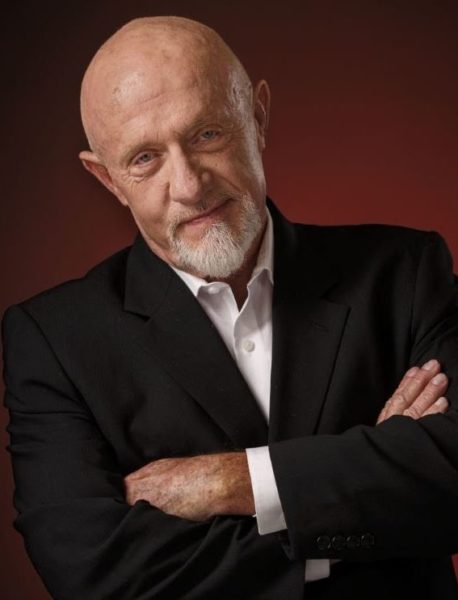 The profile of a dangerous old man can be filled very nicely by the likes of Jonathan Banks. You may know him from either Breaking Bad or Better Call Saul. He plays an old hitman and a professional killer that balances humility, intimidation, and outright badassery so well.

Plus his nice sultry voice at that gravely deep tone is just like icing on top of the cool old man cake. Personally I’d love to see this guy play the White Wolf’s wise father figure. Sure, he may lack the tall imposing physique but that was the basis of his character in the past as well. 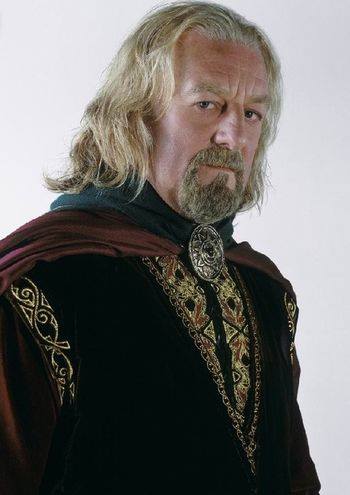 Anyone familiar with the Lord of the Rings ought to know this bad boy. While Mr. Banks fits the role in terms of his character, I feel like Mr. Hill also fits the physical appearance category of the casting. His look as King Theoden is pretty off-hand similar to how Vesemir was described to look in the books as well as how he looked in the game. The actor’s grown pretty old though, even by the veteran actor standard so I wouldn’t bet too much on this becoming a thing. 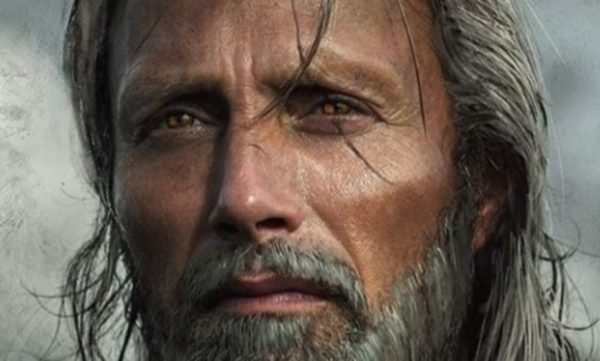 Originally, Mr. Mikkelsen was among the most popular fancast to play Geralt in any live-action adaption. Now that Henry Cavil took the role (and honestly nailed it) we won’t be seeing that. However, that doesn’t mean Mads can’t pick a different role instead right? We’ve seen his cool, calm and dangerous demeanor in Hannibal so it wouldn’t be far fetched to think that he can’t nail a role like Vesemir right? He’s also dipped his toes into the video game genre as well with his role in Death Stranding so hopefully, this can be a thing. 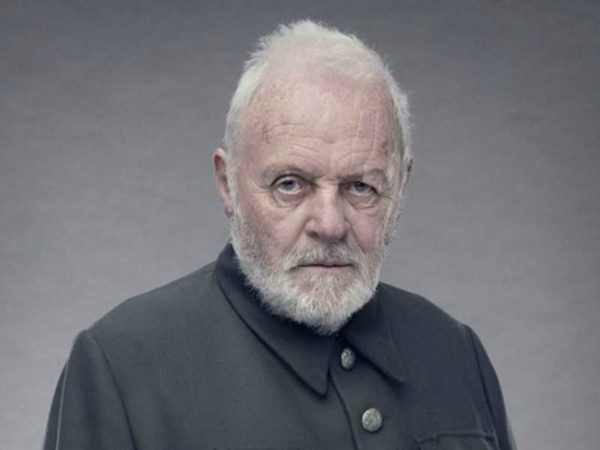 We’ve seen Mr. Hopkins play a father figure to a supernatural entity before in the form of Odin to Thor in the MCU. Therefore, it’s natural to assume that the legendary actor can easily pull off the role of an old Witcher, mentoring a young one in the form of Vesemir to Geralt. Personally I can get behind this casting choice just as much as the next one honestly. 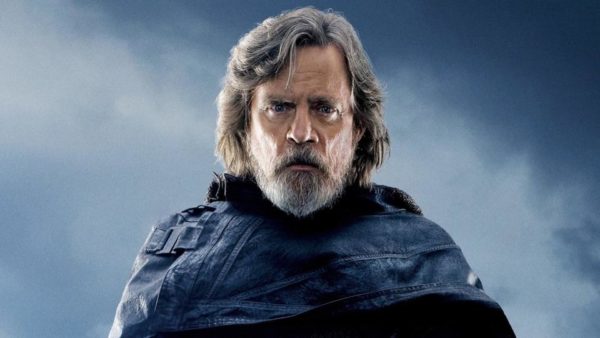 Of all the choices in our list, Mr. Hamill is the only one who’s actually responded to the idea of playing Vesemir in the Witcher Netflix series. That confirmation or rather, tease, was made in the form of this tweet here:

I still have no idea what this is or what it’s about, but I DO know they haven’t ever asked me to play Vesemir… yet.#CallMyAgent https://t.co/8gZpuwfsMi

And honestly, while I’d still prefer to see Mr. Banks or Mr. Mikkleson in the role, I do ache to see Mr. Hamill in a proper mentor role after the Last Jedi sort of butchered that chance for all of us. But this is just my take on who it should be. Who do you guys pick? Who do you think should play Vesemir in The Witcher Netflix series?

The first season was great but we could not avoid the fact that there was one small problem with it.