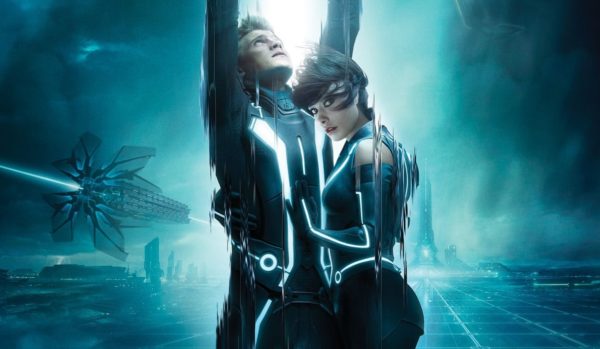 We’ve seen enough of Hollywood adapting all our favorite video games into their big-budget movie productions. It’s about high time that we get something back from them right? That’s where the idea of movies being converted into video games comes in. Here are a few popular and even unpopular movies that could actually stand to do very well as video games.

Movies That Could Be Great Video Games

The following are some movies that we think could make for some really for video games: 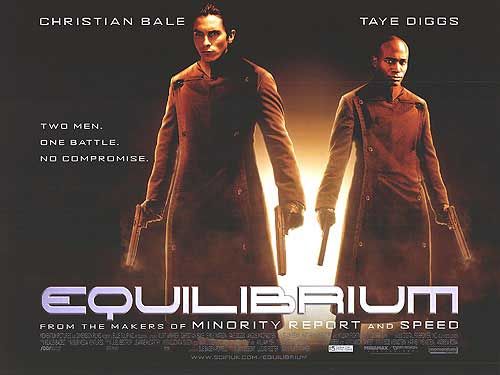 Before we came to knew him as Batman, Christian Bale was still kicking ass in another lesser-known setting. That setting was equilibrium. The movie plotline wasn’t anything special, you could substitute it with another like Wanted for example.

Honorable fraternity of assassins and all. However, it was the gun-fu or “Guntaka” of the movie that really sold me the idea of seeing it as a video game. The fluid culmination of kung fu and gunplay into this potent badass mixture would’ve made for one hell of a video game. The closest we can get to it as is would be the Devil May Cry series I think. 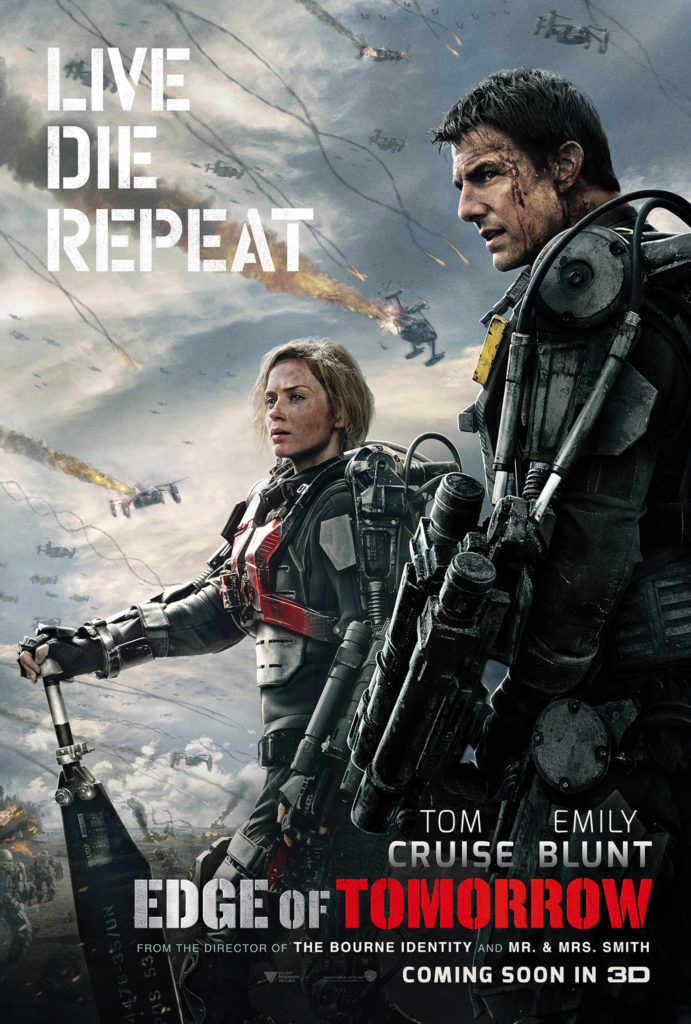 Now, this option is a spin on the previous one I made. From a gameplay standpoint, an Edge of Tomorrow game wouldn’t really be anything that special. However, conceptually I think the game could do very well. It’s one of those movies that actually focuses on the aspect of respawning and loading up a checkpoint. In video games, the concept is often only seen as a mechanic and not actually part of the story.

There are a few exceptions like the From Software titles but other than that, nada. An Edge Of Tomorrow game could really incorporate that basic checkpoint mechanic as a basis for the entire game. You could even have the AI programming act nearly the exact same way every time. Letting players rely solely on memory and recollection of events to proceed. 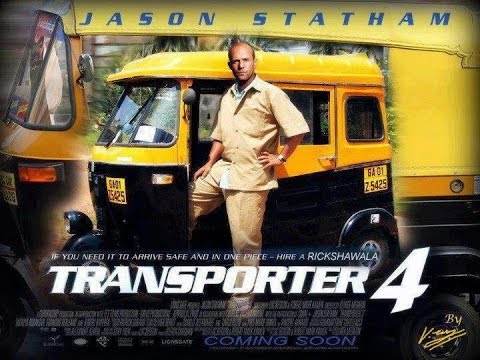 Imagine if Crazy Taxi met Hitman, any Hitman video game. The result would be something that could easily pass off as a Transporter video game adaption. I mean who wouldn’t want to play as Jason Statham in the first place? The way each mission could be structured would also be loads of fun. You can chase people in your car, evade a hot pursuit in said car. Clear out a house full of threats and baddies. Sneak around to find your high-value target. I guess the only downside is that the whole game would be a glorified escort mission. 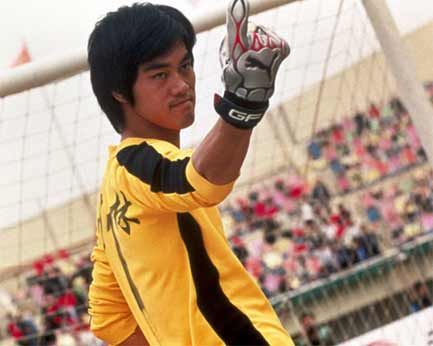 We’ve seen a few relatively cartoony soccer games like the Mario party football or even the older arcade-like Fifa Streets. However, I’d love to see a proper full-fledged video game adaption of Shaolin Soccer. Incorporating every fancy kung fu move into a proper combo that you need to commit to and memorize in order to execute perfectly. Sort of like Tekken but mixed in with Fifa essentially. The multiplayer would also make for one hell of a couch experience.