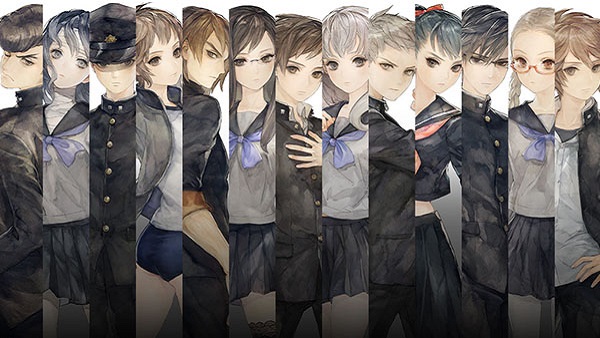 13 Sentinels is divided into three main sections: Remembrance, Destruction/Collapse, and Analysis. Collapse or Destruction is the part in which you can select six out of the thirteen characters to equip Sentinels and engage in wave-battles with the Kaiju. In this guide, we’ll take a general look at the Collapse Wave Battles in the game, command lists, and different actions that can be done in 13 Sentinels: Aegis Rim.

13 Sentinels: Aegis Rim is a sci-fi adventure strategy game by Vanillaware which sees a group of thirteen teenagers fight Kaiju (giant monsters) in their humongous armored robots called Sentinel Mechas. Yeah! Kind of like Pacific Rim. But this one is set in the fictionalized version of the 1980s instead of the future.

Commands
The different commands available during a battle are:

Actions in Combat
Following are some actions that you can perform while fighting the Kaiju:

Sentinel Customization
You can customize or swap your Sentinel’s weapons during combat using the Meta Menu. You can also get new weapons using this action.

Metachips
Spending Metachips is another action you can do during a battle. Metachips are a resource that is necessary to buy new weapons or fortify current ones.

Character Interaction
You can also have an interaction between different pilots during combat. Their conversation gives a general idea about their battle experience and the current situation of the battle.