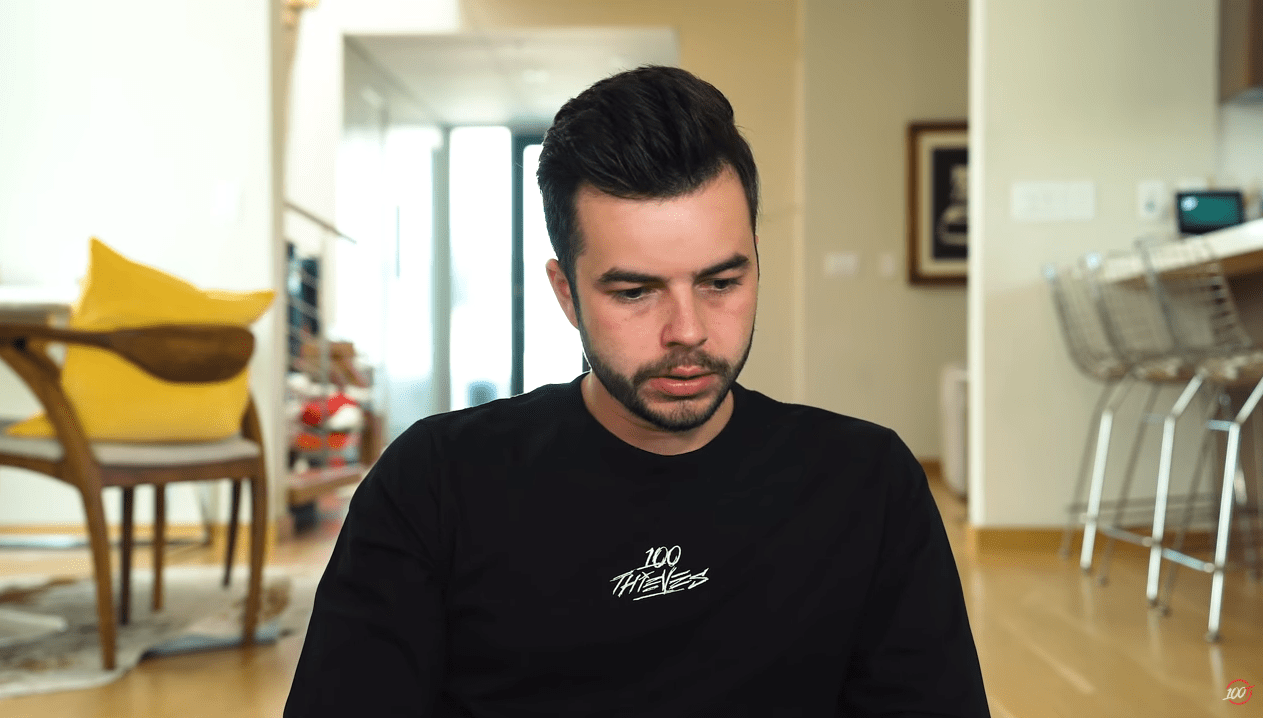 100 Thieves founder Nadeshot believes that he had the Corona Virus and recovered from it. Matthew ‘Nadeshot’ Haag is one of the biggest names in the Call of Duty community and is now the founder of 100 Thieves.

During the March 13 Warzone stream, Nadeshot talked about getting sick and how he thinks he had Corona Virus. He also talked about other people that might have been impacted. The following is what he had to say regarding the matter:

I went to Vegas with Tim and Ninja and Jack at the end of January for the Conor McGregor fight. After I got back, I had the worst flu that I have ever had. I had a 103-degree (39.4*C) fever for five days. I fully recovered and felt totally fine. But everybody that went got like, deathly ill. Me and Jess, Tyler’s wife, got it the worst. Hector [H3CZ] got sick, his wife got sick, she was there too. She got tested and the doctor said she had Influenza-A, and CNN said that doctors didn’t know how to properly test for corona and they were mistaking it for Influenza-A. I might have already had coronavirus, no bullsh*t.

I can see how this can be surprising for the fans but I think that everyone will be relieved to know that he is alive and well. Corona is a major issue today and people do need to take care of themselves. People that have the disease need to stay away from other people and not spread it.

If you do not have the disease then be sure to stay clean and wash your hands regularly in order to avoid getting infected. Also, avoid people that seem to be sick. If you have pets then you should wash your hands after touching them and not touch your face right after.

Let us know what you think about Nadeshot getting the Corona Virus.