Home Articles 10 Games We Want Remastered Or Remade For PS5 And Xbox Series... 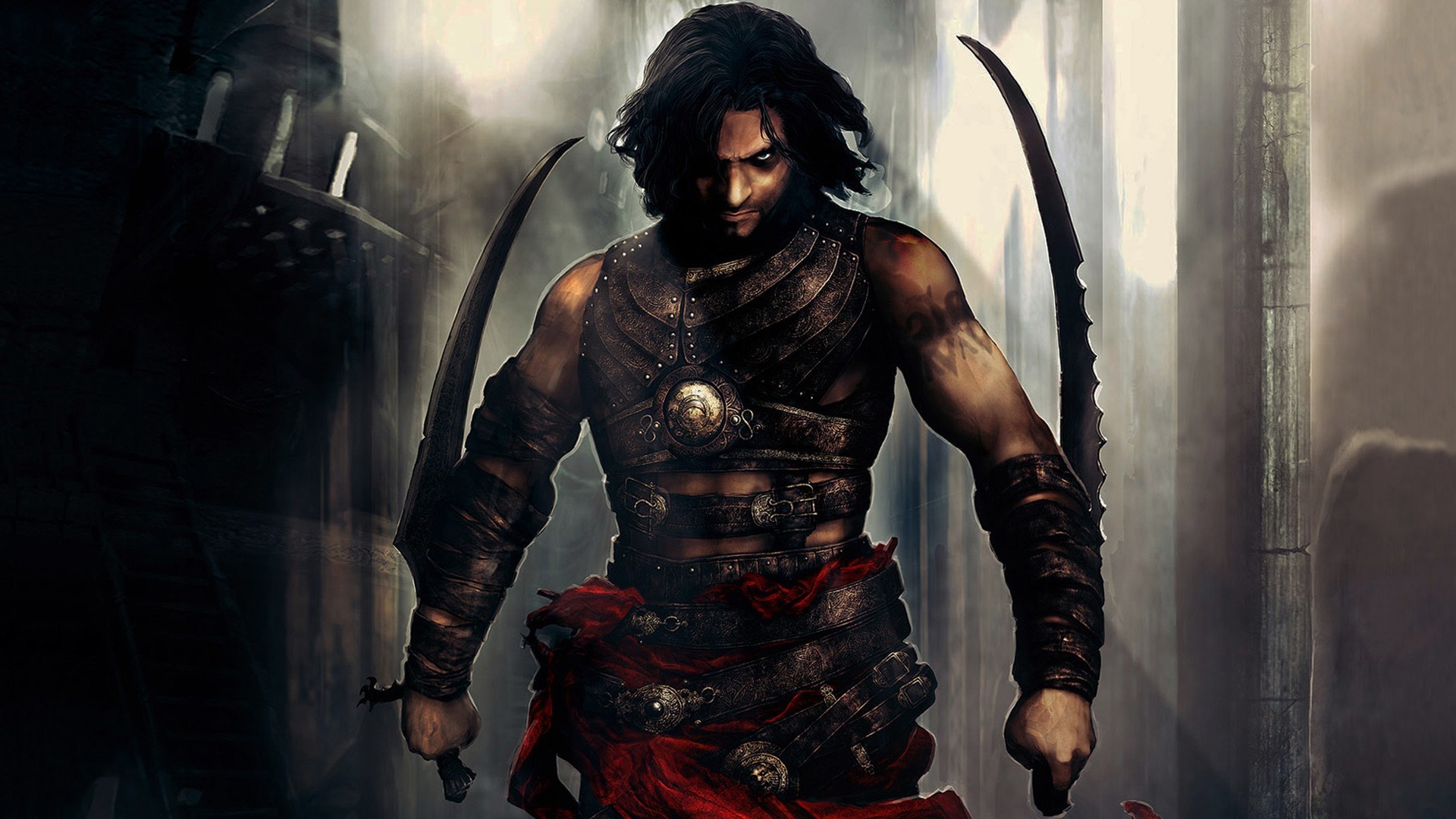 With the next generation of consoles around the corner, I am sure that people want some new games but there are some older games that could look cool with next-generation graphics and mechanics. In this article, we are going to go over 10 games that we want to be remastered or remade for the PS5 and Xbox series X.

The following are the games that we want remastered or remade for the PS5 and Xbox Series X:

This Uncharted title was only released on the PSVita and people that have played the other games surely crave to be able to play this one as well. The PSVita did not do too well in terms of sales and there weren’t too many games to play on the handheld. I am sure that people would be interested in checking out this game if it ever came to PS5.

While the modern Assassin’s Creed games are great, we all love Ezio. The Ezio games were some of the best if not the best in the franchise and I for one would love to see the franchise remastered or remade for the PS5 and Xbox Series X.

The creator of Assassin’s Creed recently talked about the modern AC games and he mentioned that he did not find the new games fun. I for one loved Odyssey but then again it is not really an “Assassin’s Creed” game.

The games have a great story but the mechanics and the graphics have not aged well. A remake of AC2, Brotherhood and Revelations would please the fans and allow a new generation of players to enjoy what we hold so dear.

The resistance series needs to be remade for the next-generation hardware, especially Fall of Man. The game came out more than a decade ago but it had great mechanics and graphics. At least for a 2006 title. You can expect things to get even better if it was remade for PS5.

People that have played these games will know what I am talking about. The community, the glitches and the gameplay, everything about these games was awesome. Some of us even made some cool friends along the way. Sony owns Insomniac Games now, so fingers crossed.

Uncharted is a series that PS owners love. It is one of the best exclusives out there. The original game and Uncharted 2 are pretty old now. It is time that we got a remake.

These games would look great on the PS5 and would allow a new generation of gamers to enjoy these games.

The reboot of God of War is one of the best games that I have ever played and Cory Barlog has done an impressive job of recreating the franchise but I am sure that there are fans out there that want to play the original again.

There are new fans that have not played the original that would want to play it. What better way to do that with a remake on the PS5? I am sure that the game would sell great and make millions. But it will also allow us to relive those moments once again.

The remake needs to have modern graphics and platforming and the escape from hell level needs to be fixed as well.

Black was one of the best shooting games that you could play on the PS2 back in the day and it was way ahead of its time with its effects and destruction. The game would look much better on the PS5 with the new hardware powering next-generation graphics.

I am sure that there are people reading this that have played this game and they know what I am talking about. This is one of the games that I desperately want to play on next-generation hardware.

Shaolin Monks is and was a fan favorite and this is one of the games that we want remastered or remade for the PS5 and Xbox Series X.

The game came out in 2005 and was released on Xbox and PS2. 15 years have passed. A remake or remaster would allow a new generation of gamers to enjoy this classic.

Prince of Persia is one of the games that I loved to play growing up. There were a couple of titles after the sands of time trilogy but they did not have the same magic. I think that these games should be remade for the PS5 and Xbox Series X,

Multiple rumors claim that these games are going to come to the next-generation consoles but there is not confirmation as of right now. Remakes of these games would be a joy to play. The creative director on the game recently mentioned that the rewind feature was added because he kept dying

Project IGI is another game that I played growing up and I found it rather tough but millions of people around the world have played the game and loved it. I think that this is another title that would be great on the next-generation hardware.